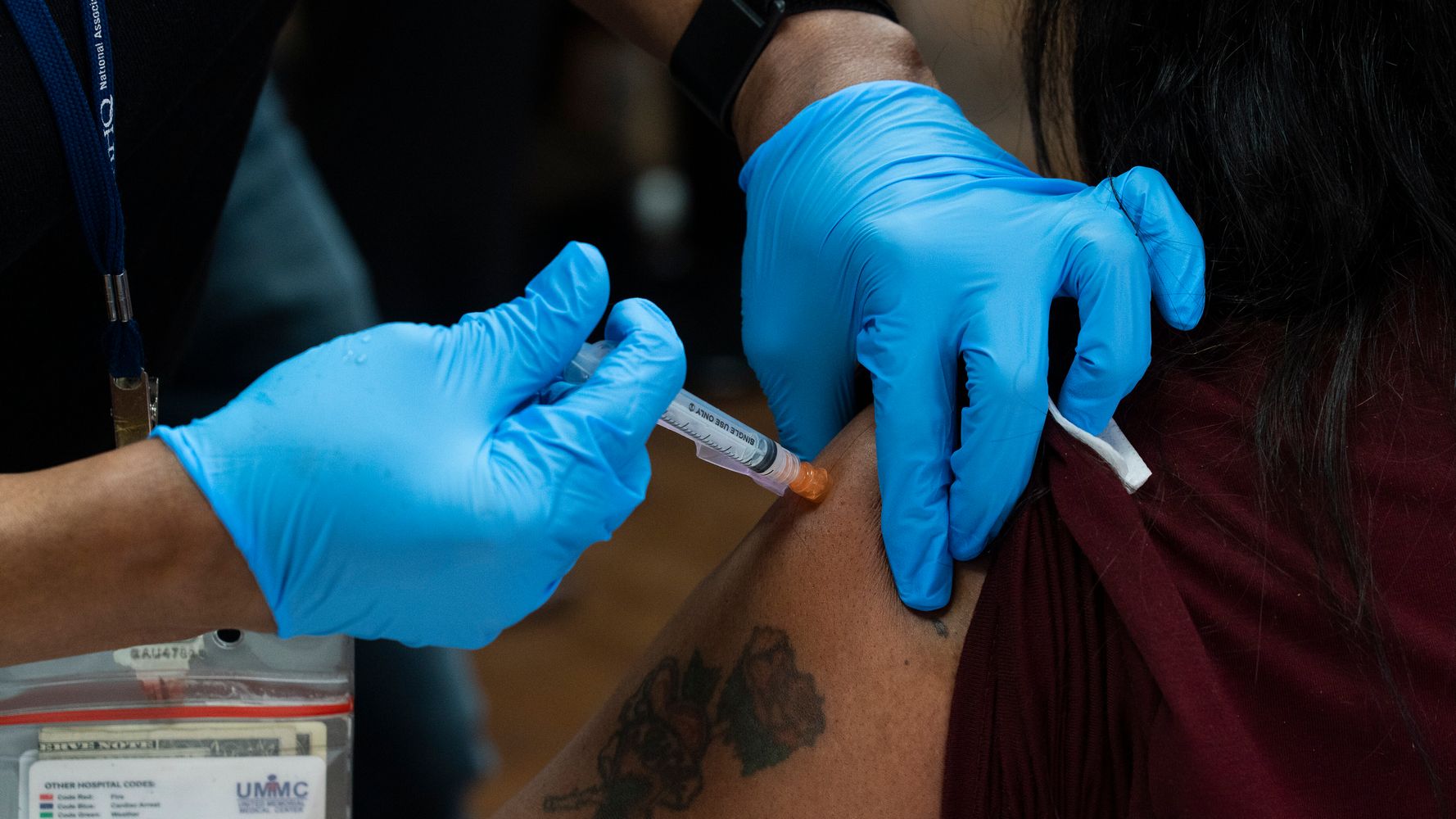 Dr. Hasan Gokal, the Houston-area doctor who was fired after public health officials accused him of taking a vial of COVID-19 vaccine for his personal use, is suing Harris County Public Health for wrongful termination after the charges against him were dropped.

HCPH officials accused Gokal of stealing a vial of the Moderna vaccine on Dec. 29 and giving the doses to friends and family members.

An investigation by the Texas Medical Board cleared him of the allegations, finding the doctor had properly distributed expiring doses of an already-opened vial to at-risk patients. Multiple attempts by the Harris County District Attorney to bring charges against Gokal also fell flat.

Gokal said he first offered the doses to front-line workers and police officers who were working at the vaccine drive that day, but they were either already vaccinated or declined.

Not wanting the vaccine to go to waste, Gokal said an HCPH supervisor approved him to dole out the remaining shots to at-risk individuals elsewhere before they expired in six hours.

At midnight and with minutes to spare, Gokal gave the last dose to his wife, whose inflammatory lung disease puts her at high risk of COVID-19 complications, after another would-be recipient said he wouldn’t make it in time.

The next morning, the doctor filed paperwork with the county documenting the vaccinations. HCPH fired Gokal just over a week later.

According to the lawsuit, an HCPH human resources director told Gokal he hadn’t “equitably” distributed the vaccine and gave it to too many people with “Indian” sounding names. Gokal emigrated from Pakistan when he was a child.

“Imagine if I was a white doctor and I went out and gave [the vaccine] to 10 white people. Do you think I would have had someone question that ‘you didn’t do it equitably because there were too many white people in your group?’” Gokal told BuzzFeed News. “I just can’t imagine that.”

His suit further claims that the health department “never interviewed Dr. Gokal, never took his statement, never asked for his side of the story, conducted no internal investigation of the matter, and never sought to get the facts straight.”

A spokesperson for the health department declined to comment on the claims.

Gokal says HCPC shared false information with the Harris County District Attorney, who then issued a press release accusing him of criminal conduct and pledging to bring charges.

Those charges never amounted to anything. Instead, a Harris County judge dismissed the case days later for lack of probable cause and assailed the DA’s office for attempting “to criminalize a doctor’s documented administration of vaccine doses during a public health emergency.”

The DA presented the case to a grand jury, which determined no charges were warranted.

Gokal said he has struggled to find a job as a result of HCPH’s actions. His lawsuit seeks $1,000,000 in damages from the county, which he accuses of wrongful termination, engineering a misinformation campaign against him, and discriminating against him based on his race and national origin. 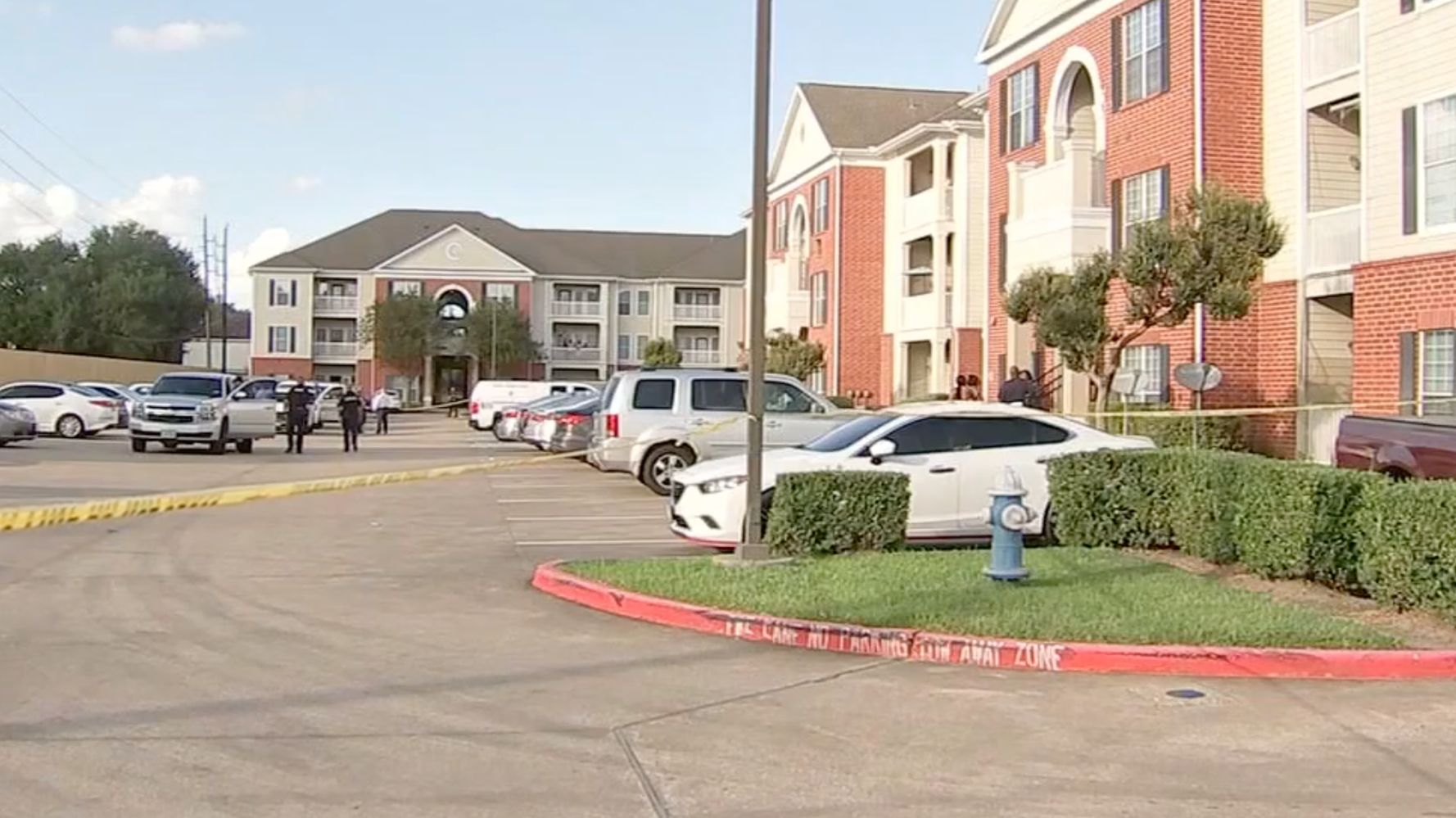 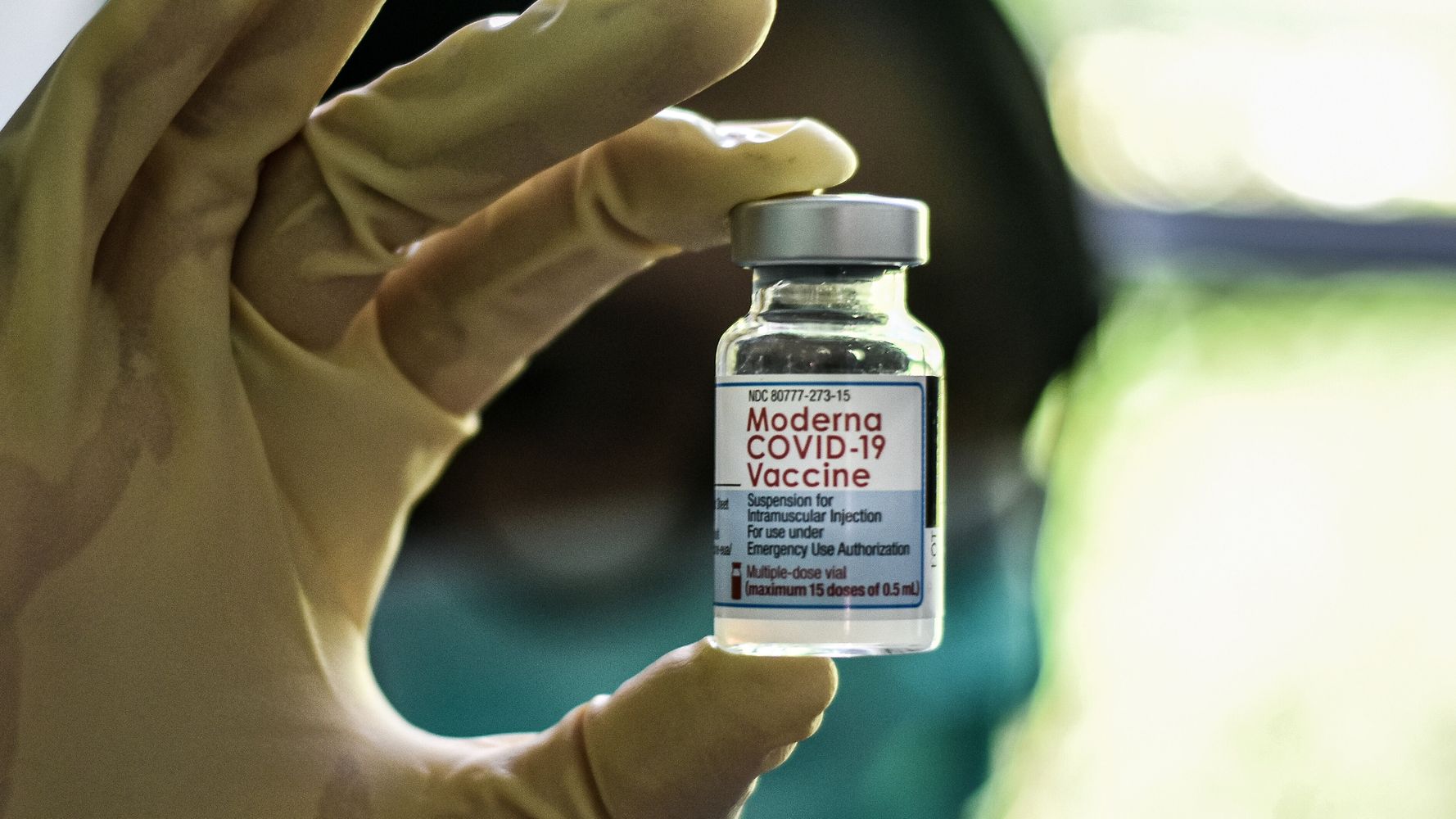 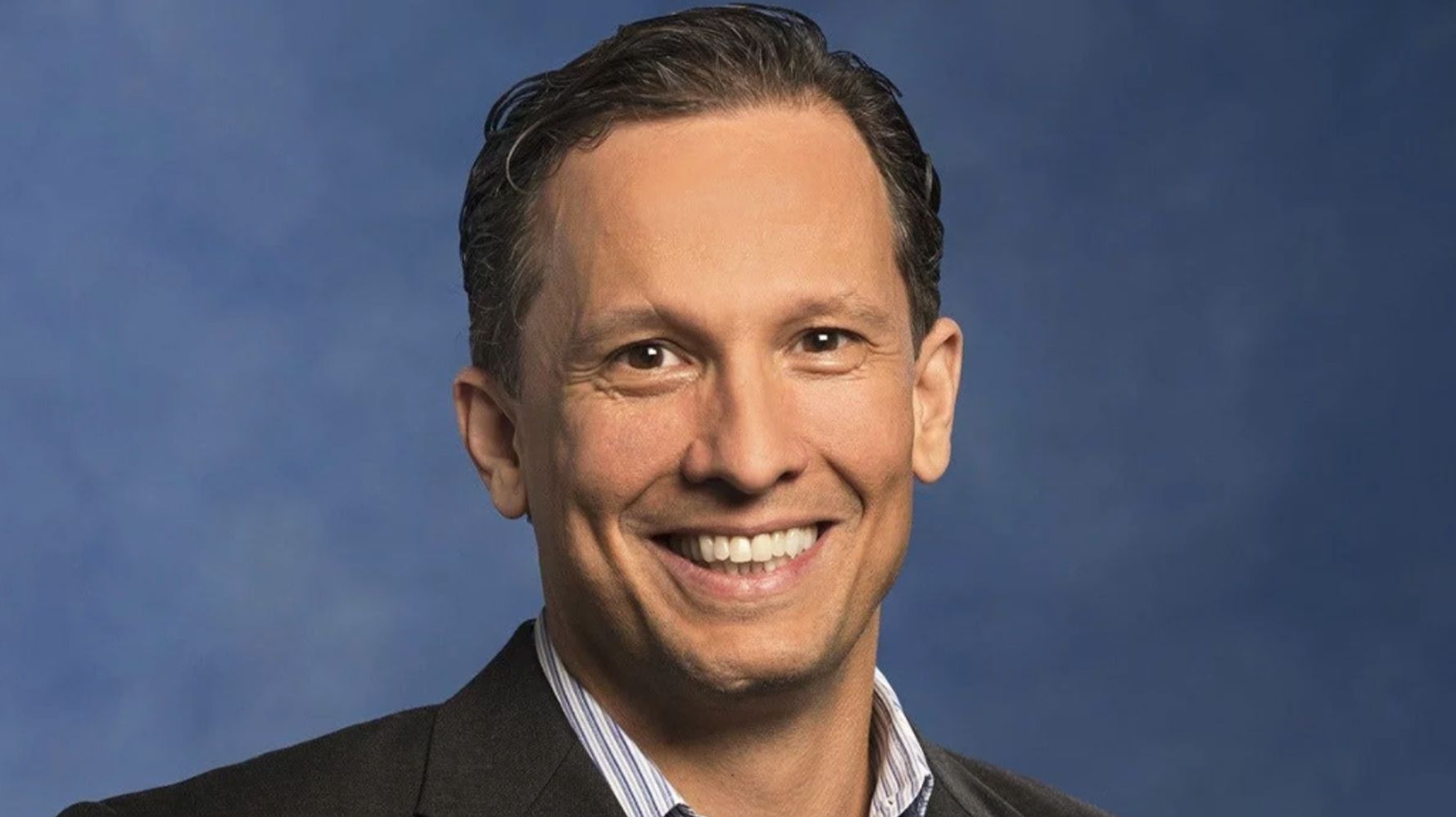