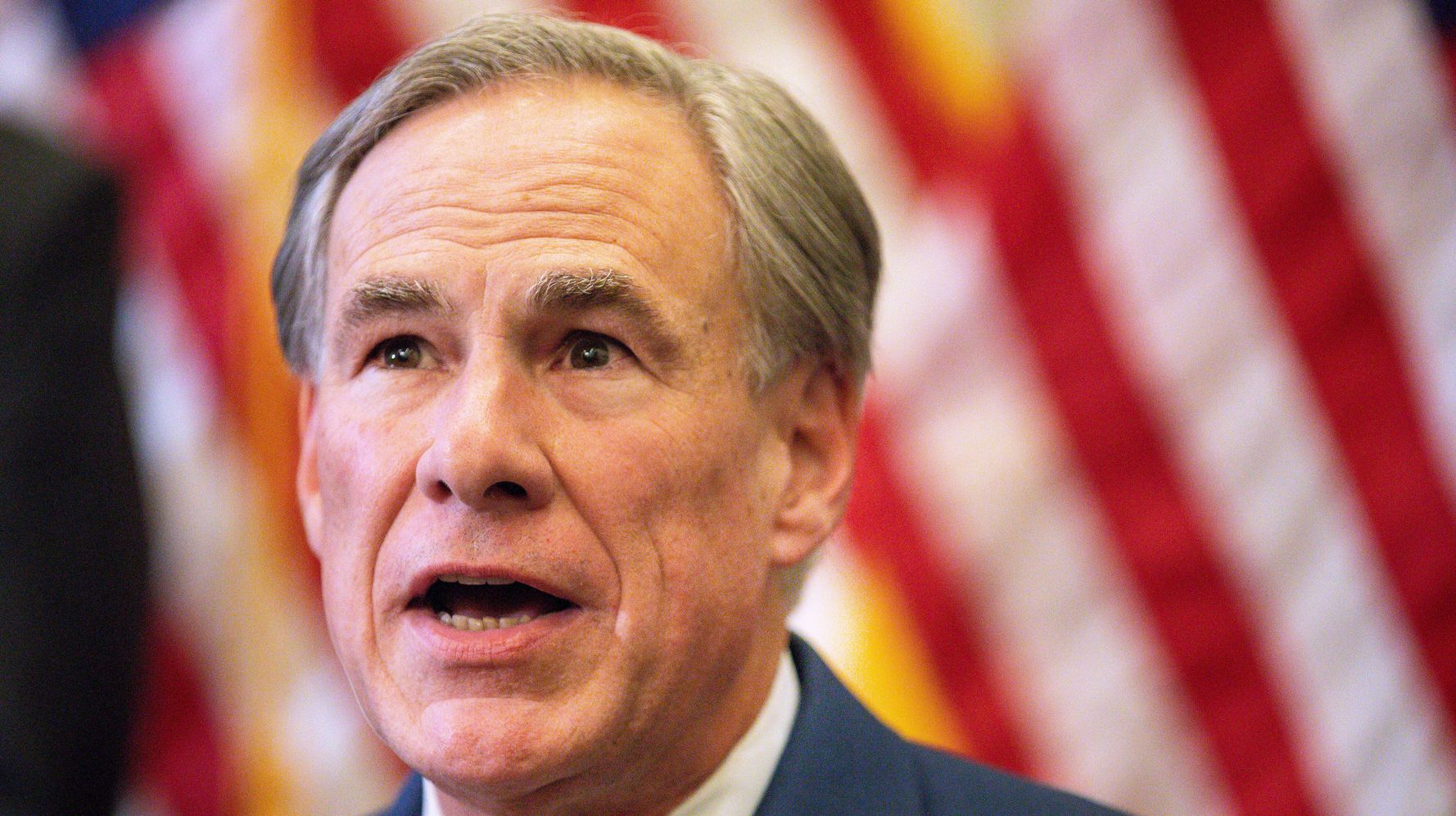 Texas Gov. Greg Abbott (R) on Wednesday issued a new executive order prohibiting vaccine mandates across the state after the Food and Drug Administration gave its full approval to the Pfizer-BioNTech COVID-19 inoculation earlier this week.

The new measure expands on an earlier order from the governor, which prohibited any vaccine mandates if a product is being used under an emergency use authorization, as all three of the COVID-19 vaccines in use in the U.S. were until this week. The FDA’s decision was a key moment in the nation’s effort to beat back the pandemic, with public health officials championing the news as encouragement for about 90 million eligible Americans that have yet to be inoculated.

Abbott’s updated ban comes despite surging rates of new coronavirus infections both in Texas and across the nation linked to the highly transmissible delta variant. He also called on the legislature to vote it into law during its ongoing special session.

“Vaccine requirements and exemptions have historically been determined by the legislature, and their involvement is particularly important to avoid a patchwork of vaccine mandates across Texas,” the governor added in a statement.

I issued an Executive Order maintaining the prohibition of vaccine mandates.

More than 14,200 Texans are currently hospitalized with COVID-19 across the state, exceeding a January high seen during the last peak of the pandemic before vaccines were widely available, according to The Associated Press. The Texas Tribune also reported that more hospitals are reporting a shortage of intensive care beds than at any other time since the pandemic began, worrying exhausted medical workers that have pleaded for more people to get jabbed.

Abbott himself tested positive for COVID-19 earlier this month despite being fully vaccinated.

The governor has been criticized for his hardline approach to vaccine mandates and his ban on mask requirements, despite the surge in new cases. But many of the state’s largest school districts have flouted the rules amid widespread concern as kids prepare to return to the classroom. Only those aged 12 and over are eligible for a vaccine and an increasing number of children have been admitted to hospitals with severe cases of COVID-19.

Texas officials also stopped enforcing the mask mandate ban in schools in recent days, at least for now, amid a bevy of legal challenges. 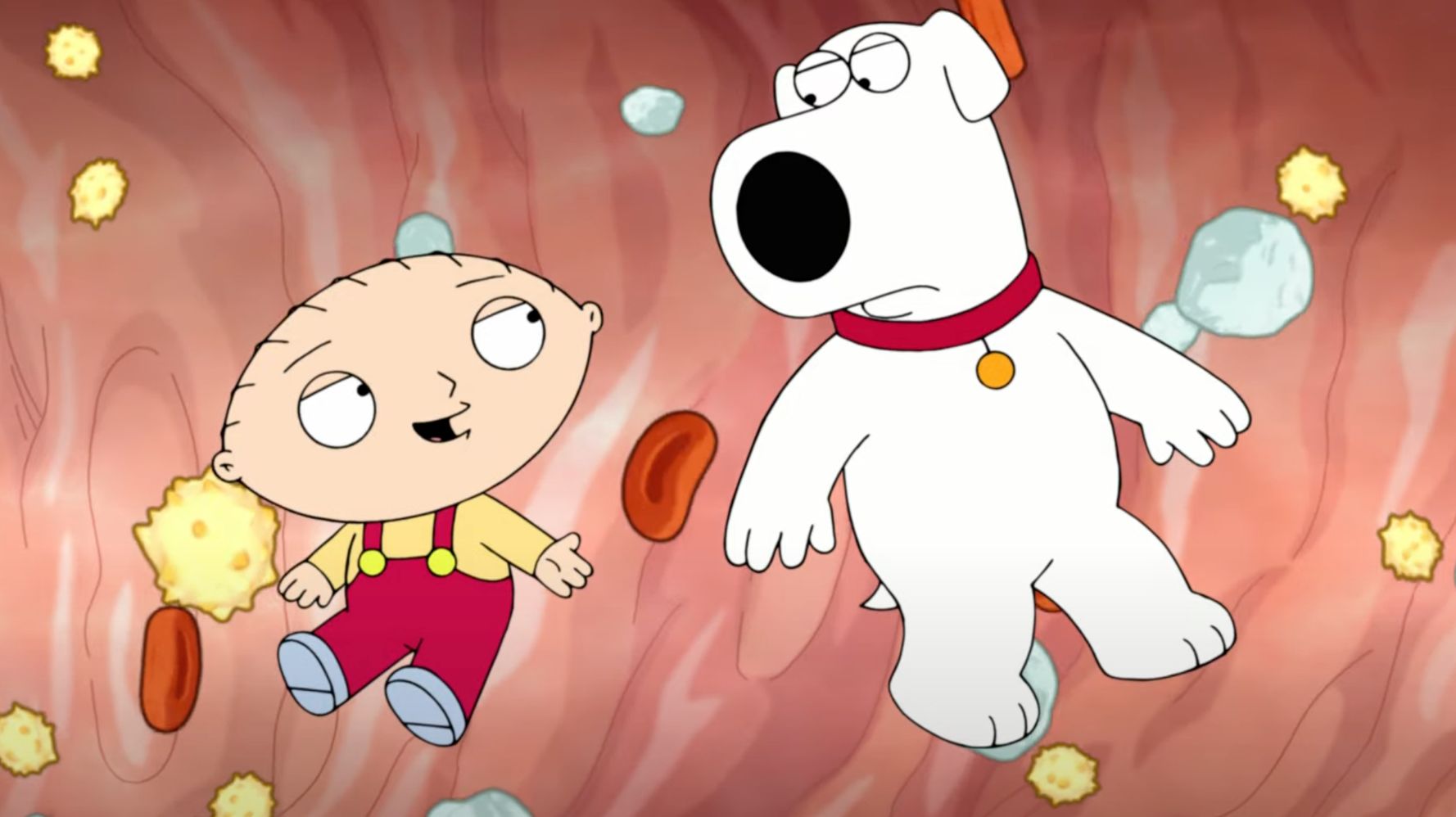 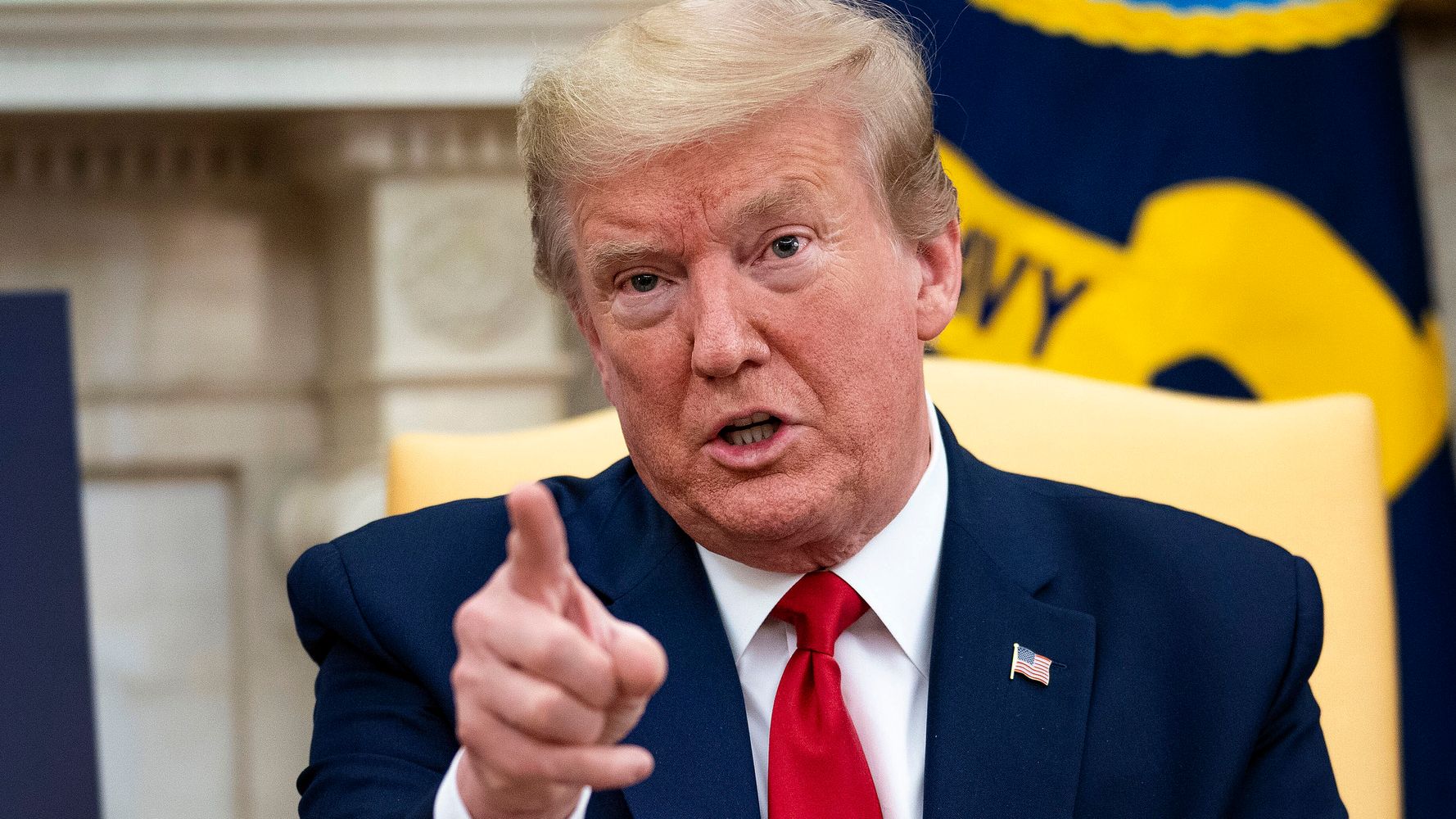 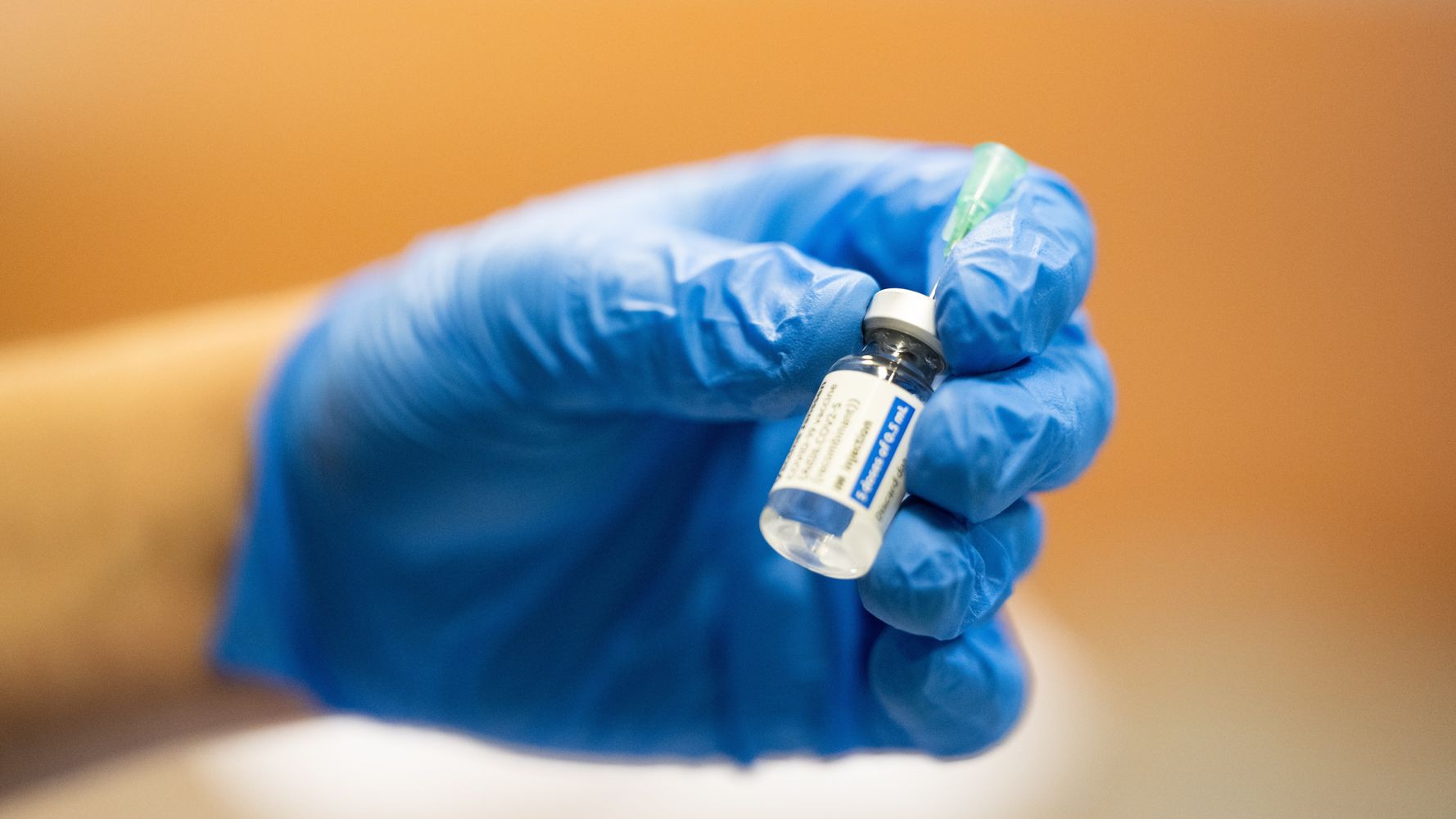