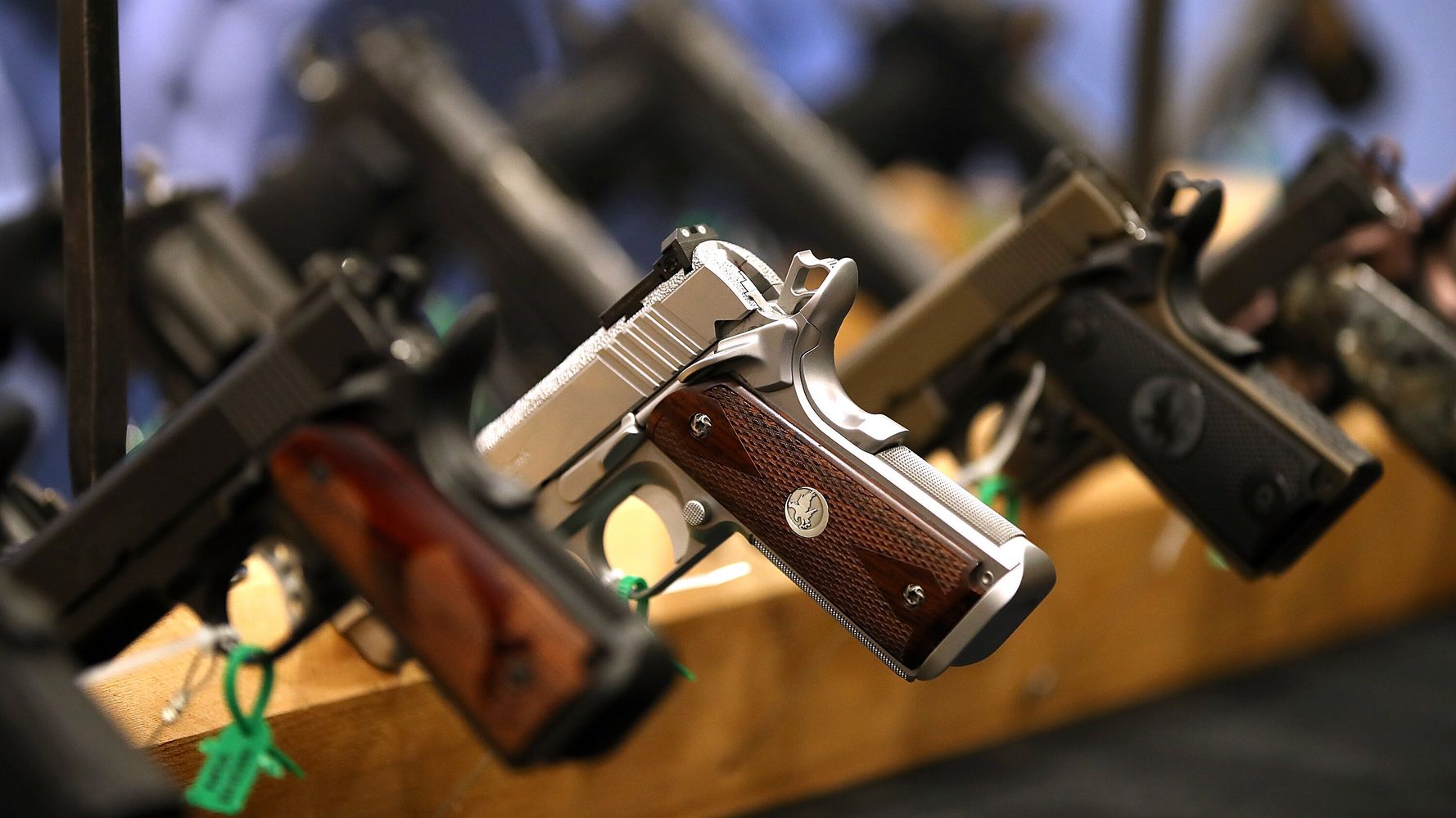 People in Texas will soon be able to carry a handgun in public without obtaining a license, completing training or undergoing a background check.

Gov. Greg Abbott (R) signed a permitless carry bill into law on Wednesday, essentially eliminating some of the last remaining safeguards for possessing a lethal weapon in public for those aged 21 and up. The state already allows these citizens to carry rifles openly without a license.

In addition to removing handgun permits, House Bill 1927, which goes into effect on Sept. 1, expunges past convictions of individuals who have a misdemeanor or felony conviction for unlawfully carrying a firearm. These individuals will also legally be allowed to own a firearm again.

People will still be prohibited from possessing a gun if convicted of a violent crime; however, background checks that would enforce this policy will not be imposed. The state already does not require background checks for private gun sales.

Supporters of the right to carry a gun without a permit refer to it as “Constitutional carry,” arguing that American’s right to bear arms under the Second Amendment does not include restrictions.

Abbott has referenced this in his support for the right, previously calling the bill “the strongest Second Amendment legislation in Texas history.”

At least 20 other states have similar laws. Texas will be the most populous state among them.

Prior to this bill, Texans wanting to carry a handgun have had to go through firearms training, submit fingerprints for a criminal background check, and complete a written exam and a shooting proficiency exam.

Gun-control groups that advocated against the bill pointed to the state’s recent history of mass shootings. These include a 2019 shooting at an El Paso Walmart that killed 22 people and wounded more than two dozen others; a 2019 shooting during a police chase in Odessa that left eight people dead and 22 others wounded; and a 2018 shooting at a Houston-area high school that killed 10 people and wounded 10 others. Most recently, over the weekend a shooting in downtown Austin left 14 people wounded.

Texas has had at least 22 mass shootings so far this year, leaving 23 people dead and more than 90 others wounded, according to records kept by nonprofit research group the Gun Violence Archive.

Rep. Veronica Escobar (D) was among those criticizing efforts to expand gun rights across the state even as gun violence continues to rise.

“After the attack on El Paso, Gov. Abbott promised that he would take action against gun violence,” she said Wednesday on Twitter. “Almost two years later, he has chosen to betray the victims of gun violence and legislators who believed him, proving he is neither a man of his word nor a leader with courage.”

Abbott, after that shooting, suggested legislative policies that were largely aimed at preventing criminals from obtaining guns. Authorities have said that the gunman in the El Paso shooting legally obtained the AK-47 used.

One poll conducted in April found that most Texans don’t think adults should be allowed to carry handguns in public without permits or licenses. Almost half of Texas voters also said they would prefer to have stricter gun laws, while 30% said they would leave them alone and 20% would loosen them. 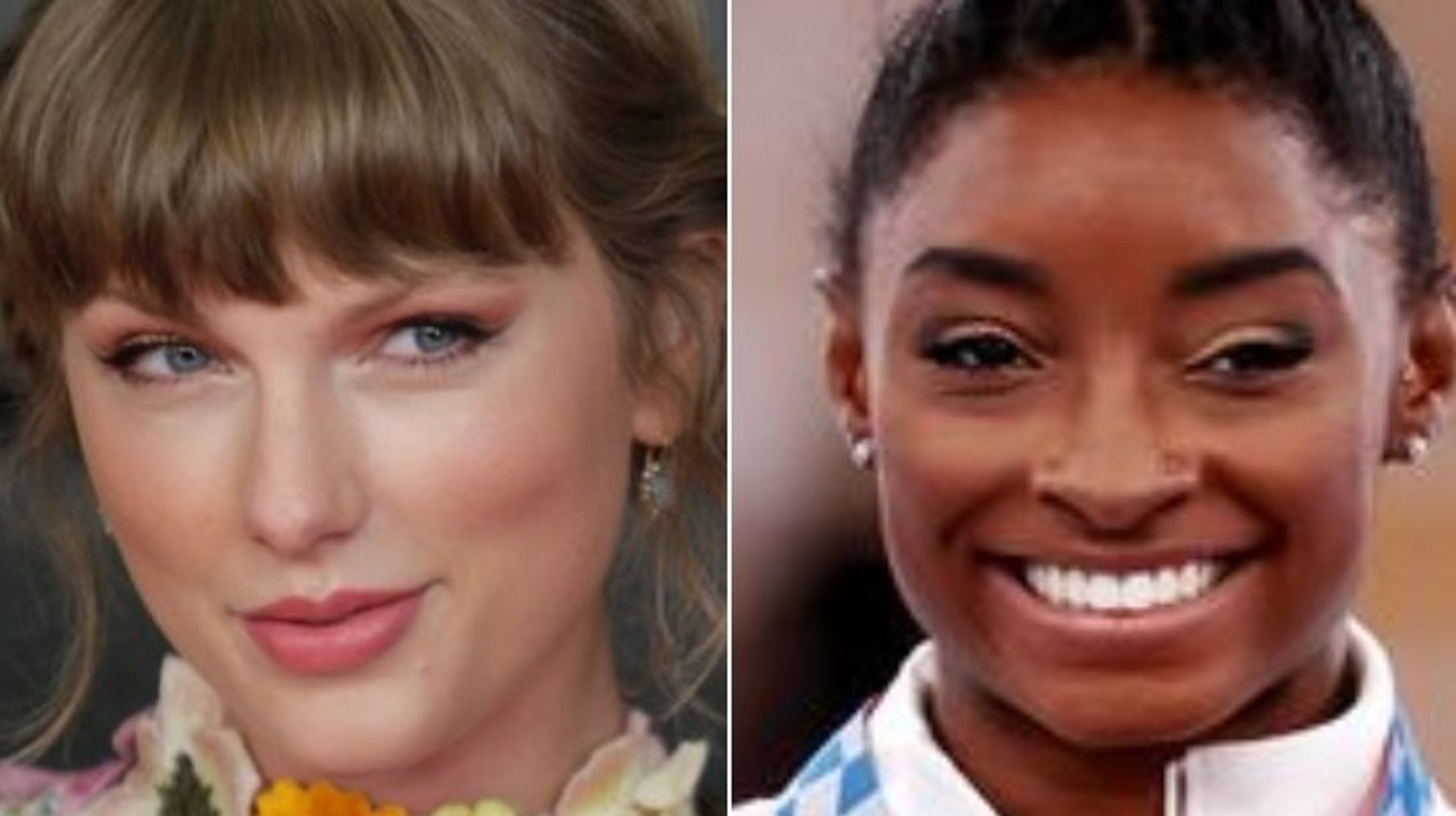 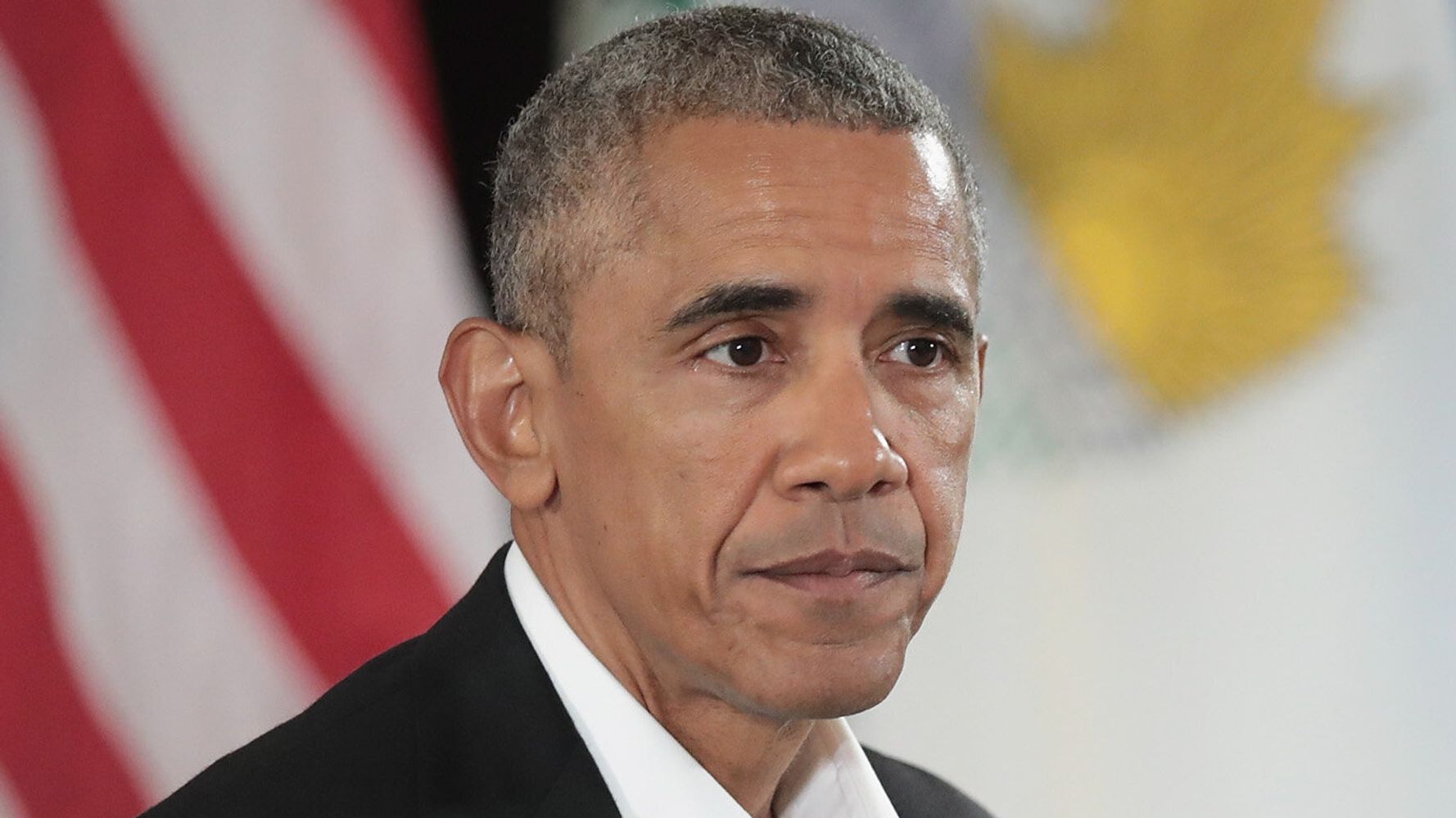 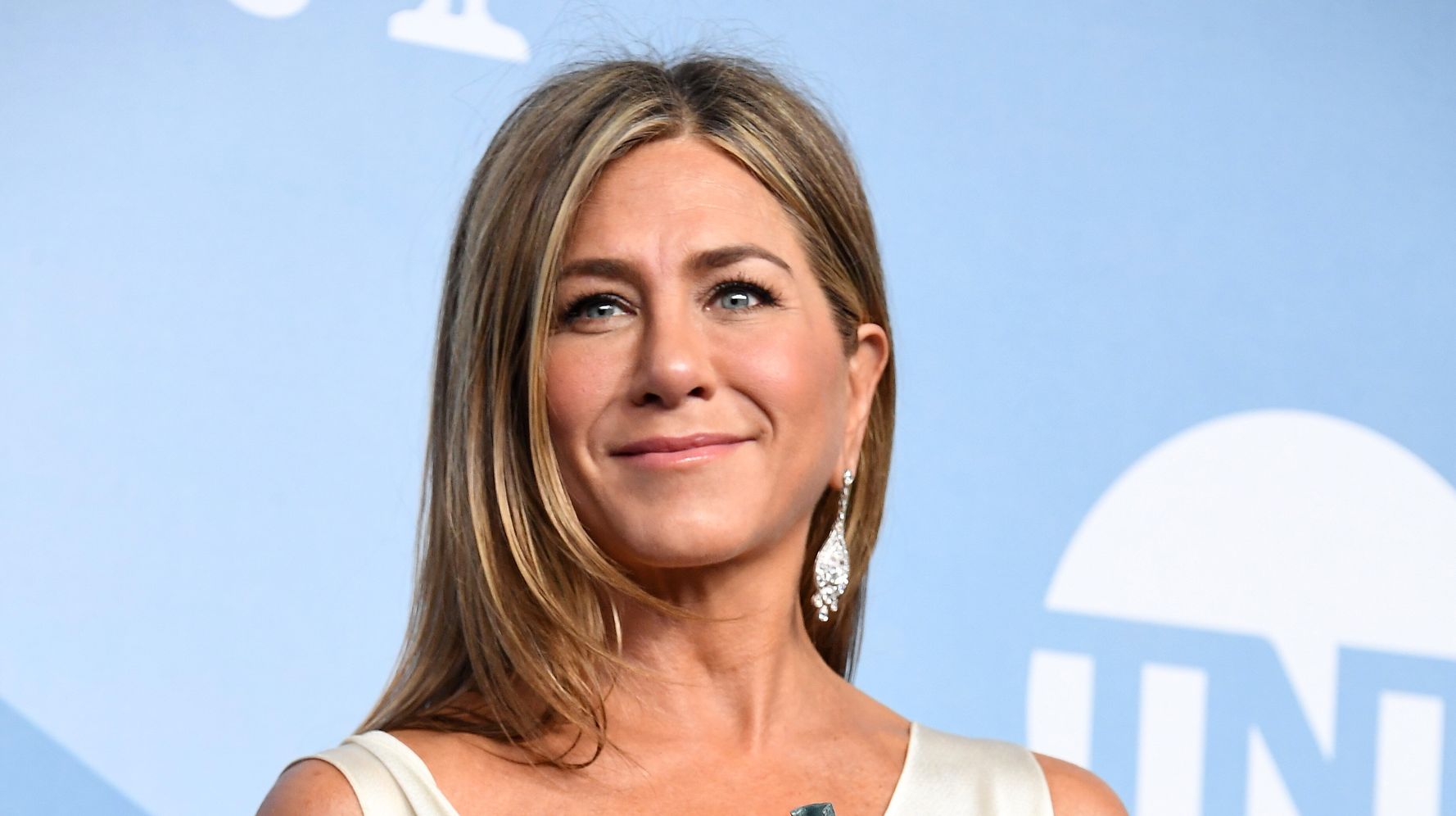