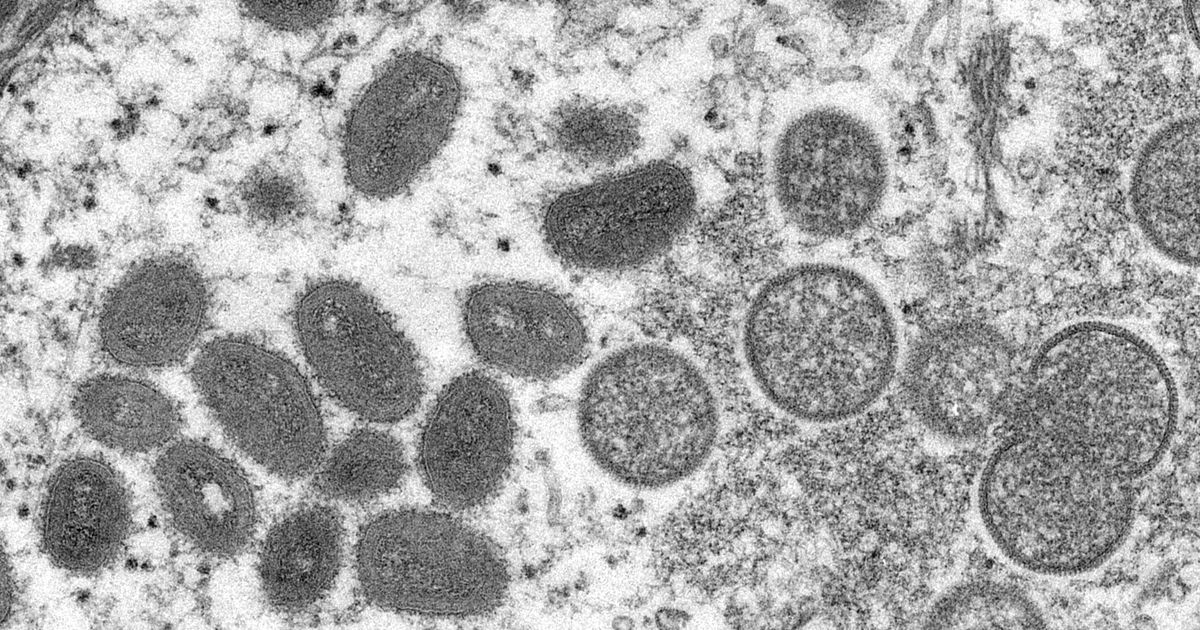 A severely immunocompromised man in Texas has died after being diagnosed with monkeypox, state and local health officials announced Tuesday, marking what may be the nation’s first death related to the disease.

Harris County Judge Linda Hidalgo said in a statement that the Houston-area man, who died Sunday, “faced various severe illnesses” and that his official cause of death remains pending autopsy results.

The Texas Department of State Health Services said it is continuing to investigate what role the virus played in his death.

“Monkeypox is a serious disease, particularly for those with weakened immune systems,” said Texas DSHS Commissioner Dr. John Hellerstedt. “We continue to urge people to seek treatment if they have been exposed to monkeypox or have symptoms consistent with the disease.”

The DSHS referred questions about the case to Harris County Public Health, which said that it would not be sharing additional information about the deceased individual out of respect for his family.

The virus, which spreads through close contact with an infected person, can be painful, causing a rash and flu-like symptoms, but it is generally not life-threatening, according to health officials.

There have been more than 18,000 confirmed cases in all 50 states since the first case was detected in the U.S. in mid-May, according to the Centers for Disease Control and Prevention, which had not reported any deaths from the virus on its website as of Tuesday afternoon.

The CDC’s online case count is typically updated every Wednesday. A CDC spokesperson did not immediately respond to HuffPost’s request for comment on the death in Texas.

Symptoms of the virus typically start within three weeks of exposure and the illness typically lasts two to four weeks, according to the CDC.

People who have been exposed to monkeypox and people who may be more likely to get monkeypox, including those who have had contact with someone infected with the virus, are advised to get vaccinated. Those wanting to know whether they are eligible for a vaccine can contact their health care provider or local health department, the CDC advises.