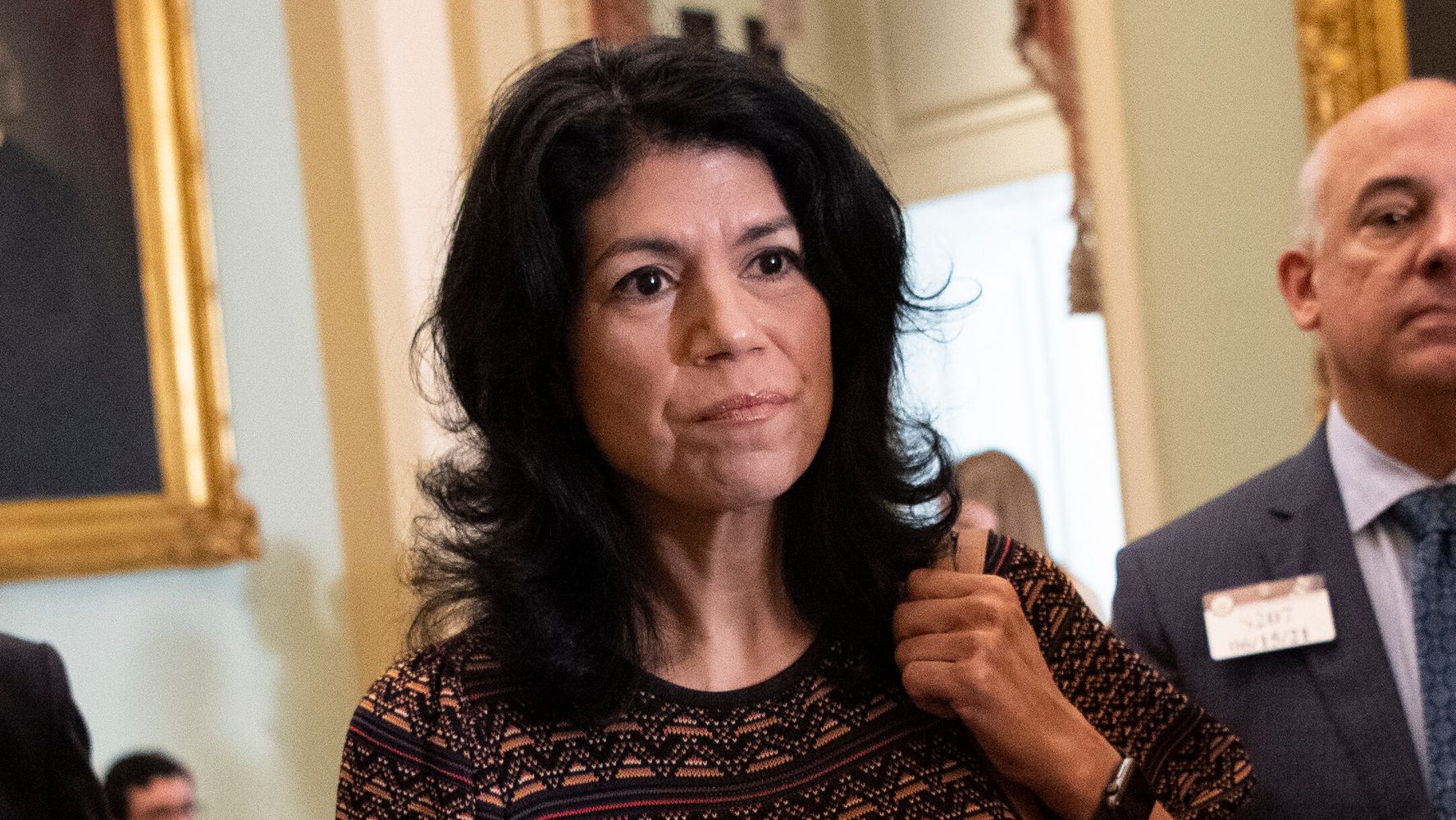 Texas state Sen. Carol Alvarado (D) began a filibusterÂ Wednesday night against Republican plans to pass one of the most restrictive voting bills in the country, speaking into the nightÂ as Democratic lawmakers use every legislative tool in their belt to protest what theyâ€™ve criticized as an unprecedented assault on the ballot box.

The move will likely only delay the billâ€™s passage, but Alvaradoâ€™s filibuster will draw increased attention to legislation she said would â€œslowly but surely [chip] away at our Democracy.â€ The Texas Senate, controlled by Republicans, gave preliminary approval to Senate Bill 1 on Wednesday night, which would bring in a host of restrictive measures. They include prohibitions on 24-hour and drive-through voting and new limits on the use of mail-in ballots. It would also give partisan poll watchers more authority during elections.Â

â€œIt adds rather than removes barriers for Texas seniors, persons with disabilities, African American, Asian and Latino voters,â€ Alvarado, who represents a portion of the Houston area, said of the bill as she began speaking Wednesday night. She added that President Lyndon B. Johnson, a Texan, â€œsaid the Voting Rights Act struck away the last major shackle of the fierce and ancient bond of slavery. Senate Bill 1 is a regressive step back in the direction of that dark and painful history.â€Â

Alvarado shared a photo of the sneakers she planned to wear on the chamber floor earlier in the day, akin to former state Sen. Wendy Davis (D), who did the same in 2013 as she filibustered against an anti-abortion bill.

The lawmaker must remain standing on the Texas Senate floor and speak continuously about the billâ€™s content throughout the filibuster. Under the Texas Legislatureâ€™s rules, she cannot lean on her desk or chair, and she is not allowed to use the bathroom.

🚨BREAKING: Moments ago I submitted my intention to filibuster TXâ€™s #VoterSuppression bill #SB1.🗳

📢SPEAK UP! How will this bill affect you, your loved ones or your #Texas community?

The move came just a day after a series of heavy-handed efforts by top Republicans to force Democrats to vote on the measure, which could become one of the most restrictive voting laws in the country, part of a rash of voter suppression measures following Donald Trumpâ€™s 2020 election loss, which he falsely blamed on widespread voter fraud. Dozens of House Democrats, who argue the legislation would unduly target communities of color, fled the state last month for Washington, D.C., leaving the legislature without the quorum needed to proceed.

Gov. Greg Abbott (R) has vowed to call â€œspecial session after special sessionâ€ until lawmakers vote, and Texasâ€™s Republican House speaker, Rep. Dan Phelan, signed civil arrest warrants for 52 House Democrats who had gone rogue. The Dallas Morning News reported this week that the House is only about four members shy of a quorum now, meaning all of those lawmakers wonâ€™t need to be returned for voting to proceed. None had been drawn back as of Wednesday night, however.

The Texas Senate has had a quorum during both special sessions.