Thailand First Nation In Asia To Move To Decriminalize Marijuana 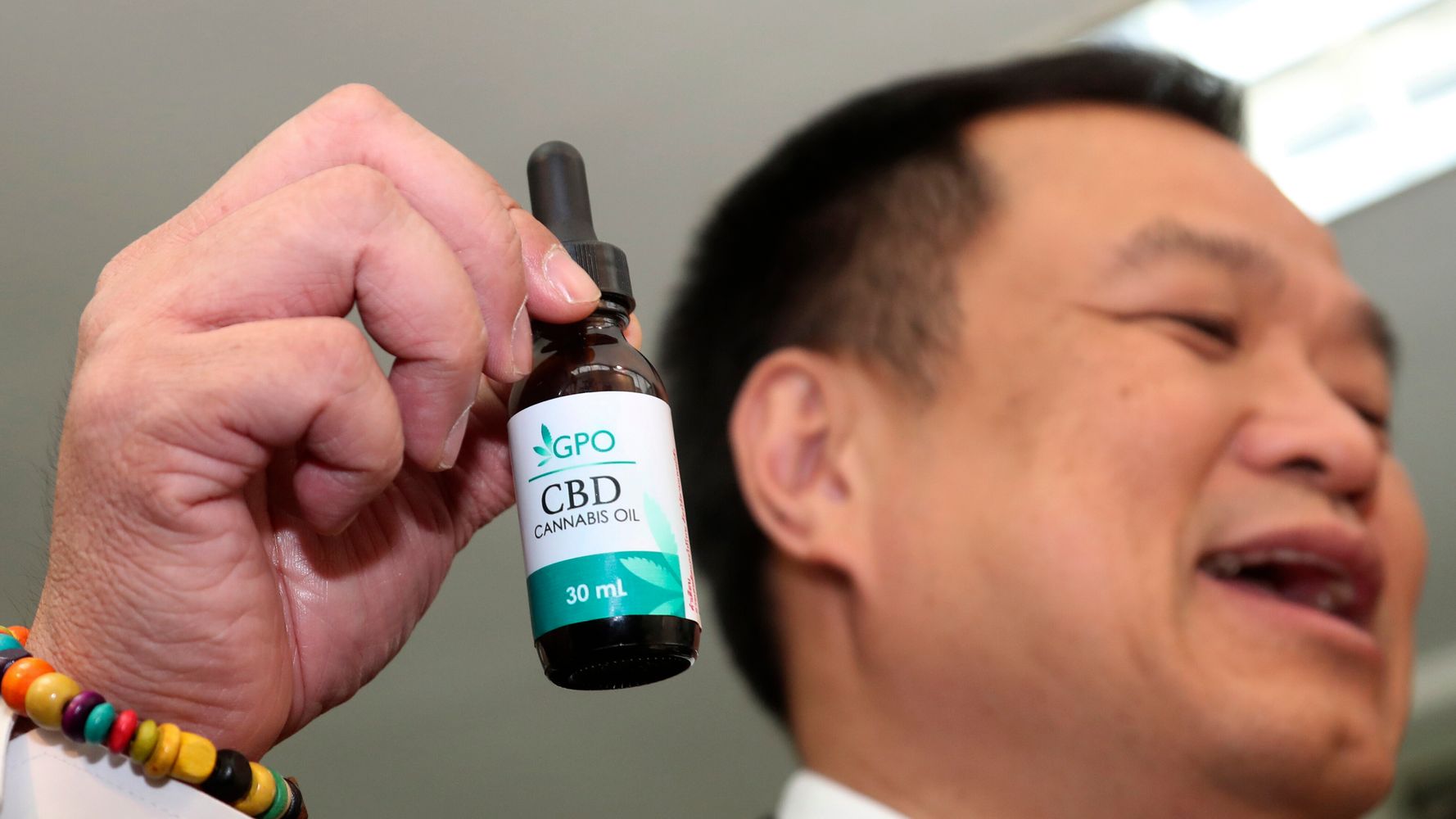 BANGKOK (AP) â€” Thailand on Tuesday became the first country in Asia to approve the de facto decriminalization of marijuana, though authorities have left a grey area around its recreational use.

Health Minister Anutin Charnvirakul announced that the Narcotics Control Board had approved the dropping cannabis from the ministryâ€™s list of controlled drugs.

The delisting by the ministryâ€™s Food and Drug Administration will now need to be formally signed by the health minister and enters into effect 120 days after its publication in the government gazette. It follows the removal of cannabis â€” a plant species to which both marijuana and hemp belong â€” last month from the list of illegal drugs under Thailandâ€™s Narcotics Law.

The Health Ministry measure retains on its list of controlled drugs parts from the cannabis plant that contain more than 0.2% by weight of tetrahydrocannabinol, or THC, the psychoactive ingredient that gives users a high.

Thailand in 2020 became the first Asian nation to decriminalize the production and use of marijuana for medicinal purposes.

Under changes made in 2020, most parts of the cannabis plant were dropped from the â€œCategory 5â€ list of controlled drugs, but seeds and buds, which are associated with recreational use, were retained. The proposal now being implemented by the FDA removes all parts of the plant from the list.

Health Minister Anutin has been the driving force behind decriminalizing marijuana. He is the leader of the Bhumjai Thai Party, a major partner in the countryâ€™s coalition government, and campaigned in the 2019 general election for legalization of marijuana production to aid farmers. The latest measure is also seen as helping to promote cannabis products as a major industry in Thailand.

Anutin said last week that the FDAâ€™s delisting â€œresponds to the governmentâ€™s urgent policy in developing marijuana and hemp for medical and health care benefits, developing technology and creating income for the public.â€

His party announced that on Wednesday it will propose in Parliament a draft Cannabis Act to clarify the legal status of marijuana.