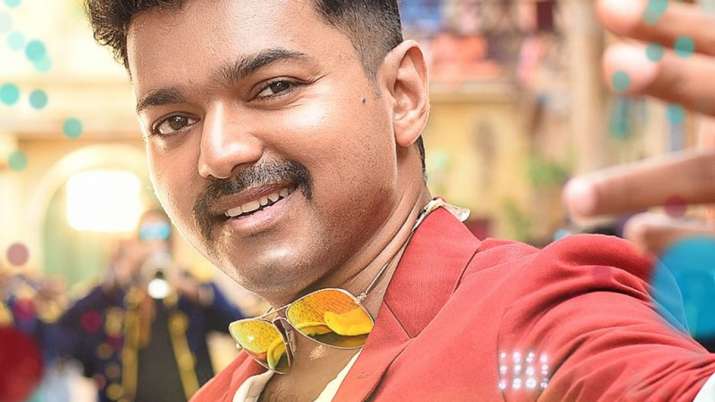 South superstar Thalapathy Vijay enjoys a huge fanbase. His followers never fail to make special occasions memorable for him by starting trends in his name. However, on Friday, actor Vijay’s huge fan died after which #RIPBala started doing rounds on Twitter. Reportedly, the fan died by suicide after which the actor’s other fans expressed their sadness and mourned his death on social media.

One Twitter user wrote, “heart aches after seeing this. We never know what made him to take this decision. But definitely suicide is not the solution. Rest in peace brother” Another said, “#RIPBalaVijay brother…very sad to hear… May God give strength to his family members. But friends! what may come, suicide is not the solution… Learn to fight it out… It’s one precious life afterall….”

Shocking to see his posts..
Suicide is not the answer…
Rest in peace 🙏 😭#RIPBalaVijay @AlwaysLonely07 pic.twitter.com/JsSiSxC7wU

Didn’t know who he was, but heart aches after seeing this. We never know what made him to take this decision. But definitely suicide is not the solution. Rest in peace brother 💔#RIPBalaVijay @AlwaysLonely07 pic.twitter.com/M9LB9ct8Ss

We lost our one of our Nanban here!💔
May his soul Rest in peace!🙏#RIPBalaVijay#RIPBala pic.twitter.com/NPoN6DkeFb

Rest in peace brother @AlwaysLonely07 !! 💔😥
Depression time speak to your close friends
Suicide is never the solution for our problems!!
No Matter What Never Give Up !! #RIPBalaVijay

Tamil actor Thalapathy Vijay is one of the most successful actors in the South Indian film industry. His last film Bigil broke many box office records including the highest-grossing Tamil movie last year. He will next be seen in ‘Master’ which is written and directed by Lokesh Kanagaraj. The film is under-production and also stars Vijay Sethypathi in the lead role. Fans are eagerly waiting for the release of Master.