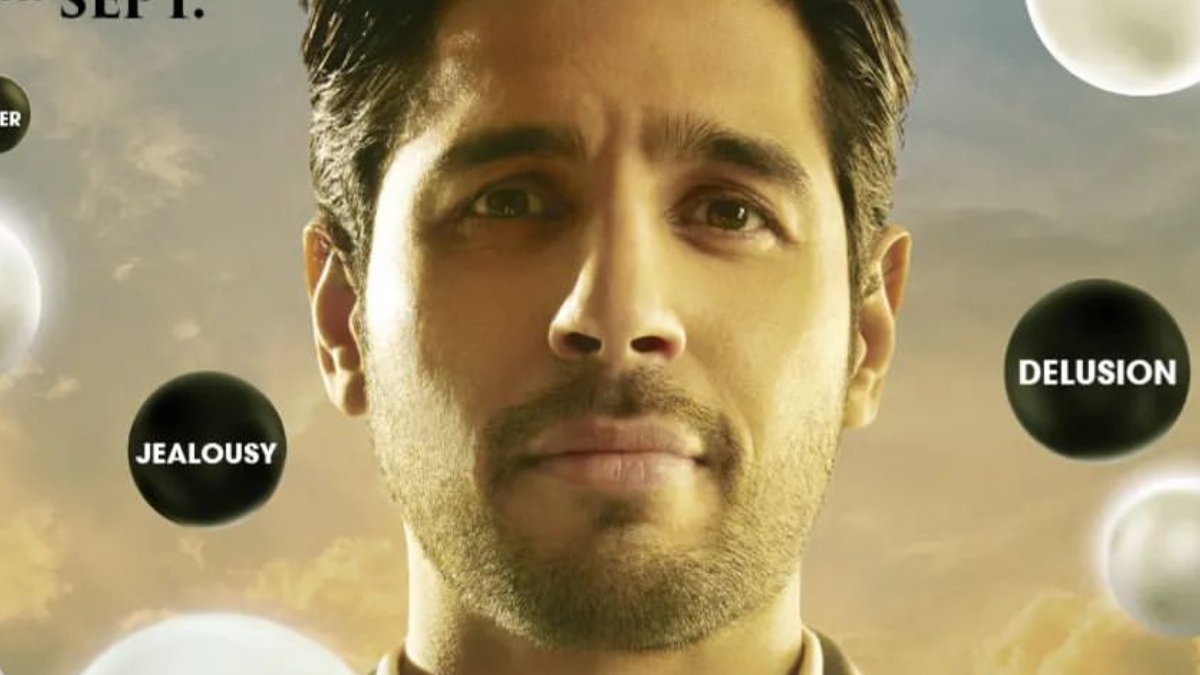 Thank God Box Office Collection: Ajay Devgn and Sidharth Malhotra‘s comedy film has failed to create any magic at the box office despite the Diwali holiday. Combined with Akshay Kumar‘s Ram Setu, both releases have spelled one of the worst times at the box office during the big holiday period. After getting an opening of Rs 8 crore at the domestic box office, Thank God has not managed to see a rise in its business, and the collections have been declining. It is safe to say that hereon there is no chance of a comeback for this release.

Thank God’s four-day business was a dismal Rs 21.55 crore. The numbers have been continuously declining. On Saturday, the business saw a slight jump due to the weekend holiday but it is not enough to put up respectable numbers. Despite being a comedy film, which is a major draw for the family audience during the holiday period (Diwali), the crowd has not really shown up to watch Thank God on the big screens. Featuring major movie motion stars- Ajay Devgn and Sidharth Malhotra- the film’s collections have not been up to the mark.

Thank God has been the second choice when compared with Akshay Kumar’s Ram Setu. Both films together haven’t been able to live up to the box office expectations during the Diwali period as they struggle to find an audience. Now, their respective OTT premieres will be awaited by the fans.

Thank god features Sidharth Malhotra as a self-centered man who after an accident, finds himself in ‘Yamlok’ where Chitragupta, played by Ajay Devgn, offers him another chance at life if he agrees to play a game. It also features Rakul Preet Singh in a supporting role. Thank God is directed by Indra Kumar (Ishq and Dhamaal) and produced by Bhushan Kumar, Krishan Kumar, Ashok Thakeria, Sunir Kheterpal, Deepak Mukut, Anand Pandit and Markand Adhikari. Yash Shah is credited as the co-producer.