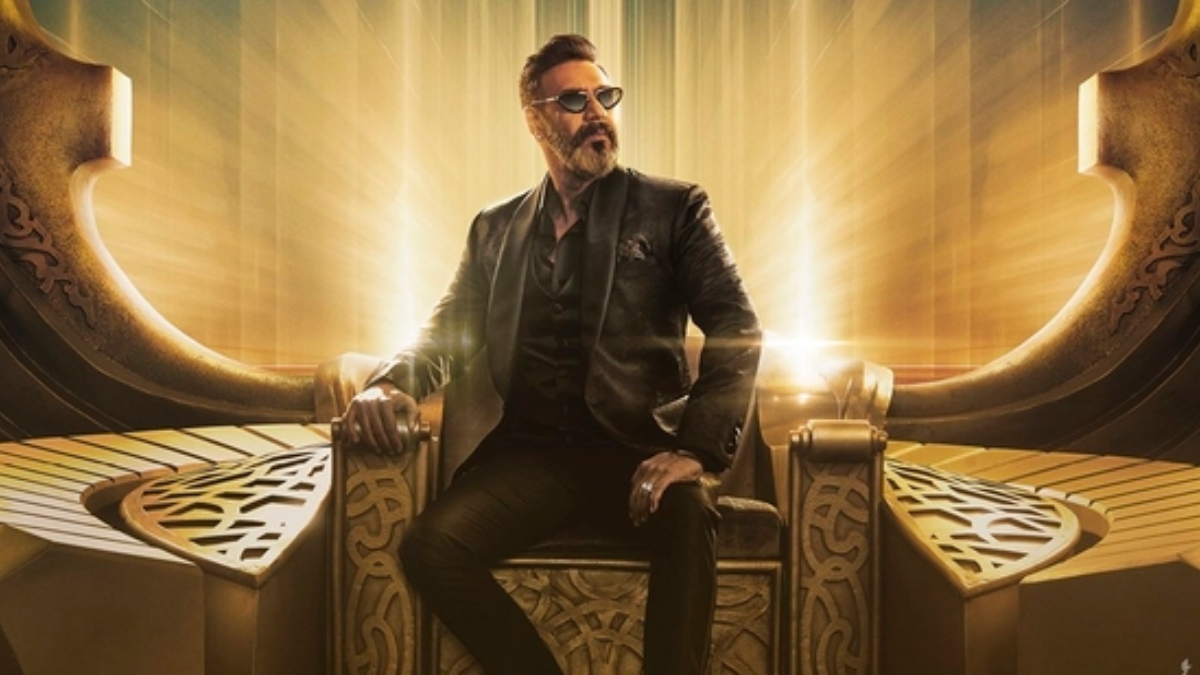 Thank God Review and Twitter Reactions: Starring Ajay Devgn, Sidharth Malhotra and Rakul Preet Singh, the film Thank God is a ‘Diwali Dhamaka’ according to the fans. Released on October 25, the Inder Kumar directorial is based on a flawed person who aspires to rise from the lower middle class to the upper middle class and after an accident, he meets Chitragupta, who decides that a game will decide whether he deserves heaven or hell. Even though the film is in hot waters with many, it managed to earn applause from the fans on Twitter.

Reviewing the film, one Twitter user said, “Ajay Devgn is in his element. He is the best part of the film.” On the other hand, fans were also impressed with Sidharth Malhotra and Rakul Preet Singh. The actress played the role of a cop for the first time. The actress said that this movie is special for her because she wore a uniform for her character.

Another Twitter user said, “#ThankGod Is Worth Watching the movie with a good message and emotional end. #SidharthMalhotra Done So Well In His Emotions expression. #AjayDevgan – Rocking…#RakulPreetSingh  – As Usual Good acting done by her.” “After very long i watched a clean family entertainer, had a hearty laugh with my family and also got to learn valuable life lessons,” tweeted another.

Check out the reactions here-

Ahead of the film’s release, the makers of Thank god made some changes as the film was surrounded by controversy regarding Ajay Devgn’s name ‘Chitragupta’ in the film. As per sources, the makers changed the name of Ajay’s character in the film from Chitragupta to CG and his associate Yamdoot’s to simply YD. This, and three other modifications, were done by the makers while submitting the film for certification.

After the teaser release, many expressed their objection regarding the inappropriate portrayal of Chitragupta’s name. In Hindu mythology, as it has been shown in the film as well, Chitragupta is the deity of records and accounts. However, now it seems the makers have opted to take a safer route. There has been a plea asking for the stay of the film’s release filed in the Supreme Court. The court recently refused to list it on urgent notice and will now hear the matter on November 21.