Thank God Trailer OUT: Ajay Devgn as Chitragupt is here to play ‘game of life’ with Sidharth Malhotra 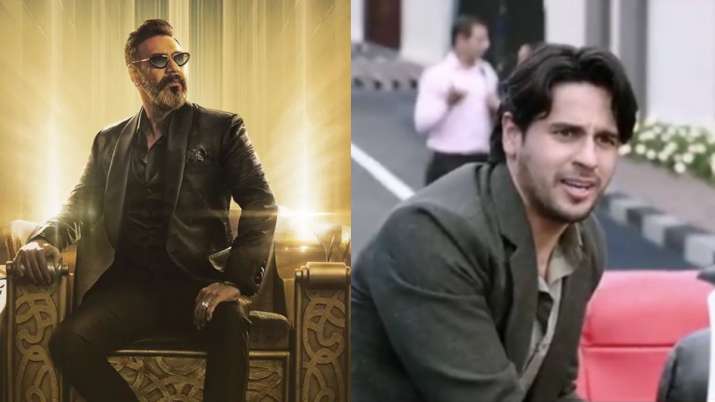 The trailer of Ajay Devgn and Sidharth Malhotra starrer is here! The actors shared the trailer video of the long-awaited comedy-drama on their respective Instagram handles. They also confirmed that the movie will release on October 25th, on the occasion of the Diwali festival. Dropping the clip, Ajay Devgn wrote, “The season of festivity is all set to start with the game of life, jahan hoga sabke karmon ka hisaab! #ThankGod Trailer out now. In cinemas on 25th October. @sidmalhotra @rakulpreet.” Devgn can be seen sitting on a massive golden throne wearing a suit and sporting a beard. He will be playing Chitragupt in the film while Malhotra will essay the role of a ‘comman man.’

Sidharth Malhotra, with whom the ‘game of life’ will be played, shared the trailer and wrote, “This Diwali, we’re all set to start the game of life, jaha hoga sabke karmon ka hisaab! #ThankGod Trailer out now. In cinemas on 25th October.”

The film will be facing a big Bollywood clash, on the occasion of Diwali 2022, with Akshay Kumar‘s upcoming film ‘Ram Setu’ which also stars Jacqueline Fernandez and Nusshratt Bharuccha in the lead roles.