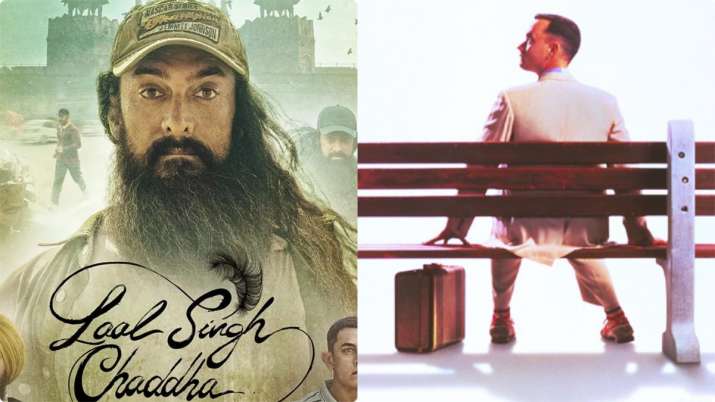 Bollywood superstar Aamir Khan‘s latest release ‘Laal Singh Chaddha’, which is a remake of the iconic Hollywood film ‘Forest Gump’, got a thumbs up from The Academy. The official Twitter account of The Academy, which recognises excellence in the motion picture arts and sciences, shared a video compilation of snippets from ‘Forest Gump’ and the Aamir Khan-starrer. A tweet from The Academy called the Bollywood film a “faithful Indian adaptation”.

“Robert Zemeckis and Eric Roth’s sweeping story of a man who changes the world with kindness receives a faithful Indian adaptation in Advait Chandan and Atul Kulkarni’s ‘Laal Singh Chaddha’ feat. Aamir Khan in the role made famous by Tom Hanks (sic),” read the tweet.