The Ascendant LPGA: Charley Hull shares lead after third round as she pushes for second LPGA Tour win 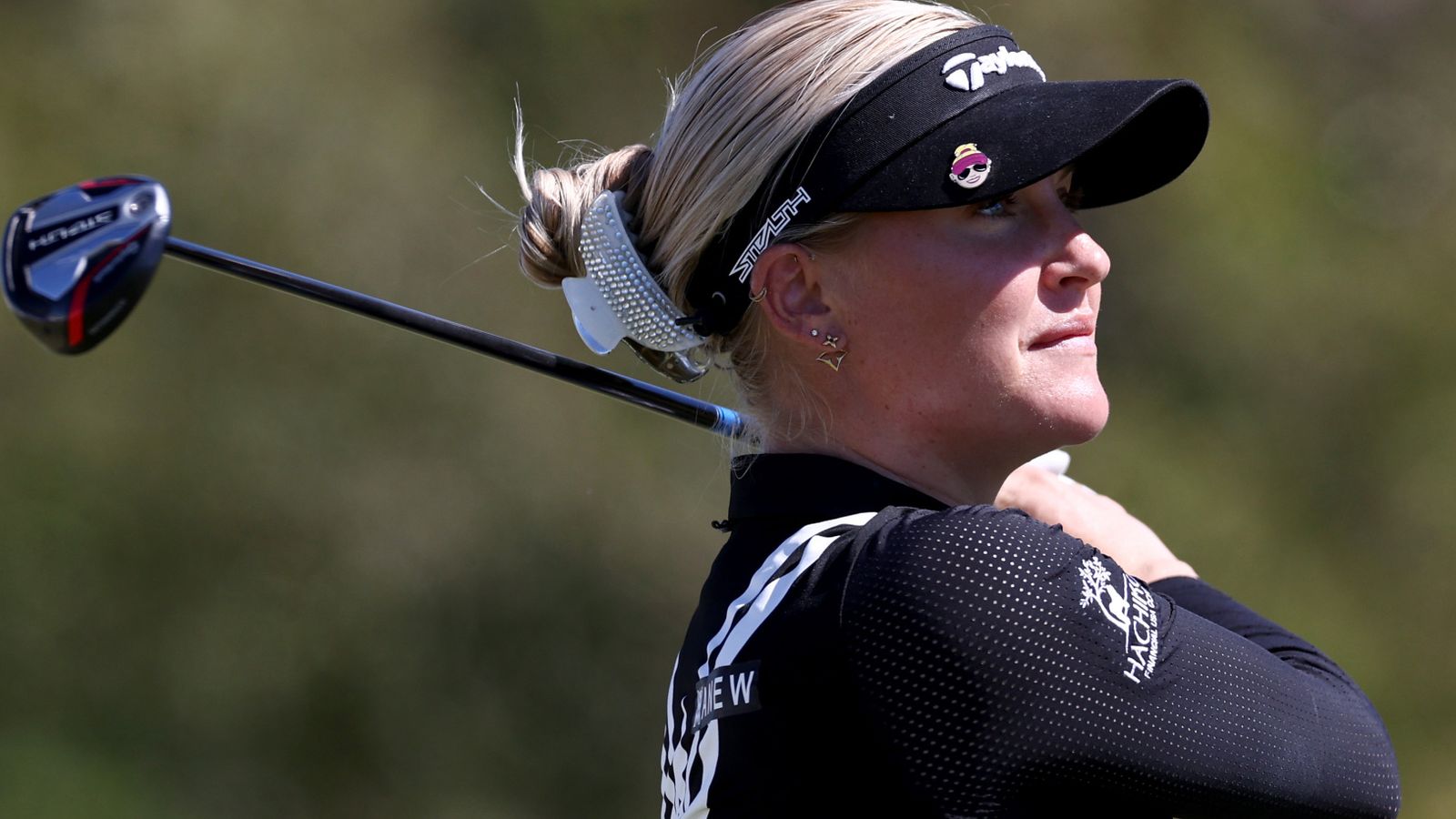 Charley Hull cannot match her birdie exploits from round two but an even-par 71 leaves Englishwoman in share of the lead with 18 holes remaining – watch final round live on Sky Sports on Sunday, including in a free live stream on skysports.com and YouTube

​​Charley Hull is in a share of the lead after round three of The Ascendant LPGA as she pushes for her first LPGA Tour victory in almost six years.

Englishwoman Hull – whose sole LPGA Tour triumph to date came in Florida in November 2016 – fired eight birdies during a seven-under-par second round to carve out a two-stroke advantage over the field.

The 26-year-old found it tougher going on Saturday, with a double-bogey six at the start of her back nine seeing her drop two shots behind Chinese player Xiyu Lin at the top of the leaderboard.

However, Hull birdied 15 and Lin bogeyed 16 meaning there is nothing separating the players heading into the final round, with the duo at 11 under and one clear of Celine Boutier and Lydia Ko.

Hull’s lengthy birdie putt on the 18th came close to dropping but she had to settle for an even-par round of 71, while Lin carded a two-under 69.

Ko bounced back from a double bogey at the 11th with four birdies across her next six holes before parring the 18th for a four-under 67 – a score bettered by Boutier as she shot a five-under 66.

Atthaya Thitikul is three shots off the pace on eight under as she aims to win back-to-back tournaments and become World No 1.

Thailand player Thitikul triumphed in Arkansas last week and will leapfrog Jin Young Ko at the top of the rankings if she wins this event.

Thitikul made three bogeys across four holes on her front nine in a poor start but then recovered with birdies at eight and 13 to end the day just one shot worse off than how she started it.

England’s Jodi Ewart Shadoff is on two under after a third-round 70, while compatriot Georgia Hall is 11 shots behind the leaders on even par after a three-over 74.