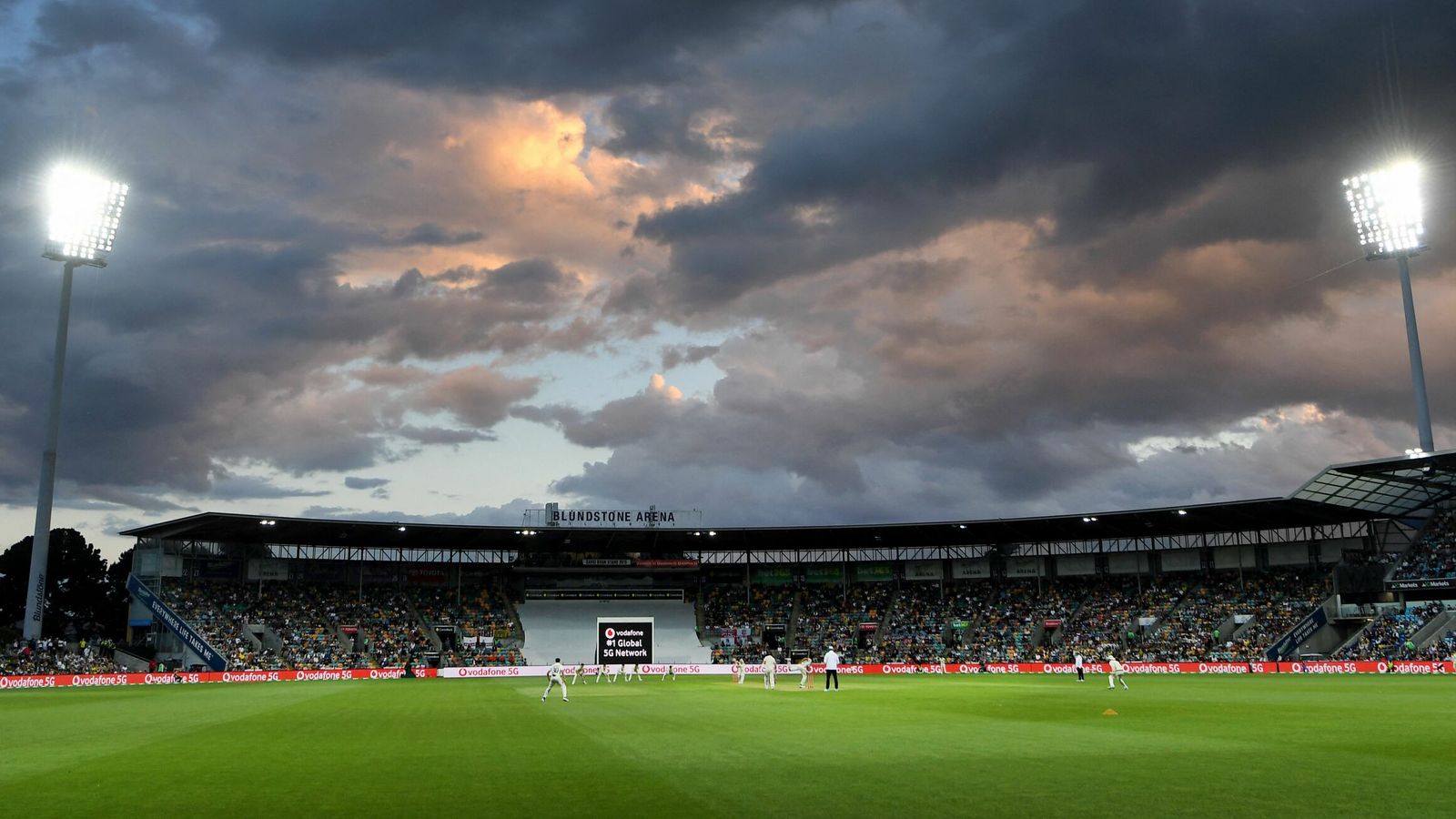 ECB: “Hotel management received a noise complaint by a hotel guest and, as is commonplace in Australia, the local police attended the scene. The England party have apologised for any inconvenience caused. The ECB will investigate further. Until such times, we will make no further comment”

The England and Wales Cricket Board has apologised and says it will investigate after police were called to intervene following a noise complaint at the team hotel in Hobart.

Players and staff from both sides got together on Sunday night following Australia’s 4-0 Ashes win, which was confirmed when they thrashed England by 146 runs on day three of the final Test.

The group dispersed when told to do so and no further action will be taken by local police.

An ECB spokesperson said: “During the early hours of Monday morning, members of the England and Australia men’s teams shared a drink in the team areas of the hotel in Hobart.

“The hotel management received a noise complaint by a hotel guest and, as is commonplace in Australia, the local police attended the scene.

“When asked to leave by hotel management and the Tasmanian police, the players and management in question left and returned to their respective hotel rooms. The England party have apologised for any inconvenience caused.

“The ECB will investigate further. Until such times, we will make no further comment.”

A statement from the local authorities said: “Tasmania Police attended the Crowne Plaza Hobart on Monday morning after reports were made of intoxicated people in a function area.

“The guests were spoken to by police just after 6:00am and left the area when asked. No further action will be taken by police.”

In the footage, one of the police officers is heard to say “you’re too loud, you’ve obviously been asked to pack up” and “time for bed”.

England’s players will fly home from Australia this week after a chastening Ashes series, which saw them lose heavily in Brisbane, Adelaide, Melbourne and Hobart and only avoid a 5-0 defeat by clinging on for a draw on the final day of the fourth Test in Sydney.