The Batman on Amazon Prime Video: OTT release date, who can watch superhero film and all you need to know 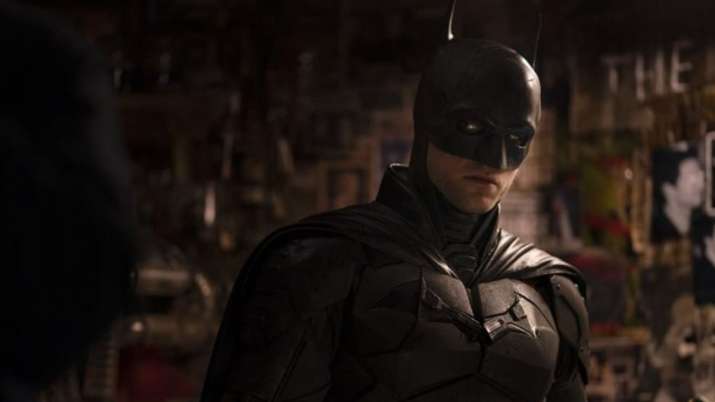 The Batman will be available for streaming soon on Amazon Prime Video. The streaming service made the announcement regarding the Hollywood film’s OTT premiere. The subscribers to the service will be able to watch the movie from the comfort of their homes soon. The Batman had released in cinema halls on March 4 and became one of the highest-grossing films this year.

When is The Batman releasing on Amazon Prime Video?

Who can watch The Batman on OTT?

The Batman cast and crew

Paul Dano as The Riddler.

Written and directed by Matt Reeves, known for helming Planet of the Apes movies, the Warner Bros movie was Pattinson’s first outing as the undercover alias of Gotham city Bruce Wayne aka The Batman.