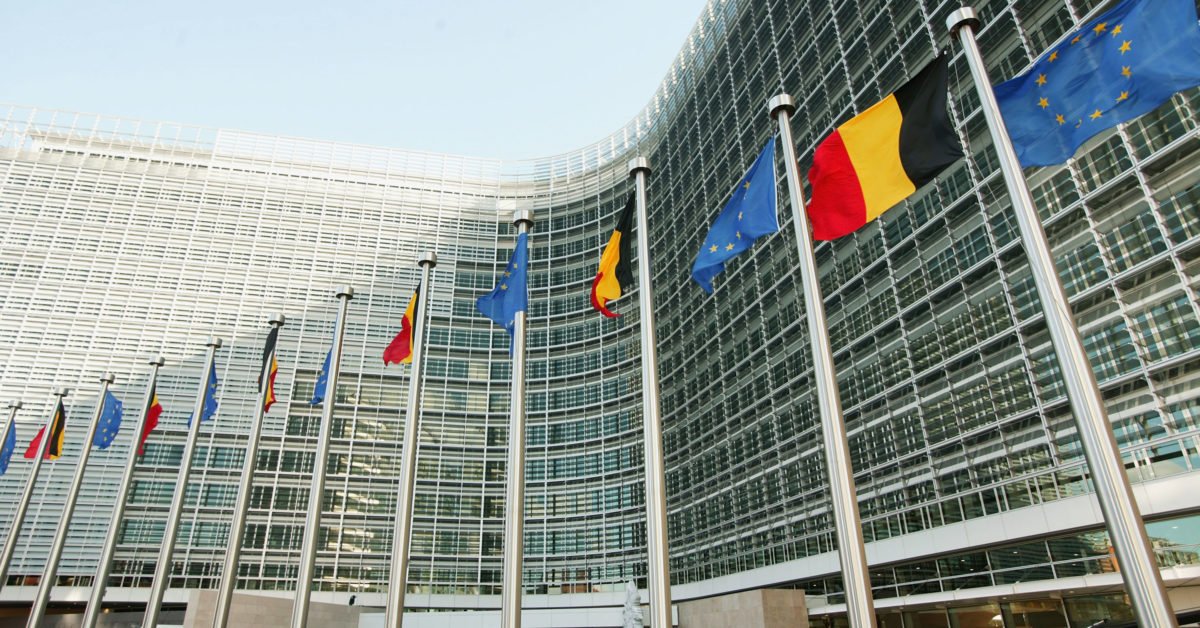 Brussels is emptying out. Europeâ€™s beaches are getting crowded. But thereâ€™s a cadre of top EU officials whoâ€™ll be summering in the Berlaymont.

During Europeâ€™s annual summer period â€”Â which runs from late July through August, when Brusselsâ€™ Eurocrats usually head out of town for some sun, sea and sand â€”Â the European Commission relies on a rotating cast of commissioners to hold down the fort as acting president while their fellow senior leaders take some time off.

The first acting president for this yearâ€™s summer period was European Commissioner for Crisis Management Janez LenarÄiÄ, who held the â€œpermanenceâ€ hot seat from last week until Wednesday, July 28.

From Thursday, July 29 until the end of next week, Budget Commissioner Johannes Hahn gets the keys to the Berlaymont. From Saturday, August 7 to Friday, August 13, Equality Commissioner Dalli must leave the sunny shores of her home country of Malta to watch over the Commissionâ€™s inbox in Brussels. After that, Agriculture Commissioner Janusz Wojciechowski is next in line, before Home Affairs Commissioner Ylva Johansson rounds out the rota from Monday, August 23.

But itâ€™s not just over the summer break that someone needs to keep the throne warm for Commission President Ursula von der Leyen.

Arguably, Enlargement Commissioner OlivÃ©r VÃ¡rhelyi drew the shortest straw. Von der Leyen chose the Hungarian to cover the Christmas shift this year â€” and then again in 2023, according to the College of Commissionersâ€™ holiday roster, seen by POLITICOâ€™s Brussels Playbook.

VÃ¡rhelyi, for his part, isnâ€™t exactly filled with Christmas cheer at the idea of two silly seasons in Brussels. He is â€œwishing to change/exchange his permanence,â€ a footnote to von der Leyenâ€™s plan says. He might have a point â€” in a roster that covers the many festive seasons and holiday-long weekends of the term, VÃ¡rhelyi is the only commissioner who has to work on Christmas twice, and also the only one whoâ€™s looking for a swap. Good luck with that.

There are 326 holiday-period days during this Commissionâ€™s term. Both von der Leyen and Josep Borrell, the EU high representative for foreign affairs, â€œare exempt from duty by reason of their functions,â€ says the document, which notes it â€œreflects the situation as of July 20, 2021.â€ That leaves 25 commissioners needing to cover an average of 13 days apiece â€” though thatâ€™s not how the cookie crumbled.

Timmermans, von der Leyenâ€™s No. 2, will naturally spend the most time acting in her position: Over five years, heâ€™ll get 21 days in a job he once coveted. Hahn is next at 18 days, Executive Vice President Margrethe Vestager will fill in for 15 days, while Dalli and Johansson get 14 apiece. On the other end of the scale, Health Commissioner Stella Kyriakides is down to cover only five holidays over five years â€” taking last place in this particular ranking.

So what does a commissioner do in the Berlaymont when everyone else is out of town?Â Sign things, mind the ship in the event of unforeseen trouble and avoid getting wild ideas about what one could do with the keys to the castle while the boss is away. Most importantly, they have to be in the office. That has been the main task every summer since former Commission chief Jean-Claude JunckerÂ first established the rota in 2017, to make it clear the EU is open for business all year long.