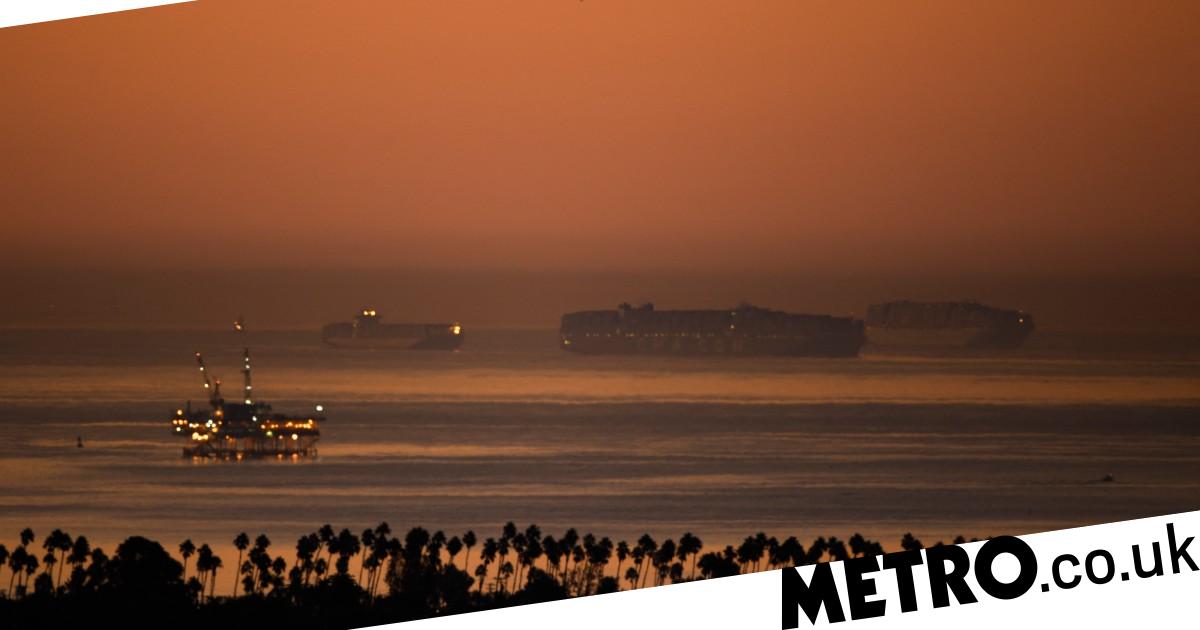 Humans have broken their own record for the sixth year in a row when it comes to heating up the seas.

According to new research, 2021 was the hottest year on record for ocean temperatures. This record has been broken for the sixth consecutive year in a row.

The increased concentration of greenhouse gases from human activities has trapped the heat within the atmosphere and increased the temperature of the oceans.

Oceans take up about a third of the carbon dioxide emitted by human activity, causing them to acidify.

This degrades coral reefs, home to a quarter of the world’s marine life and the provider of food for more than 500m people, and can prove harmful to individual species of fish.

With a steady increase in atmospheric temperature, robust warming of the oceans has been observed.

Despite an ongoing La Niña event, which is a periodic climatic feature that is supposed to cool waters in the Pacific, last year saw a record for the top 2,000 meters of all oceans around the world.

The research explains how warmer ocean waters have given rise to storms, hurricanes and extreme rainfall, escalating the risks of severe flooding.

The heated ocean water is also gradually expanding and eats away at the vast Greenland and Antarctic ice sheets, which are collectively shedding around 1tn tons of ice a year, which in turn is fuelling a rise in sea levels.

‘The ocean heat content is relentlessly increasing, globally, and this is a primary indicator of human-induced climate change,’ said Kevin Trenberth, a climate scientist at the National Center for Atmospheric Research in Colorado and co-author of the research, published in Advances in Atmospheric Sciences.

More than 90% of the heat generated over the past 50 years has been absorbed by the oceans. Last year, the upper 2,000 meters of the ocean, where most of the warming occurs, absorbed 14 more zettajoules (a unit of electrical energy equal to one sextillion joules) than it did in 2020. This amount of extra energy is 145 times greater than the world’s entire electricity generation which, by comparison, is about half of a zettajoule.

The findings of the study indicate that long-term ocean warming is strongest in the Atlantic and Southern oceans, although the north Pacific has had a ‘dramatic’ increase in heat since 1990 and the Mediterranean Sea posted a clear high-temperature record last year.

If the burning of fossil fuels, deforestation and other activities continue as usual rising sea levels will render many areas on earth unliveable.

John Abraham, an expert in thermal sciences at the University of St Thomas, another of the study’s co-authors thinks that ocean heat content is one of the best indicators of climate change. ‘The current heating trend is so pronounced it’s clear to ascertain the fingerprint of human influence in just four years of records,’ he said.

‘Until we reach net-zero emissions, that heating will continue, and we’ll continue to break ocean heat content records, as we did this year,’ said Michael Mann, a climate scientist at Penn State University and another one of the 23 researchers who worked on the paper.


MORE : What parts of the UK will be underwater if sea levels keep rising? 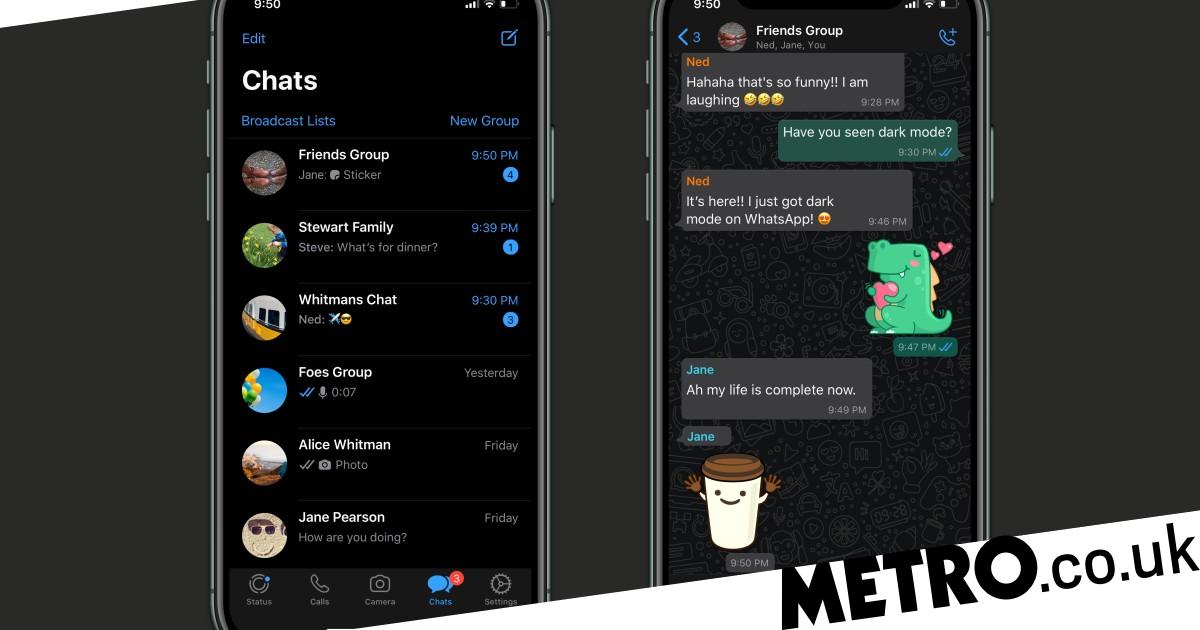 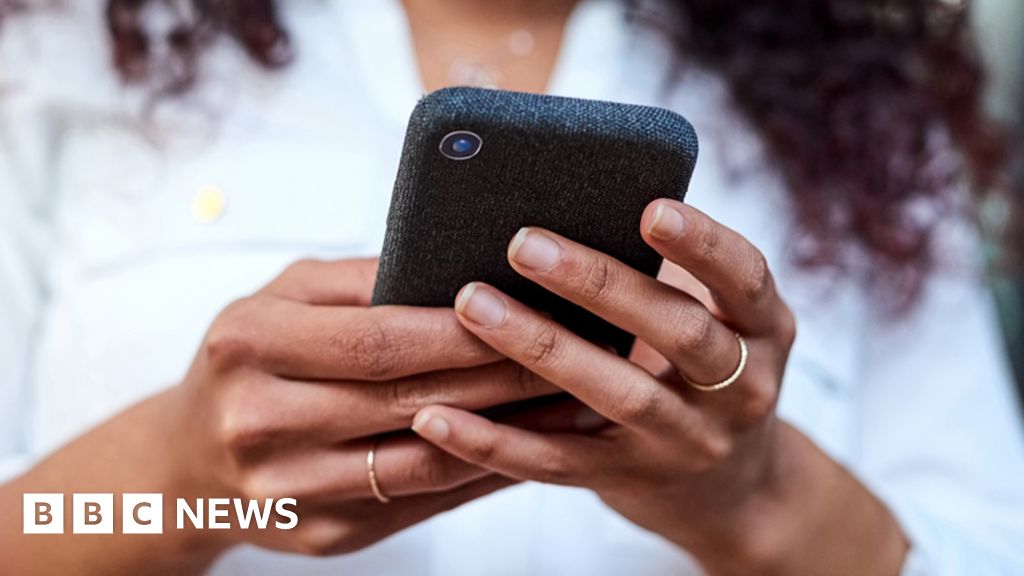