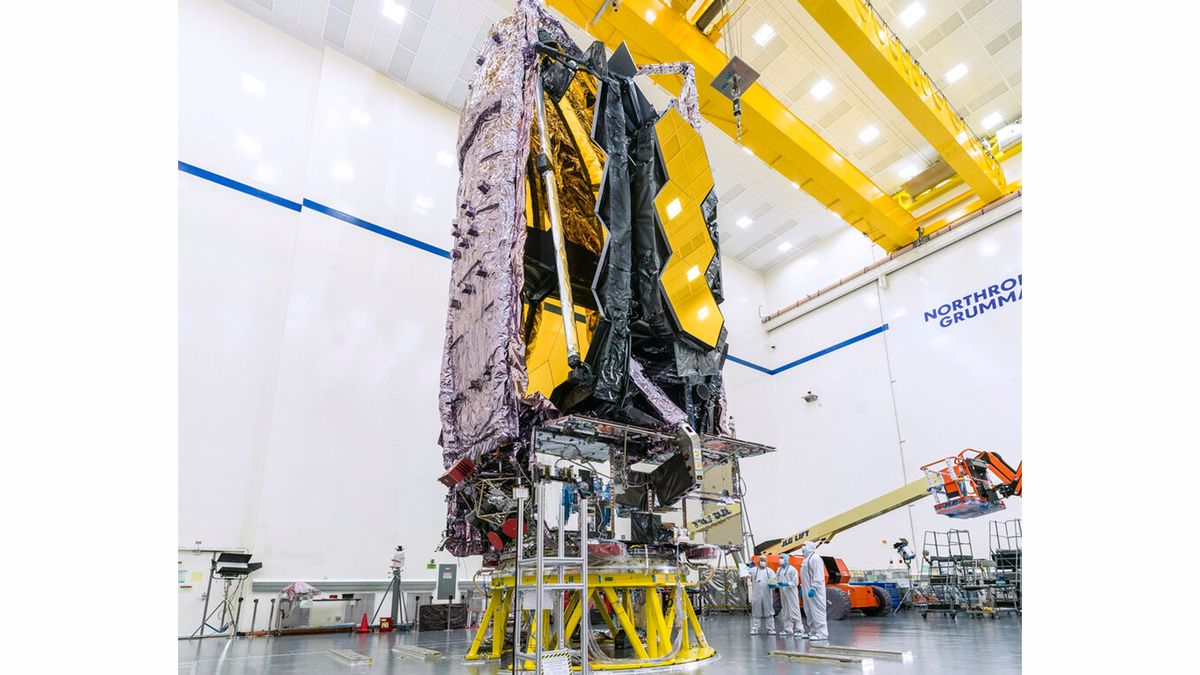 NASA and its partners working on the James Webb Space Telescope have completed their final tests of the giant observatory and are now preparing it for a trip to a South American spaceport for a launch later this year.

Conceived more than 30 years ago as a successor of the then new Hubble Space Telescope, James Webb will be the largest observatory ever to be put in orbit. It is designed to use its infrared eyes to peer further into the universe’s history than ever before. With its 6.5-meter in diameter gold-plated mirror, the telescope will attempt to answer questions about the formation of first stars and galaxies out of the darkness of the early universe.

At 44 feet (13.2 meters) long and 14 feet (4.2 m) wide, the telescope is about the size of a large tractor-trailer truck, fitted with intricate sun shades that could cover a tennis court once unfolded.

The program faced many delays, not just due to the COVID-19 pandemic, but seems finally on track to start producing ground-breaking astronomical observations. The testing, which took place at the facilities of prime contractor Northrop Grumman in California, made sure that nothing would go wrong with the more than $10 billion spacecraft during launch and once in space.

“NASA’s James Webb Space Telescope has reached a major turning point on its path toward launch with the completion of final observatory integration and testing,” Gregory Robinson, Webb’s program director at NASA headquarters in Washington, said in a statement. “We have a tremendously dedicated workforce who brought us to the finish line, and we are very excited to see that Webb is ready for launch and will soon be on that science journey.”

The engineering teams must now ensure that the 7.2-ton (6.5 metric tonnes) telescope makes it safely to the European Spaceport in Kourou, French Guiana. NASA said in the statement that shipping preparations will be completed in September. James Webb will then make the journey from California by sea, sealed in a 100-foot-long (30 meters) security container. It will pass through the Panama Canal and reach Kourou at least 55 days before the launch date, according to a statement by the European Space Agency (ESA). ESA, NASA’s partner in the James Webb Space Telescope project, is providing the launch aboard its seasoned Ariane 5 rocket, which is considered one of the most reliable launch vehicles currently available.

In parallel with the transportation, teams at Webb’s Mission Operations Center (MOC) at the Space Telescope Science Institute (STScI) in Baltimore will continue testing the complex communications network that will ensure that commands can be relayed to the precious telescope swiftly and seamlessly.

Once in Kourou, the telescope will undergo further prelaunch checks before being fueled and then mated on top of Ariane 5.

“After completing the final steps of the James Webb Space Telescope’s testing regimen, I can’t help but see the reflections of the thousands of individuals who have dedicated so much of their lives to Webb, every time I look at that beautiful gold mirror,” Bill Ochs, Webb project manager for NASA Goddard, said in the statement.

The telescope will observe the Universe undisturbed by any terrestrial influences from a vantage point around the so-called Lagrangian Point 2 (L2). Located some 900,000 miles (1.5 million kilometers) away from Earth, L2 is one of five points around the sun and Earth where the gravitational forces of both bodies are in balance. A spacecraft located in one of those points orbits the sun together with Earth and maintains a stable position with respect to the planet. The famous Hubble, in comparison, orbits the Earth at the altitude of only 330 miles (545 km).

There is however, still one question standing in the way of the grand telescope’s mission: its name, given to honor the 1960s NASA administrator James Webb. Webb, who’s been largely credited with the success of the agency’s Apollo moon exploration program, was also a great proponent of science. But according to allegations, he also created another legacy —  that of homophobia and persecution of LGBT experts. The journal Nature recently reported that NASA is investigating Webb’s past transgression to see whether there is sufficient ground to remove the honour of having the greatest astronomical observatory of all time named after him. 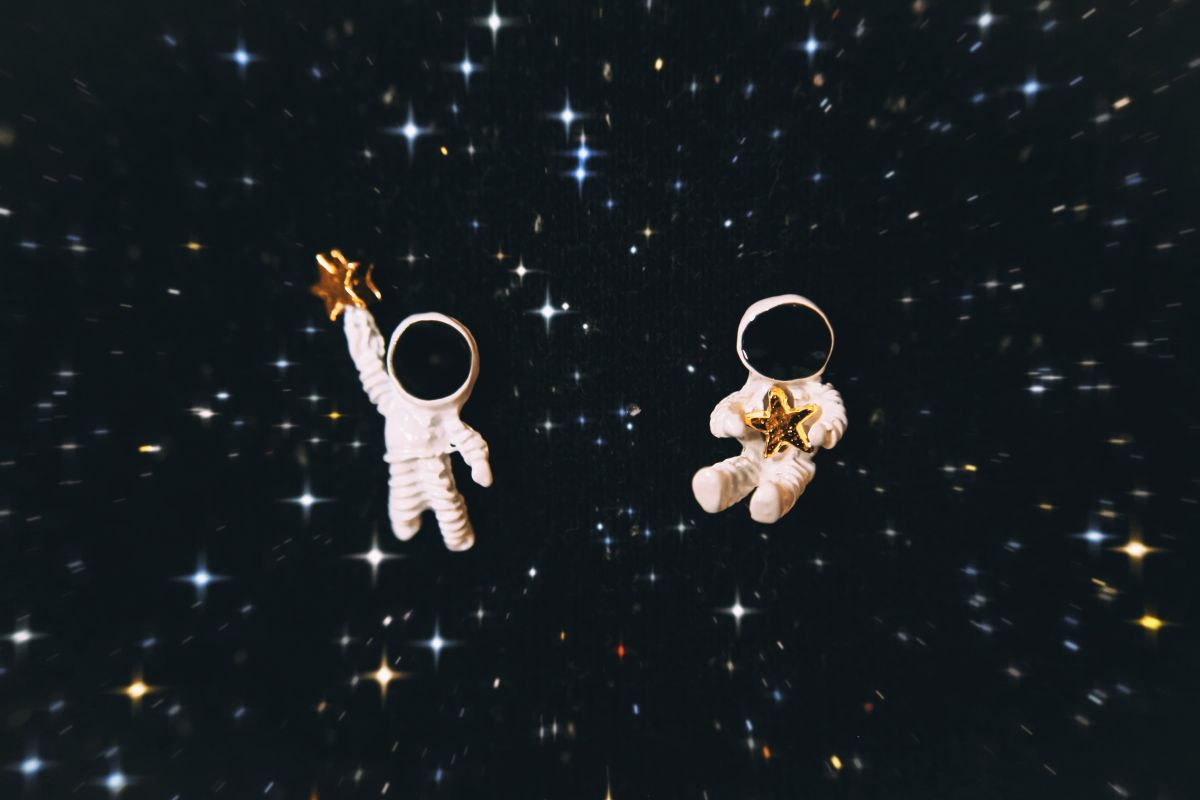 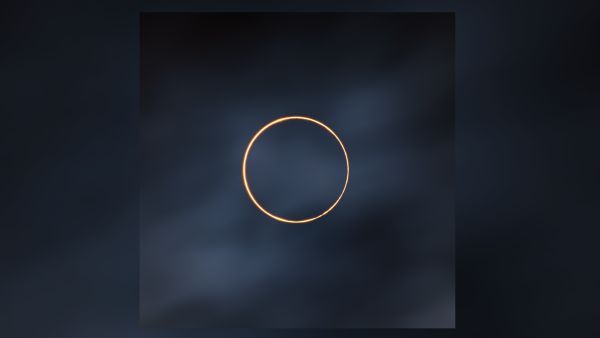 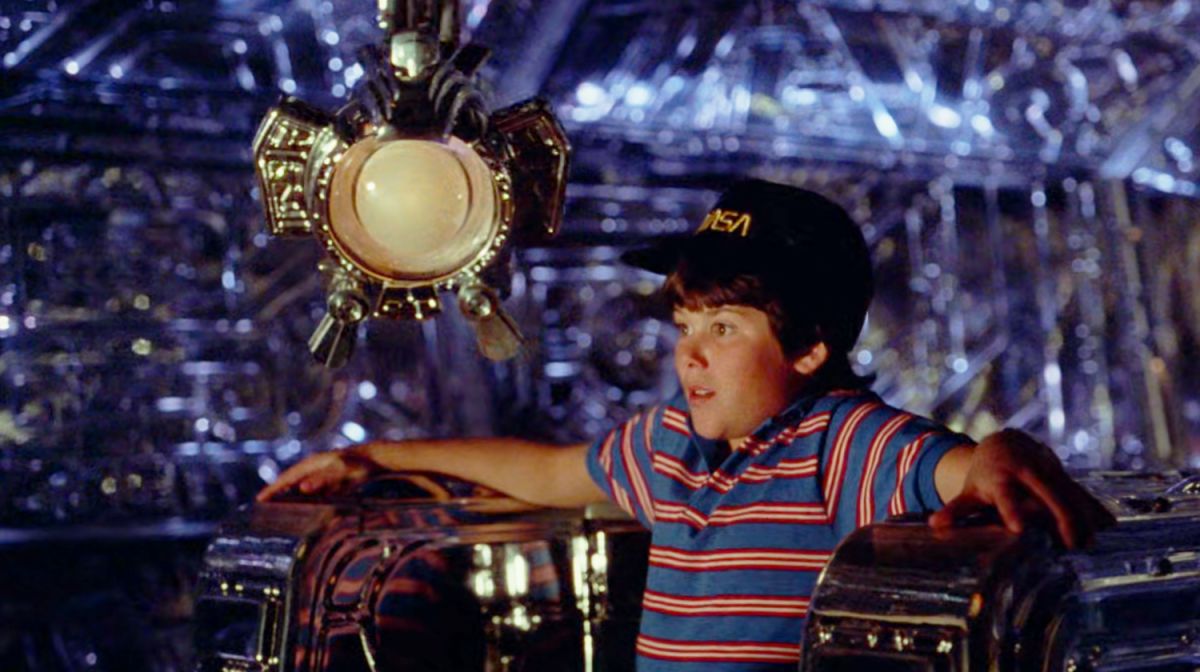