The Lapses That Let a Saudi Extremist Shoot Up a U.S. Navy Base 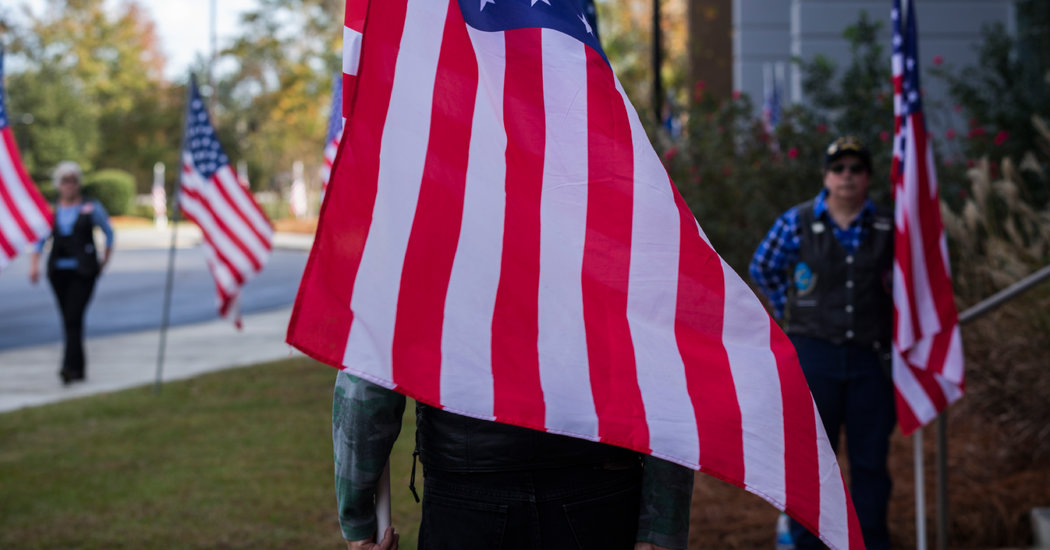 Born in a small farming town in southern Saudi Arabia, he grew up in Al Ahsa, not far from the sprawling Saudi Aramco compound in the eastern part of the country. His father had moved there to work in the local airport, eventually rising to be a security official.

As a young man, Lieutenant Alshamrani seemed more serious than his peers, friends recalled. The Alshamranis were observant Muslims who prayed, but their practice of Islam was not considered especially strict, Galat bin Mitshoosh, a retired detective in a prosecutorâ€™s office in southern Saudi Arabia who knows the family, said in an interview with The Times in December.

Lieutenant Alshamrani became active on Twitter in 2012, when he was 14, according to an internal Saudi government report compiled shortly after the shooting. At that time, he mainly focused on poetry and the Quran.

In 2015, the lieutenant had his initial contacts with operatives from Al Qaeda in the Arabian Peninsula, the same Yemen-based group that had trained, directed and deployed the so-called underwear bomber, Umar Farouk Abdulmutallab, a decade earlier. It is unclear exactly how Lieutenant Alshamraniâ€™s relationship with the Qaeda branch came about, or who contacted whom.

(American investigators learned of his contacts with Al Qaeda only months after the shooting, and only after the F.B.I. bypassed the security features on at least one of Lieutenant Alshamraniâ€™s two iPhones to discover the contacts.)