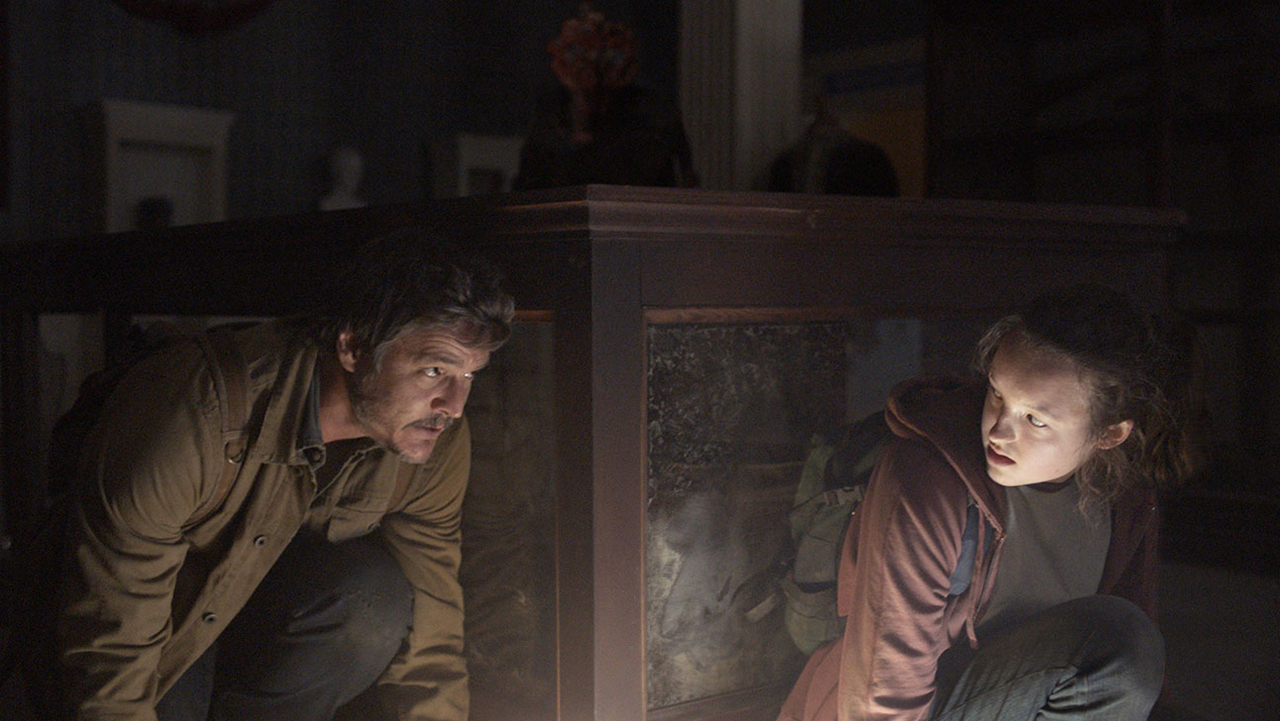 A new teaser trailer for HBO Max’s television adaptation of The Last of Us has been released, giving us a more in-depth look at Joel and Ellie’s upcoming small screen debut.

Like most times that games are adapted to television or movies, fans of the Naughty Dog series have been worried about what it might look like with actors like Pedro Pascal and Bella Ramsey taking over as the leads of the story. Based on the teasers released so far, though, The Last of Us television adaptation looks to take a lot of cues from the games, something that fans will be happy to hear.

Right off the bat, the newest teaser starts off with a brief look at the world that Joel and Ellie call home. Scenes of a city flash past as Hank Williams and the Drifting Cowboys’ hit “Alone and Forsaken” plays over the footage.

Music often plays an important role in trailers, but when it comes to The Last of Us, Naughty Dog has used music as a key way to showcase the tension and tone of the world, and hearing “Alone and Forsaken” playing in the background feels like a solid callback to the strings and mellow tones heard throughout the video game’s original soundtrack.

The trailer also does a great job of hinting at what’s to come, teasing the look of the Clickers, one of the creepiest enemies players encounter throughout the games. There’s no doubt these terrifying zombies will play a part in Joel and Ellie’s journey—one that is sure to be just as perilous as it was in the video game.

The cast built up for The Last of Us show also looks stellar, with both Pascal and Ramsey looking the part completely. Of course, the show isn’t set to debut until sometime in 2023, so it is very likely we’ll get to see more of these two together in future teasers and trailers.

Ultimately, though, the television adaptation for The Last of Us seems to be hitting all the right notes in a symphony that should appeal heavily to gamers who have come to know and love this post-apocalyptic series on PlayStation consoles.

If you want a refresher before the show drops, you can also pick up The Last of Us Part 1 or The Last of Us Part 2 on PlayStation 5. Naughty Dog recently released a remastered version of the first game, which should help you get in the mood to tread through this dark and terrifying world that HBO will deliver us to next year.