The ‘Lord of the Rings’ cast is reuniting this Sunday 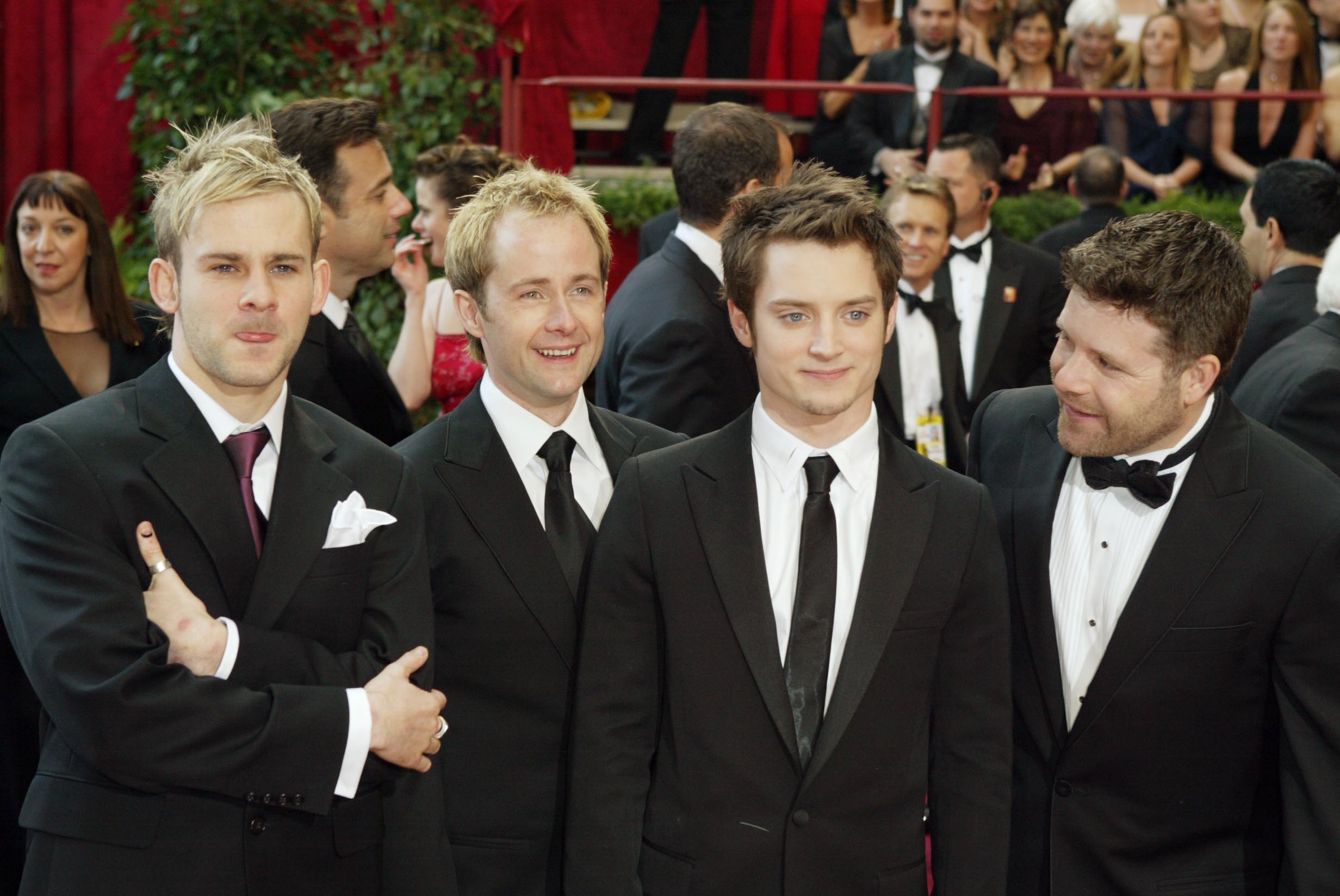 The Lord of the Rings cast will reunite in the next episode of Josh Gad’s Reunited Apart airing on Sunday.

In the trailer, the actors joked about being on a constant video chat with each other, and Boyd said: “We have been on together now for 2,565 days.”

Bloom then joined the chat and said: “Yeah, we’re always on a call. Katy [Perry] just has to remind me to turn the Zoom off in bed.”

Who is taking part in the Lord of the Rings reunion?

The six actors who were featured in the trailer and will reunite in Gad’s episode on Sunday, and will be joined by Viggo Mortensen, Sean Bean, and John Rhys-Davies, who played Aragorn, Boromir, and Gimili, and who make up the rest of the Fellowship of the Ring, according to an Instagram post by Monaghan.

Liv Tyler, who played Arwen, Miranda Otto, who played Eowyn, Karl Urban who played Eomer, and Andy Serkis who played Gollum, will also be a part of the reunion, as will director Peter Jackson and his partner and Lord of the Rings screenwriter Fran Walsh.

To watch the Lord of the Rings episode of Reunited Apart, head to Josh Gad’s YouTube channel at YouTube.com/JoshGad on Sunday, May 31 at 12 p.m. ET. The episode will remain available to watch on the channel after it first airs, too.

Gad has already reunited the casts of Back to the Future, Splash, and The Goonies, featuring Lord of the Rings actor Astin.

Other casts have been reuniting virtually in lockdown, like the cast of Cheaper by the Dozen who reunited to take part in the “I’m Just a Kid” TikTok Challenge to raise money for No Kid Hungry. In the video, the cast membersâ€”including Hilary Duff and Piper Peraboâ€”recreated their character’s memorable scenes from the movie.

Earlier in May, the cast of The Office reunited on John Krasinski’s YouTube show Some Good News to surprise an engaged couple with the dance from Jim and Pam’s wedding.

Additionally, the cast of All My Children are reuniting for a five-part special on Entertainment Weekly this week titled at home #UnitedAtHome, to raise money for Feeding America.