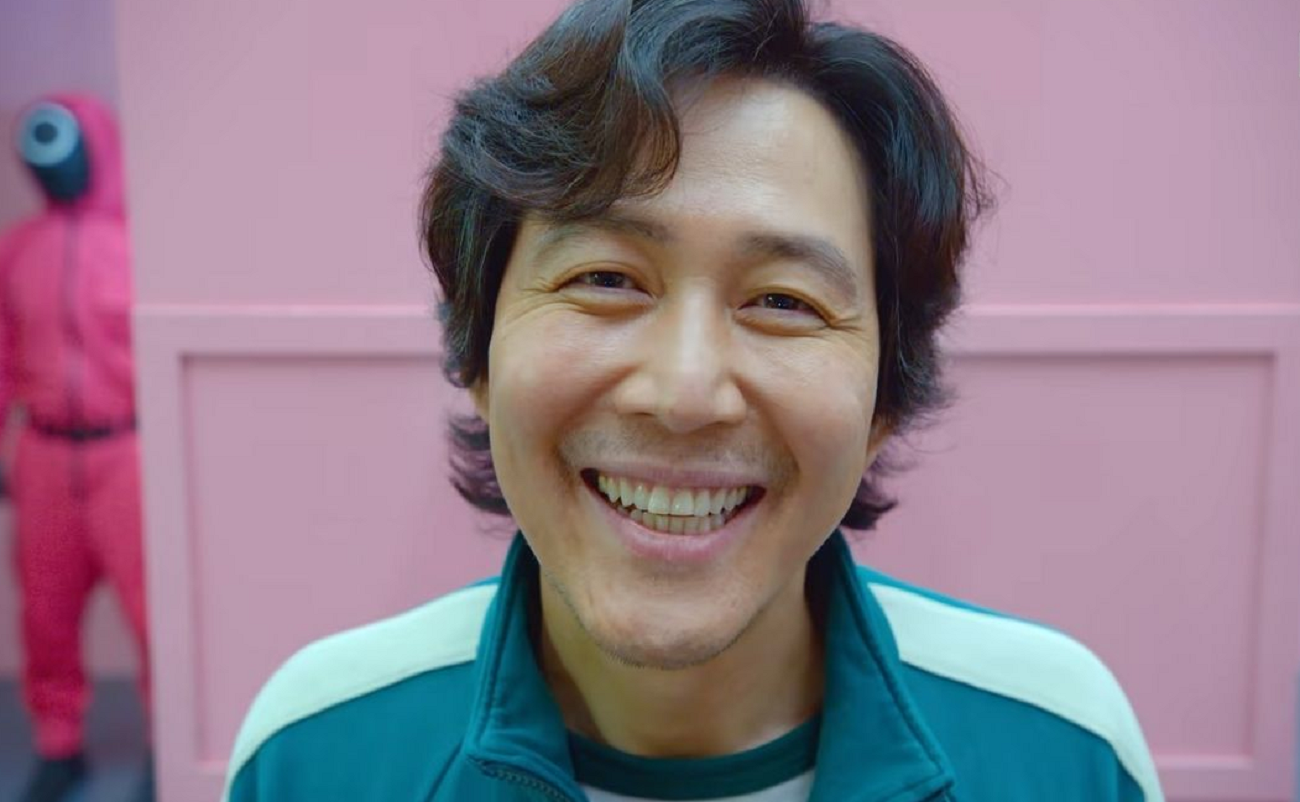 Netflix has introduced a new feature, showcasing the weekly top 10 movies and series in some countries, including South Africa.

These lists rank titles based on weekly hours viewed: the total number of hours that our members around the world watched each title from Monday to Sunday of the previous week.

The most-watched television shows on Netflix in South Africa for 14 November is Squid Game – which also happens to be Netflix’s latest record-breaking hit television show…of all time.

The Korean drama – which sees a number of people compete against each other in children’s games to win a massive amount of money – is currently Top 10 on Netflix in 93 countries.

The most-watched films in South Africa

Ryan Reynolds, Dwayne Johnson and Gal Gadot’s Red Notice is trending across 94 countries as of 14 November.

Red Notice follows a Federal Bureau of Investigation (FBI) agent John Harley(Johnson) who is on the hunt for the world’s most-wanted art thief (Gadot). Harley teams up with Nolan Booth (Reynolds) the world’s greatest art thief in his search.

Reynolds revealed that the film actually smashed Netflix’s record for the biggest open day of a film even though it received poor reviews from critics.

Apart from Red Notice, the most-watched films on Netflix in South Africa for 14 November is: