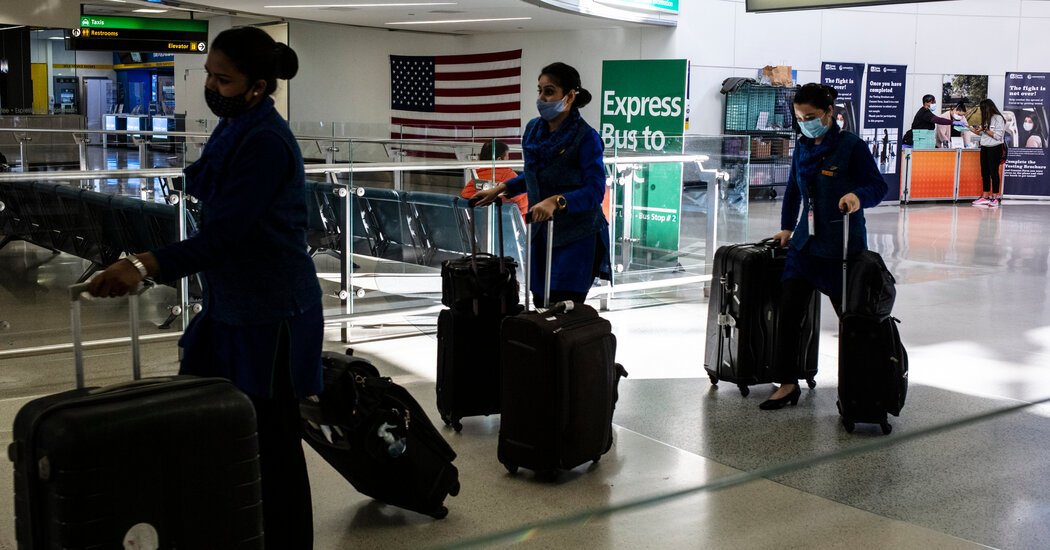 When the U.S. travel ban on many international visitors was lifted at 12:01 a.m. Eastern time on Monday, the situation may have seemed straightforward.

“If you’re departing before that, the new rules don’t apply. If you’re departing at the time or later, you’re under the new construct,” said Sharon Pinkerton, the senior vice president for legislative and regulatory policy for Airlines for America, an industry trade group.

But it caused considerable confusion for some eager travelers who booked overnight flights, and frustration for some who are being tripped up by the new rules.

Caroline Prado and Diego Paradella, a couple from Brazil, are in the first category. They had planned to celebrate their second wedding anniversary with a trip to Disney World in Orlando, Fla., but had to put it off it because of the pandemic. When the reopening was announced, they rescheduled their departure as soon as they could.

They booked seats on an American Airlines flight leaving São Paulo for Miami at five minutes after midnight local time on Nov. 8.

But when Ms. Prado, 29, called the airline to double check what documentation they needed, she learned, by chance, that they would not be allowed to board: São Paulo is two hours ahead of Miami, so the flight was technically leaving before the presidential proclamation on the travel ban took effect.

The couple had already paid for a hotel, rental car and tickets to Disney World, so they decided to take a chance and go to the airport anyway. They boarded the flight without issue.

An American Airlines spokesman said that U.S. Customs and Border Protection gave the airline permission to allow two flights from Brazil to enter under the new framework, even though they departed before midnight. So Ms. Prado and Mr. Paradella, whose flight arrived in Miami around 7:40 a.m. on Monday, were among the first tourists from Brazil or 32 other previously banned countries to enter the United States in at least 18 months.

The new rules loosened travel restrictions for people from the previously banned countries. But for people from some other countries, they mean that entering the United States will now be more difficult.

At John F. Kennedy International Airport in New York on Sunday night, the pickup area at Terminal 1 was filled with people who had arrived on the last flight from Moscow before the new rules took effect. Russia was not one of the 33 countries under the old ban, but the Russian-made Sputnik V vaccine is not on the list of coronavirus vaccines that are now being accepted for entry to the United States. So the door to the United States shut for many Russians at one minute after midnight Eastern time on Monday.

A woman traveling from Russia with two young children acknowledged that the vaccine rules had affected the timing of their trip, before declining to be interviewed.

Another arriving traveler, Vyacheslav Alexov, waited for a car to collect him and his carefully plastic-wrapped luggage. He had cut short a trip to see relatives in Kazakhstan in order to make sure he was back in the United States before the new rules took effect on Monday.

As a permanent U.S. resident, he is allowed to travel in and out of the country just as American citizens can, by showing a current negative coronavirus test. But Mr. Alexov, who said he was not vaccinated, was worried that he might be blocked anyway.

“It’s political,” he said of the new policy to require foreign travelers to show proof of vaccination, but not accept the Russian vaccine. 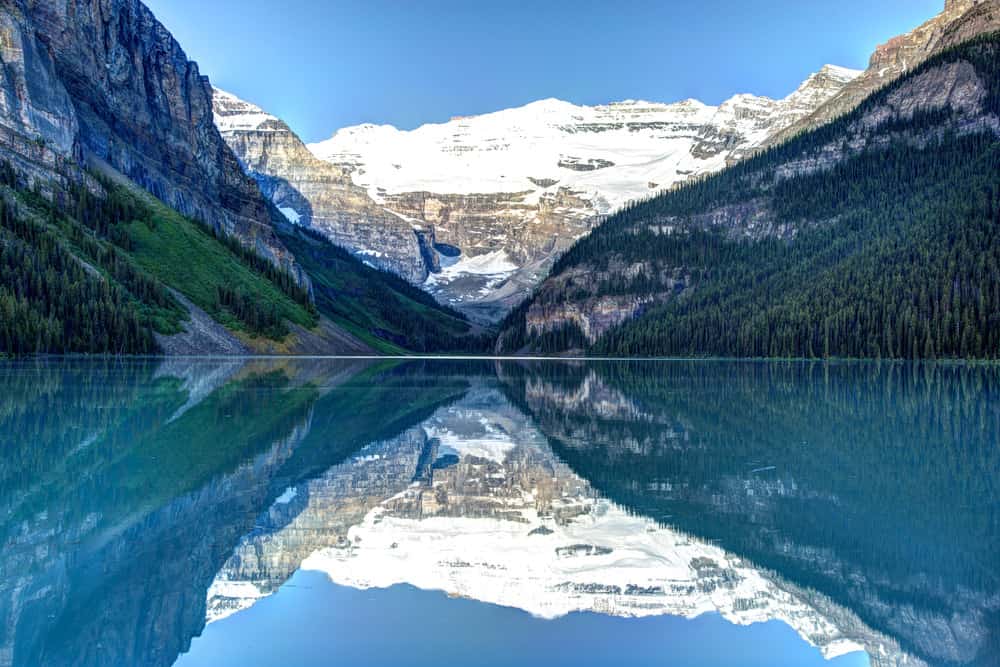 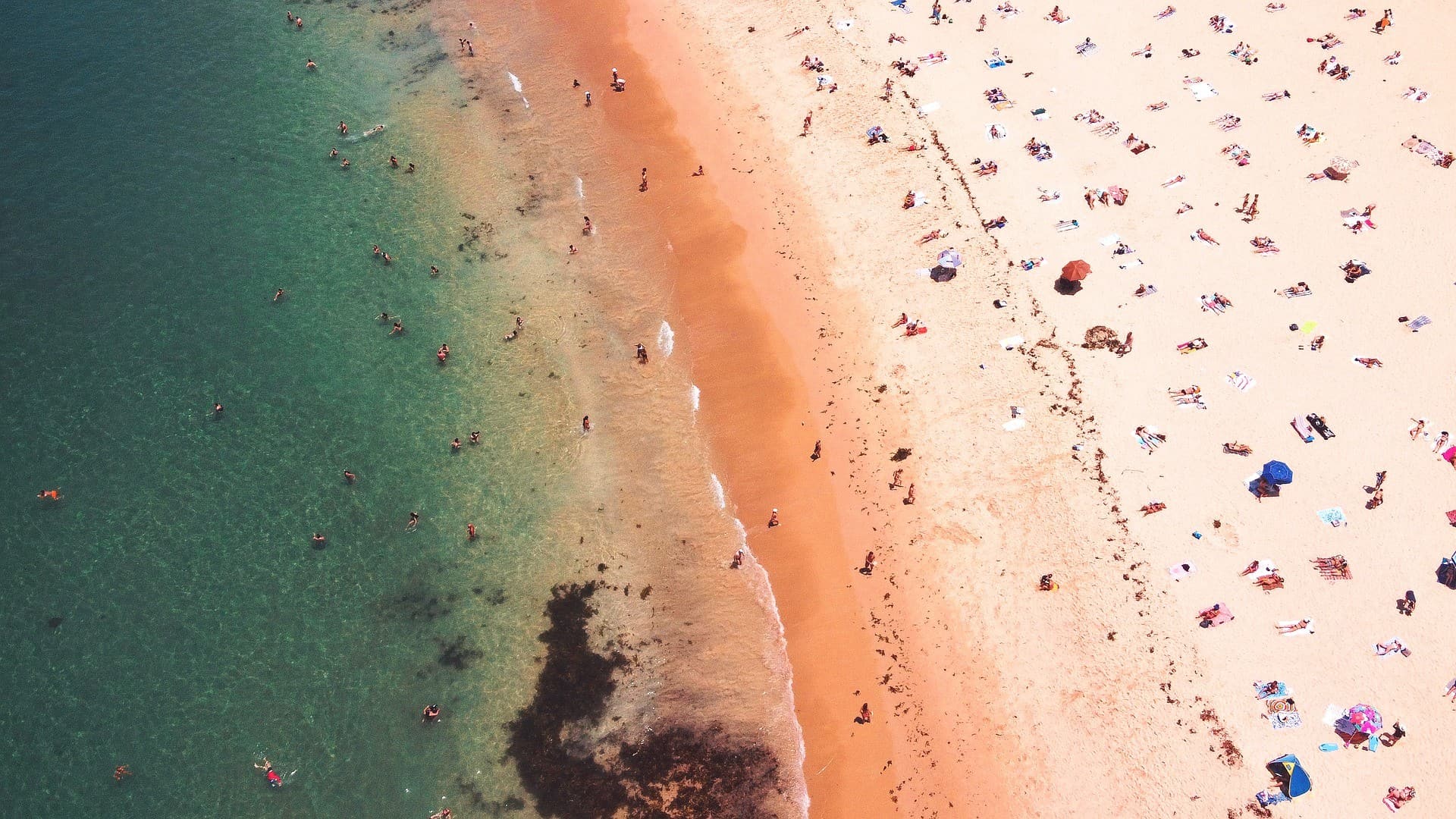 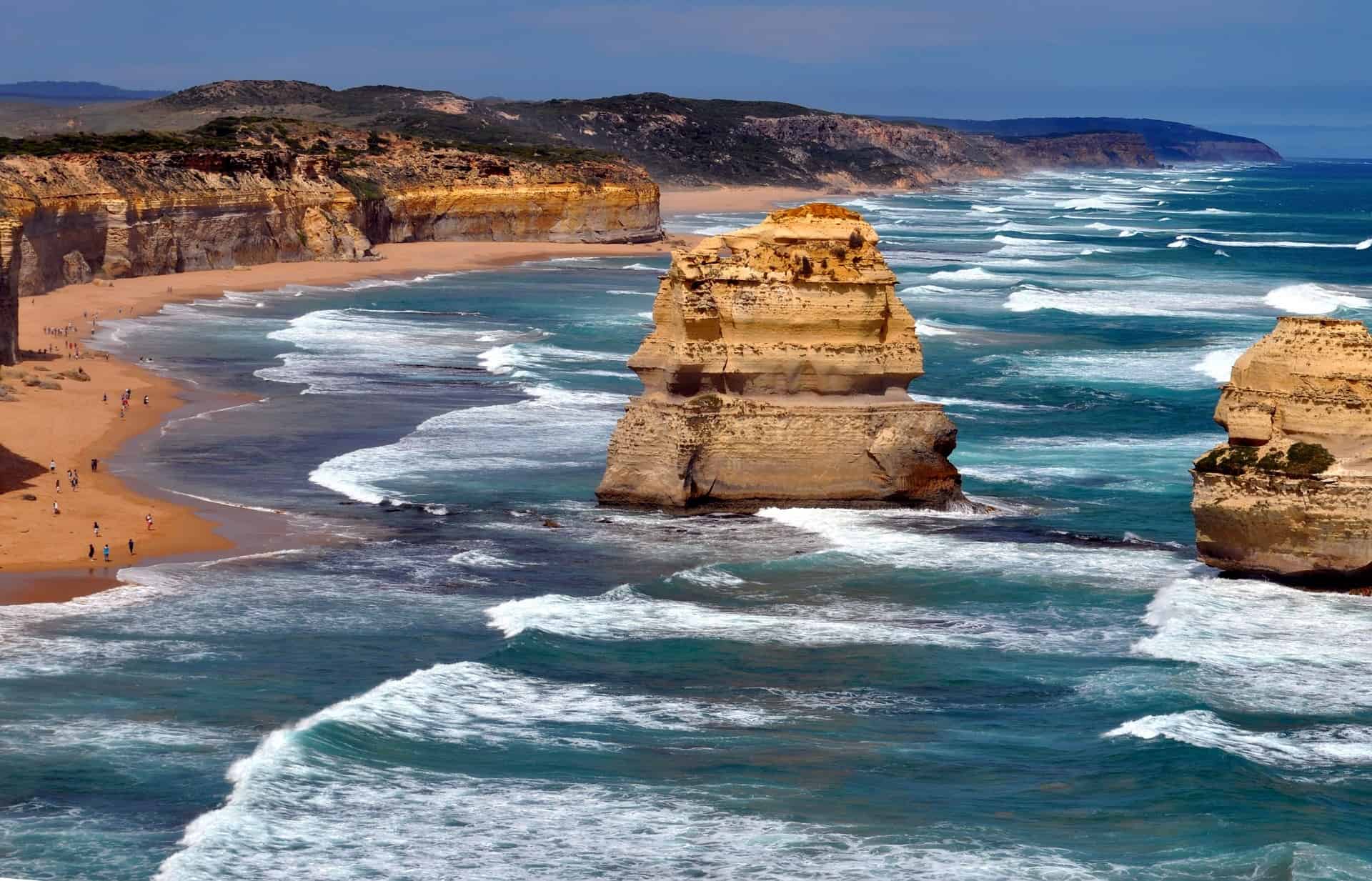