A global pandemic. Rising inflation. The threat posed by climate change. Global policymakers have enough to keep them occupied without a developing country debt crisis adding to their list of problems.

That is a real possibility. Both the World Bank and the International Monetary Fund used their annual meetings to stress the pressure poorer countries were under and the need for urgent, collective action. They are right to be worried because debt is at record levels, defences against a crisis are inadequate and the clock is ticking.

Problems have only gradually surfaced. In the first phase, developing countries borrowed money, some of it from multilateral institutions, some from individual countries and some of it from the private sector.

At the time, this seemed relatively safe because the world economy was growing and demand for the commodities produced by low-income countries was strong. The assumption was that debt interest payments would be met by future export revenues. Then, commodity prices crashed in the mid-2010s and the Bank and the IMF started to voice concerns.

The pandemic ushered in a second phase because, while no part of the world was left untouched by Covid-19, poor countries were hit harder than developed nations. Poor countries were more fragile going into the pandemic, had less scope to stimulate their economies, and are on the wrong side of the global vaccine divide.

David Malpass, the World Bank president, said last week that of the 74 countries eligible for soft loans and grants through his institution’s International Development Association’s arm, over half were “in external debt distress or at high risk of it”.

When the US Federal Reserve starts to raise interest rates the third phase will begin. Many poor countries have borrowed in US dollars, and the cost of servicing these loans – already high – will increase still further as the Fed tightens policy. That will be the point of maximum danger.

Malpass knows this. Last week, he said: “A comprehensive approach, including debt reduction, swifter restructuring and more transparency is needed to help countries assess and manage their external debt risks and work toward sustainable debt levels and terms.”

As things stand, the chances of getting a “comprehensive approach” seem remote. In April 2020, the G20 group of major developed and emerging market economies agreed a debt service suspension initiative (DSSI) designed to ease the immediate financial pressures on the poorest countries, but this was only ever a stopgap solution and has had only limited success.

The Jubilee Debt Campaign says the 46 low-income countries that applied for help have had $10.3bn (£7.5bn) of debts suspended and $300m cancelled but have still made $36.4bn in debt repayments to creditors.

The DSSI expires at the end of the year and is being replaced by the Common Framework for Debt Treatments, an initiative that is supposed to include all creditors – public and private – and to offer debt cancellation rather than suspension.

Three countries in Sub-Saharan Africa – Chad, Ethiopia and Zambia – have applied for debt cancellation under the Common Framework, but without success. The difficulty is that debtors applying to the scheme need to get all creditors to agree to the same deal. Thus far, the private sector has refused to do so and there is not a lot the G20, the World Bank or the IMF can do about it.

The communique issued at the end of last week’s G20 meeting said it welcomed the “progress” made on the Common Framework, but as Tim Jones, head of policy at the Jubilee Debt Campaign, noted it was hard to see what this progress amounted to given that the amount of debt cancellation for Chad, Ethiopia and Zambia so far is zero.

“The G20 are asleep at the wheel as the debt crisis intensifies in lower income countries,” Jones said. “The current rise in global interest rates will worsen the crisis, preventing countries from recovering from the pandemic. The G20 urgently need to compel private creditors to take part in debt restructuring.”

The question is how to do this in the absence of a sovereign debt restructuring mechanism (SDRM) that would allow countries to declare themselves bankrupt. Over the years, advocates of a SDRM have noted that companies have a legal way to rid themselves of unsustainable debts but nation states do not. Malpass was the latest to point this out last week.

Realistically, there will be no progress on an SDRM until it is backed by the US and while it is possible President Joe Biden might throw his weight behind the idea it is reasonable to assume a bankruptcy scheme is not at the top of his to-do list.

One possible option would be collective action clauses that would bind all creditors to a restructuring deal in the event that a sizeable majority – say 66% – were in agreement. In those circumstances, individual creditors would be unable to hold out for a better deal.

Another would be to update the 2010 UK legislation that prevented vulture funds suing to secure better terms than they would have received had they agreed to take part in the Highly Indebted Poor Country initiative (an earlier stab at comprehensive debt relief).

Prevention is always better than cure and the threat of a debt crisis needs to be recognised before it is too late. Tick tock, tick tock. 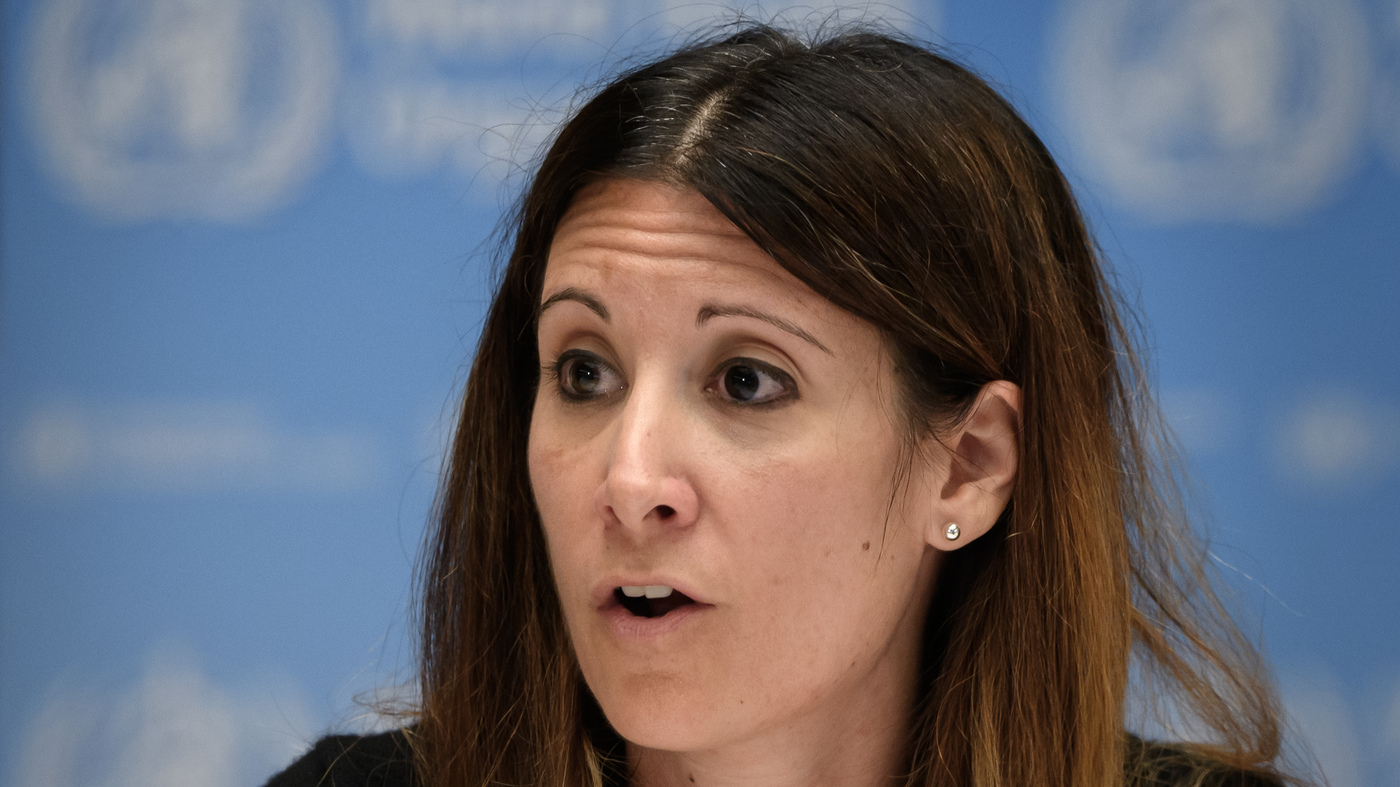