The Non-Aligned Movement should support the liberation war in Ukraine 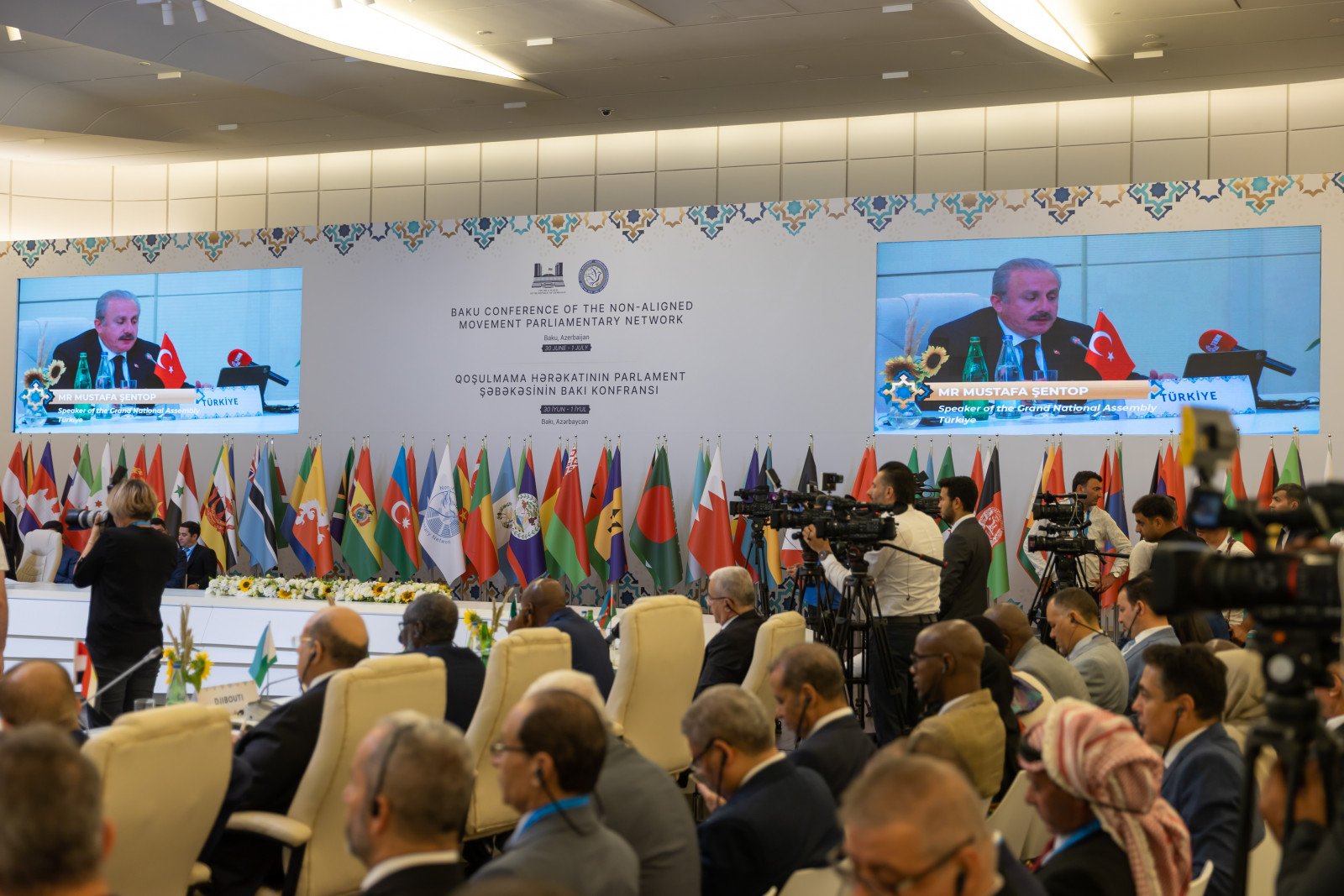 Ukraine, like all states, desires sovereignty within its internationally approved borders. Some states are, however, tempted to invade other states and take on their governmental functions because they want to change the quality of government, assign their own diaspora government power or expand their empire.

Political scientist Adom Getachew tells us that several African nations that freed themselves from colonial rule in the 1950s and 1960s realised that freedom was dependent on both political mobilisation and economic development. Many leaders, including Kwame Nkrumah of Ghana and Julius Nyerere of Tanzania, understood that they could not go it alone and conceived the need for an international, autonomous organisation.

The pan-African Movement was formed to keep the invasive superpowers at bay and support the development of its member states. The Non-Aligned  Movement (NAM) had the same ambition.

Getachew describes how the Western developed world did not like the idea of a separate international organisation for the newly freed states. Both the League of Nations and the United Nations expressed support for the self-determination of states, but both kept open the possibility, even the need, for external intervention into “failed” states.

The UN Charter assigned veto power to the “superstates” — the victors of World War II —  in the Security Council. The veto guaranteed that those states were able to intervene wherever they deemed necessary.

Many states, both within and beyond the pan-African Movement, saw in the early years after the war how the superpowers were vying for international dominance and control. At the 1955 Bandung Conference, which took place in Indonesia, the idea of a non-aligned movement among the freed states took form.

In 1979 in Havana, Cuba, NAM’s purpose was set out, “to ensure the national independence, sovereignty, territorial integrity and security of non-aligned countries”. At present, NAM has 120 members globally, but significantly, only two are from Europe.

It is fair to say that superpower interventions have dismantled any attempts to create a unified NAM, focused on its true purpose. As historian Lorenz Luthi puts it: “NAM tried to transcend the Cold War, but the NAM ended up as one of the Cold War’s chief victims.”

The question here is: where is NAM in Ukraine’s struggle for territorial integrity and self-determination? Can NAM be refocused on its original and primary task of supporting defensive struggles in non-aligned and non-nuclear states against invaders? Here is a reflection on that possibility.

Assumption 1: The Ukrainians are fighting a responsible, legal and fair liberation war in their multicultural country. A “liberation war” is when the legitimate government in a country fights against invading soldiers to remove them from its territory.

Assumption 2: In the Ukraine war, Russia is not the enemy. The enemy is Russian President Vladimir Putin, his generals and his soldiers inside Ukraine. The Russian people inside and outside of Russia — even those who support Putin — are, in military terms, innocent.

Assumption 3: Even with a raging war, it is essential to respect Russia’s independence, autonomy and self-determination — respect that is in line with the UN Charter should accrue to all sovereign states, large or small.

With these assumptions, I suggest that sanctions against Russia are mistaken and dangerous. They are mistaken because they are essentially directed at the Russian population, and they are dangerous because Putin rightly sees them as directed against this population. At present, the sanctions are affecting the whole world negatively and they will only indirectly and in the long term have any effect on the Russian soldiers in Ukraine.

The US and European states are drivers of these sanctions, which escalates the Nato-Putin conflict, which could result in a nuclear world war as its extreme consequence. Sending weapons to Ukraine does make the Ukraine military more effective, but as Norwegian Major General Robert Mood has pointed out, the main limitation of Ukraine’s liberation war is the number of soldiers that Ukraine can muster for the struggle. Putin has more soldiers than Ukraine, even if mobilising them is more difficult than it is for Ukrainian President Volodymyr Zelenskiy to mobilise his Ukrainian soldiers.

For these reasons, the task of international support to Ukraine should be to supply Ukraine with many well-armed soldiers. They should not come from states joined and subordinate to the nuclear superpowers. The UN regards defensive struggles inside a state against invaders as legal. The UN supports, as far as I know, states that supply soldiers to such a struggle, if they are under official government control and fight only within the invaded state’s territory.

To reflect a bit further. A condition for such NAM support to Ukraine is that Nato, the US and other nuclear superpowers are strictly passive, avoiding conflict with Putin. A massive number of soldiers in Ukraine is an alternative to sanctions.

Weapons and a massive force of soldiers added to Ukraine’s forces could — probably — push Russia’s soldiers out of Ukraine. Nato, the US and all the world’s states should underscore their respect for Russia’s autonomy and self-determination while condemning this aggressive war, and all aggressive wars.

Nato and the nuclear superpowers should also engage Putin on the question of nuclear weapons. They should threaten Putin with an all-out traditional ground, air and maritime war against all military installations in Russia if Putin makes use of nuclear weapons in Ukraine or elsewhere, but they must guarantee that they will under no circumstance use nuclear weapons in the present conflict themselves.

In conclusion, the linchpin of this strategy is for Ukraine to win its defensive war against Russia’s invasion, and the non-aligned states in the world should play a central role in that strategy. Ukraine, with NAM’s military support, might succeed in rapidly returning the world to pre-war normality. NAM could limit its focus to supporting future liberation struggles in states that have been invaded and could organise a large, permanent military contingent to this end.

The views expressed are those of the author and do not reflect the official policy or position of the Mail & Guardian.