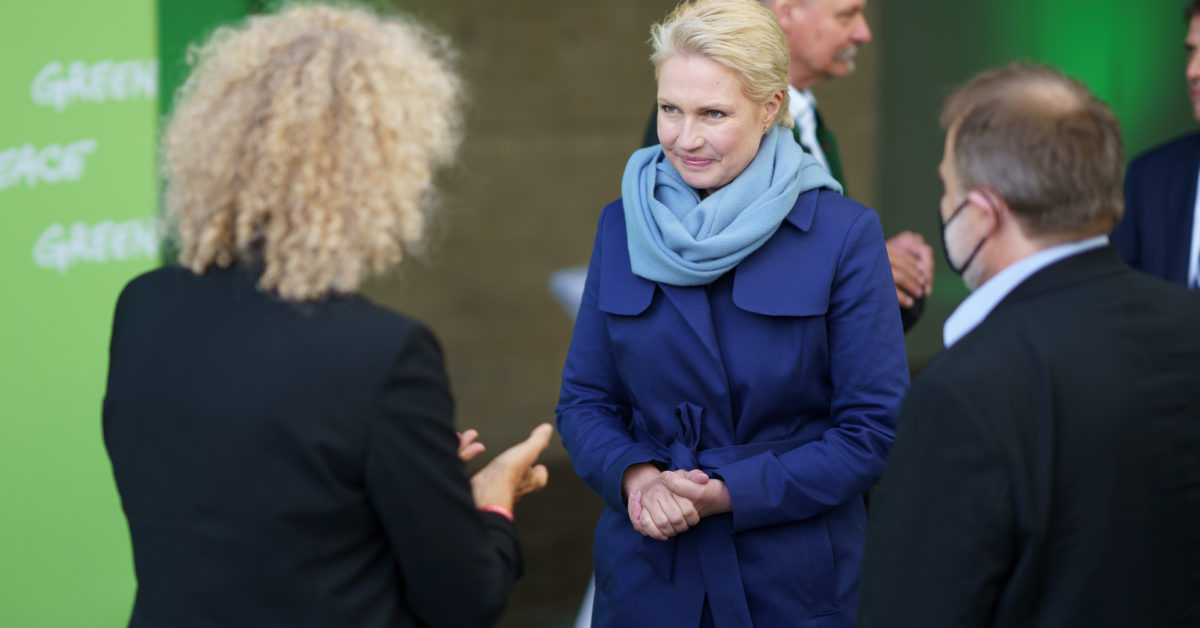 BERLIN — The reputation of Olaf Scholz, the chancellor candidate of Germany’s Social Democrats, was sealed during his pragmatic yet effective stint as mayor of Hamburg.

This Sunday, Scholz will have another pair of strong allies in local politics to help make his case to the country.

That’s because two ex-federal family ministers, born on Germany’s border with Poland, are heading for crucial wins in regional elections timed to coincide with the nationwide ballot on September 26. Like Scholz, they hail from the dramatically ascendant moderate wing of the SPD.

Barring calamitous missteps, Manuela Schwesig — some 22 points clear of the far-right Alternative for Germany locally — will be returned to Schwerin’s Disney-esque palace parliament as state premier, while Franziska Giffey — currently ahead of the Greens in the capital — is odds-on to run Berlin’s Rotes Rathaus town hall as city mayor.

“Their success would also strengthen and support the line of Olaf Scholz within the SPD,” said Ursula Münch, from Germany’s Academy for Political Education.

The prime ministers and mayors of Germany’s 16 federal regions and city states are powerful figures in domestic politics, able to influence national legislation through the Bundesrat upper house while holding broad powers at home on everything from education to transport and health care.

During the pandemic, the regular videoconference summits between regional chiefs and Chancellor Angela Merkel on lockdown measures helped to raise their profiles. The debates were especially important since it was they, and not Merkel, who had the final say on curfews and restrictions.

If Scholz becomes chancellor — pending weeks of coalition talks — partnering with Schwesig and Giffey on future calls will burnish his image as well.

It wasn’t always certain that either Schwesig or Giffey would stand for election at all.

Schwesig, a family minister in the coalition government during Merkel’s third term between 2013 and 2017, decided to step down from her role as Mecklenburg-Vorpommern’s leader in 2019 while she sought treatment for breast cancer.

Today, support for Schwesig’s local party stands at 38 percent, according to POLITICO’s Poll of Polls election tracker, banishing fears that Germany’s two big Volkspartei could never again secure the kind of opposition-smashing support they once enjoyed in key strongholds.

Meanwhile, Giffey spent her later months as federal family minister battling allegations of plagiarism on her PhD thesis, eventually resigning from her post in May this year. But she survived the fallout to become the favorite for Berlin’s next mayor, a position previously held by party stalwart Willy Brandt in the 1950s and early 1960s.

Both women have benefited from a nationwide turnaround in the SPD’s fortunes this summer.

Late last year, the Christian Democrats were polling neck-and-neck with the SPD in Mecklenburg-Vorpommern, while in the early summer of 2021 the Greens had a seven-point poll lead on the Social Democrats in Berlin.

The party’s sudden bounce at the national level, and in the two local campaigns, is down to voters looking for “pragmatic” options in times of upheaval, Giffey told POLITICO out on the campaign trail this month.

“When you look at last year, we had 14 percent and now we have 25 percent [nationally] so something has happened in the meantime,” said Giffey, speaking outside a Russian supermarket in the suburban Marzahn district of Berlin.

“I’m really convinced that many people want to have a pragmatic political course, and not an ideological political course,” she said, referring to the decades-old struggle between the SPD’s two main factions.

That’s a diagnosis shared by many in the Social Democrats who line up with Scholz, and it’s a swipe at the party’s leadership, which tacks firmly to the left.

Scholz lost out in a party leadership contest in 2019, but struck a deal with the winning duo of Norbert Walter-Borjans and Saskia Esken to run as the SPD’s chancellor candidate. That’s because many in the party wanted to promote stability in the first German election not to feature a sitting chancellor, following the departure of Merkel.

“People don’t want to take a chance,” said Bettina Martin, Mecklenburg-Vorpommern’s education minister and a close ally of Schwesig from her days as federal family minister. “People vote for the person and party they trust, that’s the mechanism at the moment.”

The critical question now is whether big wins in both Berlin and Mecklenburg-Vorpommern will buttress Scholz’s authority, should he be able to thrash out a coalition deal after Sunday’s election.

There also remains the prospect of both regional leaders again stepping up to the federal level, echoing the trajectory of Scholz himself who served as labor minister in the late 2000s before becoming a regional premier.

“After all, Scholz himself came back [to federal politics] after being mayor in Hamburg,” said Thorsten Faas, a professor of political science at the Free University in Berlin. “Especially politicians who were once active at the federal level naturally know very well how much more is possible there.” 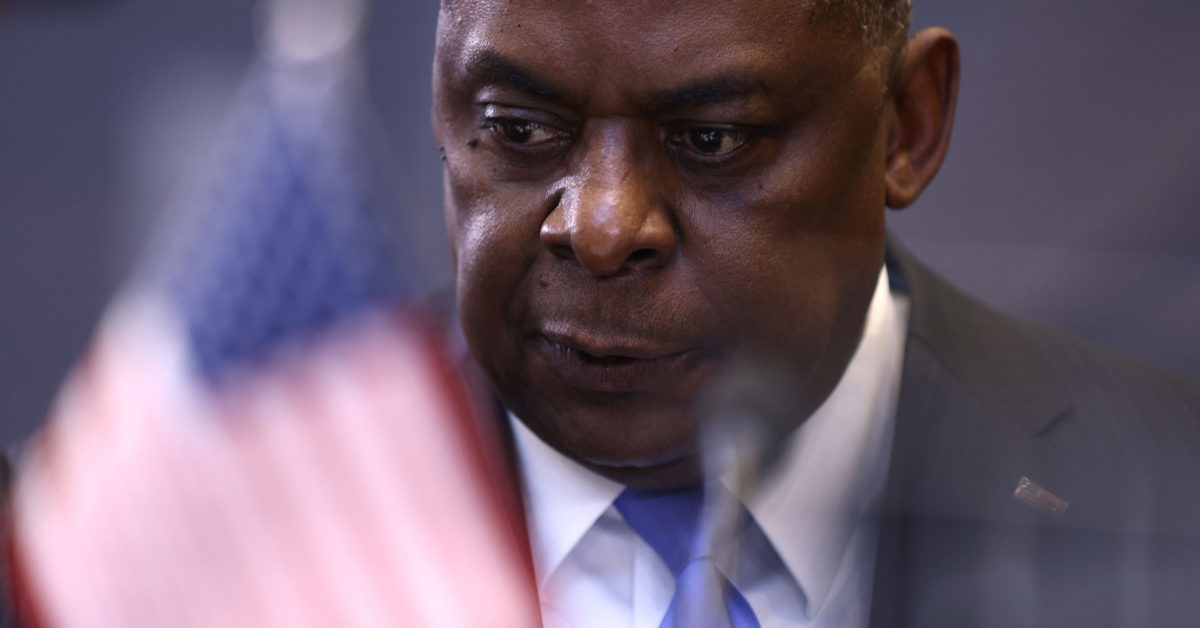 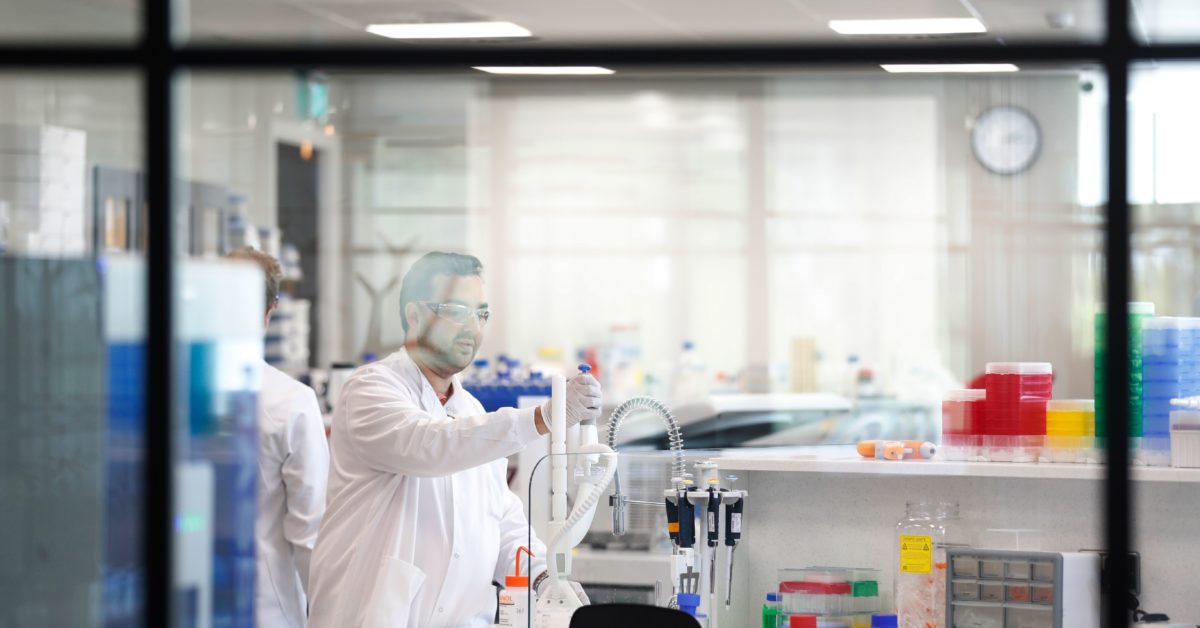 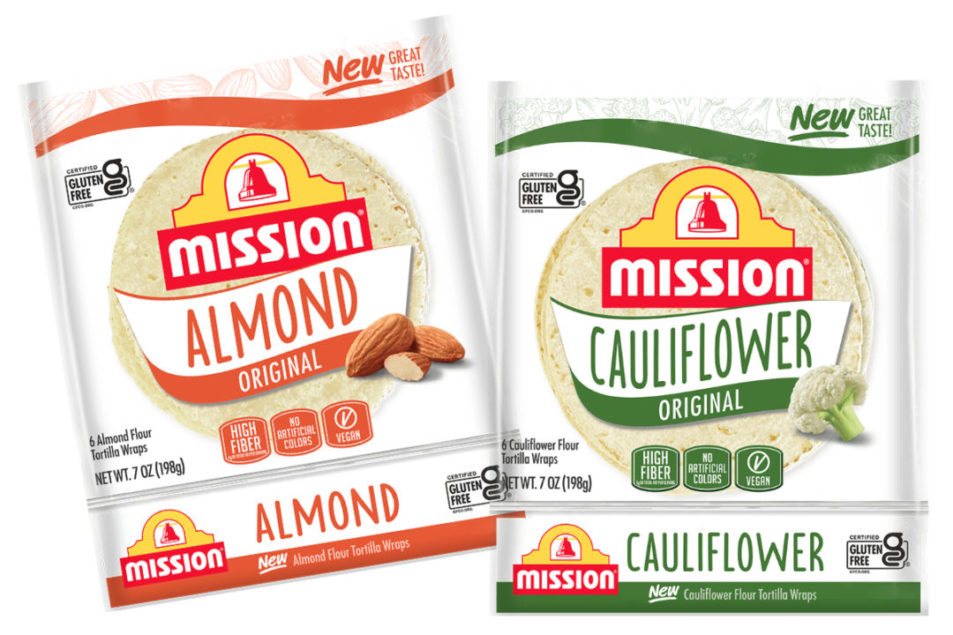