“Science asks the questions. / And poetry marks the spot.”

This line from “Unweaving Science,” the opening track of the spoken word album Experimental Words, illuminates the connections between science and art. The album, an eclectic collection of 10 poems birthed from collaborations between researchers and spoken word artists, is a celebration of the craft and creativity that drives scientists and poets alike.

The album comes from the minds of coproducers Sam Illingworth and Dan Simpson, themselves embodiments of the bow shock between the two disciplines. Illingworth, who has a Ph.D. in atmospheric physics, is an interdisciplinary researcher at Edinburgh Napier University examining poetry as a science communication tool. Simpson, former poet in residence at Imperial College London, is known for writing poems that are influenced by science.

Illingworth calls Experimental Words a “dance. It’s an experiment.” Every part of the album, from the collaborations to the “music videos” that accompany some of the tracks, evinces the experimentation and exploration that defines both the scientific and creative processes. Even the album cover is experimental, created from an interactive algorithm that visualizes the words of the poems. Online, listeners can play around with the algorithm, developed by graphic and web designer Ben Gregory, to create their own versions of the cover.

The album, available on streaming services such as Bandcamp, Spotify, Apple Music and YouTube, aims to shatter the preconception that science and poetry mix like oil and water, Simpson says. “Poets and scientists go out into the world to try to understand it, internalize it and then try and give it back,” he says. “We’re communicators and interpreters and revealers of truth on some level.”

Whether scientist, poet, both or neither, listeners will likely discover some truth in Experimental Words that resonates. The poems have wide-ranging themes, exploring humans’ sometimes-harmonious, sometimes-contentious history with the ocean; the wonders of the universe’s plethora of sounds; the perceptions and realities of artificial intelligence; and the unsung heroism of civil engineers.

Each piece, anchored by its own distinct spoken word style, is colored with unique sounds and music that run the gamut from satellite audio recordings of space to a rendition of a famed 1975 performance by American jazz musician Keith Jarrett.

“Glass Bridge,” for instance, written and recorded by civil and environmental engineer Sunday Popo-Ola of Imperial College London and spoken word artist Malaika Kegode, features an original instrumental piece written by Kegode and her sister, Handina Dutiro. A meditation on the everyday innovations many people take for granted — clean water, well-lit roads, trains, shoes — the poem opens with a challenge: “It is true that we shouldn’t walk on glass. But what if that glass is a bridge, and it is your only way to cross the valley?” A playful percussive motif that evokes a person tinkering with metal tools invites the listener to “meet on that glass bridge / in all its translucent strength / and talk about the invisible, / visible things that keep us alive.”

In “Mechanisms & Multitudes,” a piece about artificial intelligence, computer scientist Ruth Aylett of Heriot-Watt University in Edinburgh and poet Momtaza Mehri play with synthetic and human voices for the poem’s three characters. Daedalus, the mythical Greek architect and craftsman, and PARRY, an early chatbot relic from 1972, don mechanical voices that contrast with the human inflections of Ada Lovelace, widely considered the first computer programmer and who was known for her philosophy of “poetical science” (SN: 8/13/16).

Experimental Words features poets and scientists from various personal, artistic and scientific backgrounds. All of the collaborators live in the United Kingdom — which is not surprising since the project originated as a set of live performances there. These roots in the local U.K. sphere left me curious about how the project might evolve in the future, perhaps incorporating more international collaborations or even different media.

Still, the album’s themes are universal. And listeners are dared to “realize that science and poetry are not mutually exclusive entities, but complementary ways of understanding the world in which we live,” Illingworth says.

The album asserts this message on the final track. In “Shapeshifter,” entomologist and science communicator Adam Hart of the University of Gloucestershire in England and poet Desree personify science and art as entities that “carry life, uphill, on their backs / and yet still have to beg for a sustainable rucksack.” The piece, which begins with an argument between the two disciplines about their values to humankind, concludes with the resolution that they are, indeed, one and the same: “I am a shapeshifter / Tell me what you need, / And that, that I’ll be.” 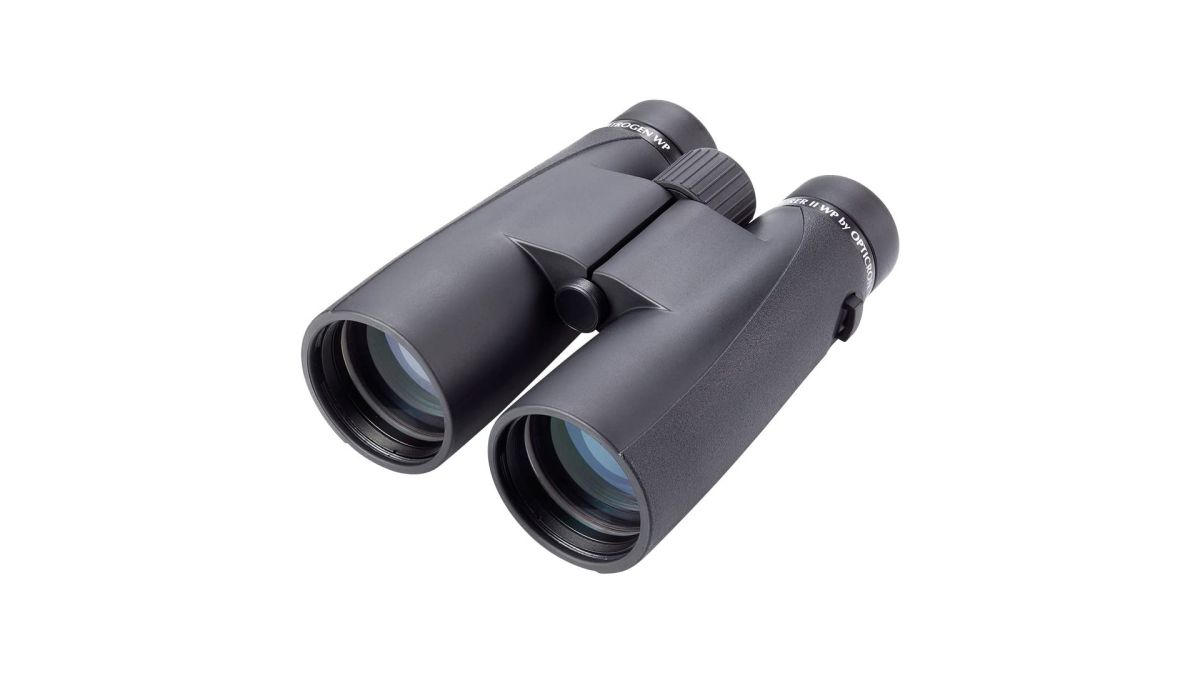 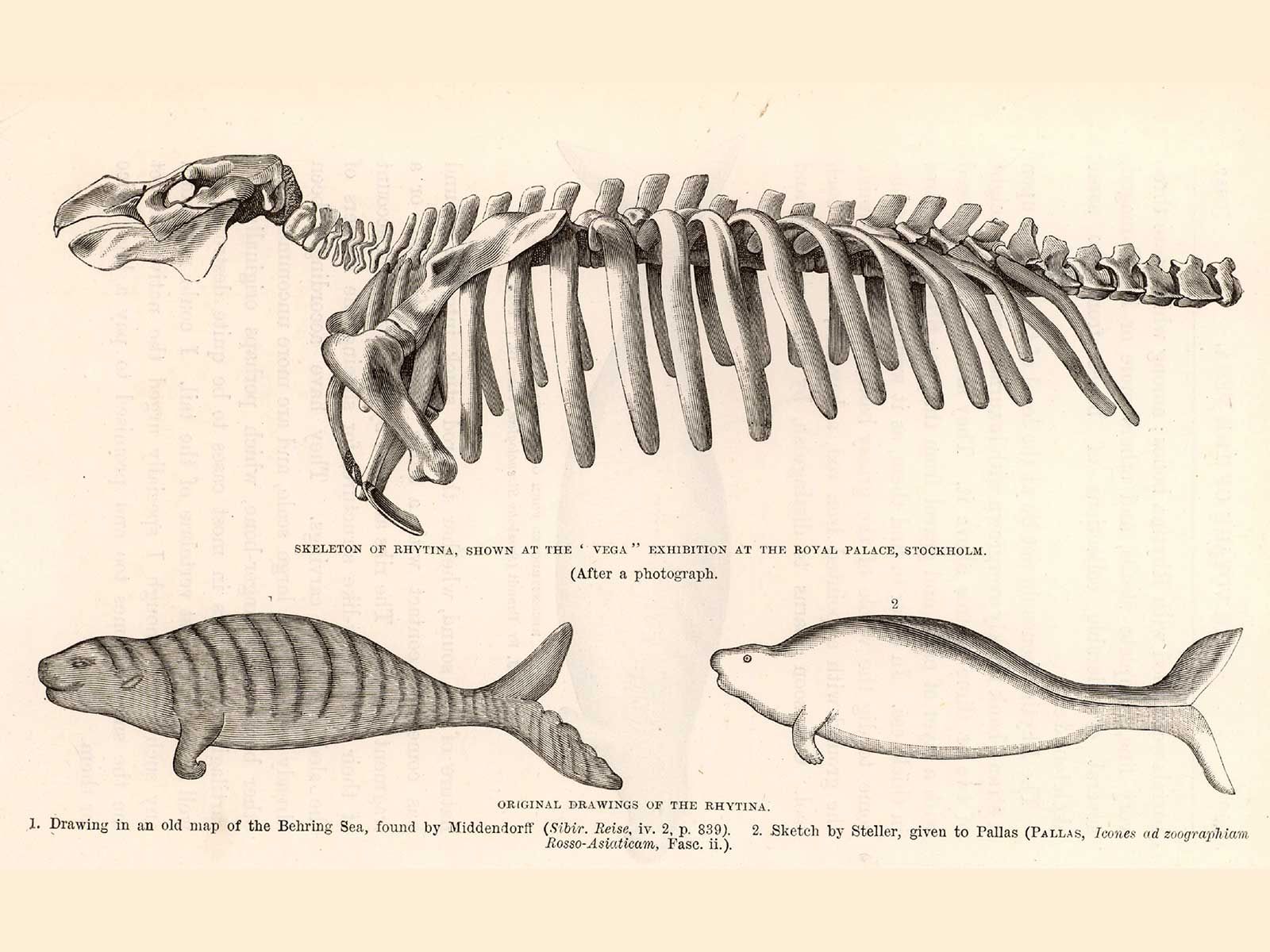