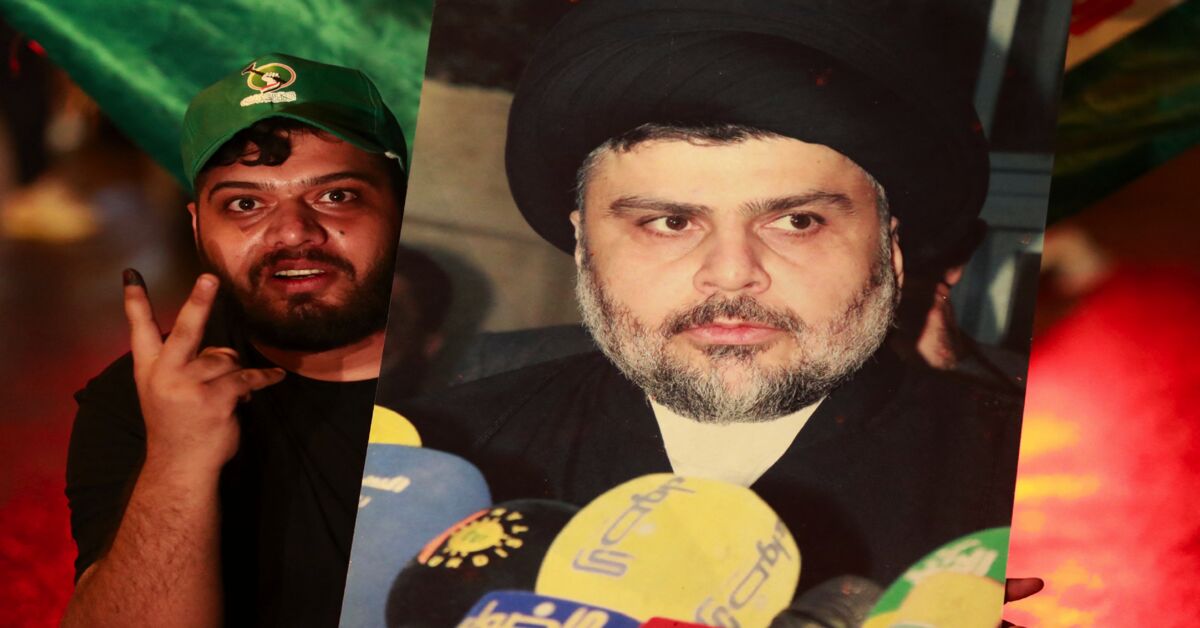 Hot take: Iraqi government formation: What you need to know

The Iraq Supreme Court finally certified Iraq’s Oct. 21, 2021, election results on Dec. 27, and Iraqi President Barham Salih signed a decree on Dec. 30 to convene the 329 seat Council of Representatives, or parliament, on Jan. 9, 2022.

We won’t speculate here on who ends up where; it’s too early in the game. The first step is to understand the process and the parties — and that this all could take time.

How long will it take?  Here’s what we know from past experience:

Publicly, Israel’s leaders have somewhat changed their tune on the Vienna talks to revive the Joint Comprehensive Plan of Action, or Iran nuclear deal. Prime Minister Naftali Bennett recently told Army Radio, ”We are not automatic naysayers.” Foreign Minister Yair Lapid offered a similar take: “We are not against any agreement; a good deal is a good thing.”

But all that is simply to keep up appearances and backchannel leverage with the Biden administration if a deal is reached. Or not.

Ben Caspit explains that “behind closed doors, Israeli sentiments are deeply negative,” as they anticipate a nuclear deal this year.

Meanwhile, Bennett is still waiting after making an informal request for a phone call between President Joe Biden and Bennett to clear the air on any misunderstandings over Iran policy, as Caspit reported here.

Hussein al-Sheikh, the lead Palestinian official responsible for liaison with the Israelis, told Al-Monitor that Abbas’ visit was intended to send a final warning to the Israelis that “without a political formula, the situation could easily blow up.”

Turkey’s annual rate of inflation reached 36% in 2021, its highest point in the 19 years since President Recep Tayyip Erdogan’s party first came to power. Mustafa Sonmez writes that the record inflation announced Monday, which followed a series of interest rate cuts, marks “a fresh blow to Erdogan’s economic credentials” given his insistence that high interest rates cause high inflation. Sonmez breaks down December’s inflation surge, triggered in part by the lira’s continued crash and rising costs of transportation.

Pro-Israel protesters in New York City took to the streets in solidarity with a Jewish man who was assaulted while wearing an Israel Defense Forces sweatshirt. Reporting from Brooklyn on Sunday, Adam Lucente spoke to the demonstrators, as well as counter-protesters who gathered to oppose the “normalization” of IDF garb. Among them were pro-Palestinian activists and members of Neturei Karta, a group of devout Jews who oppose the state of Israel on religious grounds. Hear more from the protesters whose dual demonstrations, Lucente writes, exposed the deep divides within the city’s large Jewish and Arab communities.

5. Can Egypt get back its smuggled artifacts?

Egypt recently announced the return of 36 artifacts smuggled to Spain in 2014, including a statue of the god Amun and four jars used during an ancient mummification process. But can Egypt recover the rest of its looted artifacts from around the world? Ahmed Gomaa interviewed Magdy Shaker, the Ministry of Tourism and Antiquities’ chief archaeologist, who said negotiations to return Egypt’s treasures can take years, especially when dealing with countries that allow artifacts to be sold in auctions. To further complicate matters, a number of countries have not signed on to the international convention requiring the return of stolen antiquities.

Listen:    Amberin Zaman talks with expert Hiwa Osman on Iraq, Syria and the Kurds in the latest “On the Middle East” podcast. Link here.

Listen:    Ben Caspit speaks with Eytan Schwartz, head of the Tel Aviv Municipality Media and Communications Department, about why “Tel Aviv is the New York of Israel,” on the latest “On Israel” podcast. Link here. 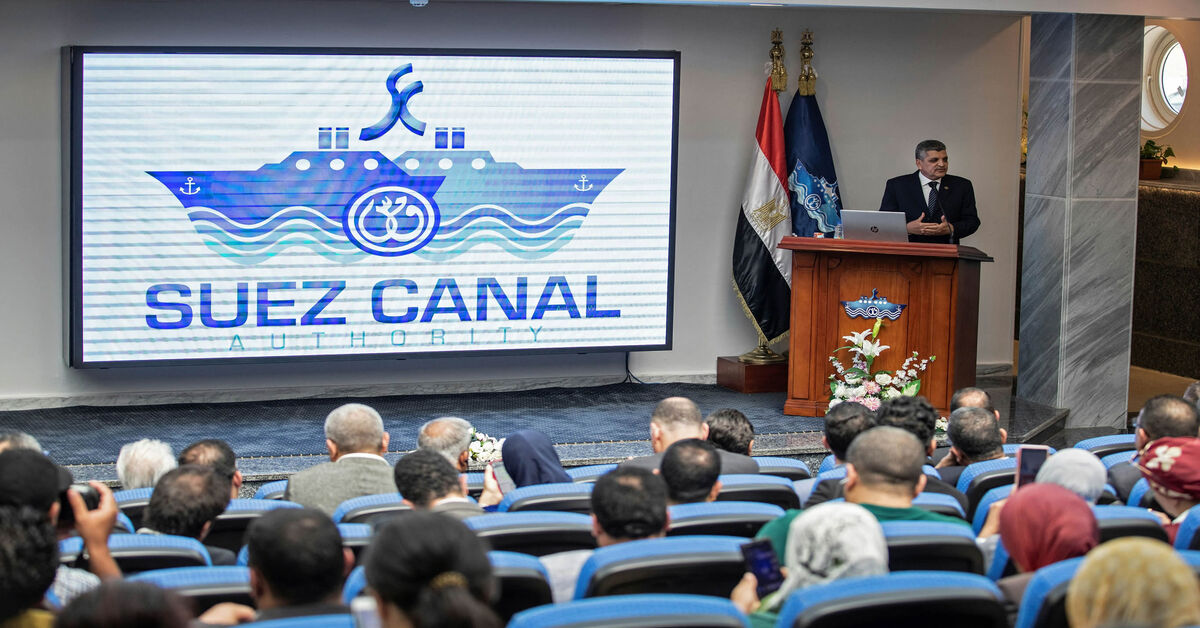