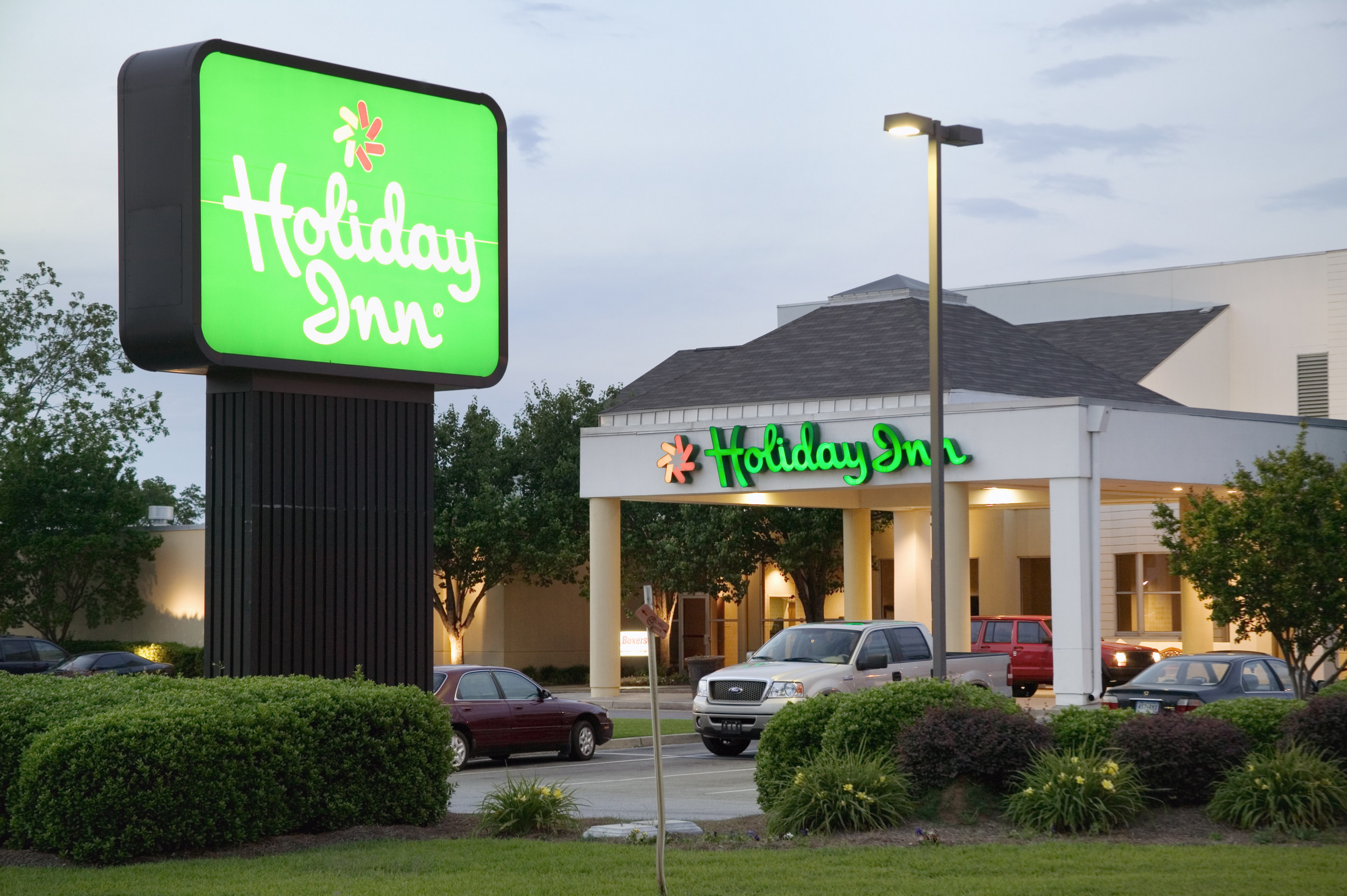 “It started with a summer vacation in 1951 from Memphis to Washington, D.C., my two brothers, two sisters, piled into the family station wagon,” Kemmons Wilson Jr. explained, telling the story of a family trip that forever changed the world of travel and lodging. “That’s when cars had no air-conditioning,” he added, laughing.

Actually, it was part family vacation, part business trip. Wilson’s father was an inveterate entrepreneur, always looking for new business ideas. This one, it turns out, came looking for him.

It was a miserable trip by any measure. They lost the family luggage when it flew off the rack on top of the car, the clothes strewn across the road, filled with tar and dirt. “Dad had to buy everyone new clothes,” Wilson Jr. said, chuckling.

Things got worse when his father tried to find a hotel room. Back then, there was no Expedia and no Google maps, let alone cellphones, and hotels were a mom-and-pop, hit-or-miss endeavor. “On road trips, Dad would inspect a room before he’d agree to stay,” Wilson Jr. recalled. “Sometimes [he] walked back to the car and said, ‘It isn’t big enough’ or ‘It’s too dirty, we’re going to keep driving to the next place.’ Back then, you didn’t know how far the next place was.”

When his father finally found a suitable place to stay for the night, the family piled into the room, sleeping bags in tow. The deal his father struck with the hotel owner was $6 for the night. “The next morning, Dad checks out, and the guy charges him $16,” he said. And Dad said, ‘We agreed yesterday it’s $6. Why $16?’ He said, ‘Well, I charge $2 extra for every child.’

Most people would have paid the tab, complained for an hour and moved on. Not Wilson’s father. “He told my mother he was going back home to Memphis to build 400 hotels across the country, mostly a day’s drive from one another,” he remembered.

“He told her that the rooms were going to be the same size and be clean, have a restaurant, a lounge, a swimming pool, a Gideon Bible in every room, a pastor on call and a doctor on call at every hotel. And there won’t be a charge for kids. My mother laughed, which gave him motivation to prove her wrong.”

That’s how Holiday Inn was born. By 1968, the chain had opened its 1,000th hotel, far exceeding Wilson Sr.’s prediction. In 1972, he graced the cover of Time magazine. The headline: The Man With 300,000 Beds. “Wilson transformed the motel from the old wayside fleabag into the most popular home away from home,” Time wrote.

The man who revolutionized the hotel business wasn’t a child of privilege. He was born in Osceola, Arkansas, in 1903, and his father died when he was 9 months old. “They moved to Memphis, and his mom got a job as a bookkeeper,” Wilson Jr. said. “But in my father’s senior year of high school, she lost her job. Dad had to leave school. He was basically the breadwinner. He had to go hustle.”

Hustle he did, and with a sense of destiny thanks to his mom. “She told me there was nothing in the world I couldn’t do,” Wilson Sr. told a reporter. “She told me this often enough that I eventually believed it.”

The young Wilson bought a popcorn machine and set up shop in a Memphis theater. “I was soon making more than the theater manager, so he threw me out and took over the popcorn concession himself,” he told Time. He recouped his original investment, which he used to buy pinball machines. “By 1933 he’d saved $1,700—all from nickels pumped into his machines—and used it to build a house,” according to Time. “Soon after, Wilson was able to borrow $6,500 on the house from a bank. ‘Right then,’ Wilson said, ‘I decided to go into the building business.'”

On December 2, 1941, Wilson Sr. married Dorothy Elizabeth Lee. Five days later, while on a working honeymoon in New Orleans (there was a jukebox convention in town), Pearl Harbor was attacked. He worked for a few more years, but in 1944 he sold off his business interests—valued at $250,000—and joined the Air Transport Command, flying the C-47 “Gooney Bird” over one of the most dangerous aerial transport runs in the world, the China-Burma-India corridor, better known as “The Hump.”

When he returned home, Wilson Sr. continued with his business interests, primarily real estate and construction. By the time he’d hatched his plan to reimagine America’s hotel business, he was already a wealthy man.

Holiday Inn’s story was authored not by one great idea but several. And some co-authors as well. One was Eddie Bluestein. “He was a draftsman, my father knew what he wanted, and Eddie drew the building plans,” Wilson Jr. explained. “And it just so happens Bluestein watched the movie Holiday Inn the night before, so he drew that name on the plans. He brought them to my dad the next day, and my dad said, ‘What in the world’s this on the plans?’ He said, ‘I just saw the movie, and I liked the name.’ And my dad said, “You know, Eddie, I like that too.’ That’s how the name happened.”

Wilson Sr. borrowed $300,000 from the bank and opened his first Holiday Inn in 1952. Business was so good that he soon built three more identical hotels on the main arteries approaching Memphis. “They were doing well, so Dad went to build number five and the banker said, ‘You’re tapped out, we can’t lend you any more money.'”

From that cash problem spurred another revolutionary business idea, and another co-author of the Holiday Inn story. Fellow Memphis resident Walter Johnson, a big real estate developer, helped Wilson Sr. develop an idea for financing the expansion of Holiday Inn that would become one of the most powerful business development applications ever devised: franchising.

The concept, unheard-of in 1952, was ingenious. The franchiser develops the business idea, the plans and the training, and it invests in marketing and advertising for an initial investment and royalty fee. The franchisee invests money and time in the plan. Applications for Holiday Inn franchises flowed in, as lenders preferred loaning money to franchisees over independent hotel owners because there was less risk of failure. This innovative method of raising capital—and mitigating risk—fueled the growth of Holiday Inn.

“My dad was proud that he’d created a lot of millionaires thanks to franchising,” Wilson Jr. noted. Franchising now accounts for over 10 percent of all business ownership in America, across hundreds of industries.

Wilson Sr. knew it took more than great ideas and people to grow a business. It’s why he called the book about his life Half Luck and Half Brains. He had the good fortune to be in the hotel business just as President Dwight D. Eisenhower was committing taxpayer funds—$76 billion worth—to create a federal interstate highway system, one of the greatest public works projects in world history. A booming economy, and booming families and suburbs, was spreading across post–World War II America as well. As was car ownership.

There were other ideas and people that propelled Holiday Inn’s success. The 50-foot iconic green Holiday Inn signs scattered across the American landscape were designed with the help of Wilson Sr.’s friend Harold Balton. “Some would call them gaudy, the huge neon sign with an arrow pointing to wherever the hotel was,” Wilson Jr. explained, “but my dad felt that if you could see the sign, you knew what it was. And the sign had a marquee where you could change the message every day, like ‘Buffet tonight’ or ‘Kids stay free.'”

That too was an insight born from that miserable summer road trip in 1951: Kids would always stay for free at Holiday Inn. Soon, competitors in the industry did the same.

“But the biggest success was the standardization,” Wilson Jr. said. “People knew exactly what to expect when they went to a Holiday Inn. There was a great advertisement years ago that said, ‘The best surprise is no surprise, stay at the Holiday Inn.’ And that captured the essence of what Dad did.”

The love of Wilson Sr.’s life died in 2001. He died not long after, in 2003, leaving behind his children, 14 grandchildren and four great-grandchildren. The family has since expanded to over 80 members, and Wilson Jr. credits the family’s growth—and closeness—to his mother. “For as long as I can remember, we went to my parents’ house for Sunday dinner,” he said. “She had a rotation of spaghetti, ham and hamburgers, so we knew exactly what we were getting. But what that really did, it bonded the siblings and our spouses, and all the in-laws were there with the kids running around.”

The couple were members of Christ United Methodist Church in Memphis for 47 years. Quiet benefactors, they put their money where their hearts were—in the development and education of children and providing aid to families in need.

Wilson Sr. was known for his pithy aphorisms. “When you ain’t got no education, you just got to use your brains,” he’d tell folks when they learned he was a high school dropout. Another favorite: “Only work half a day. It doesn’t matter which half you work—the first 12 hours or the second 12 hours.”

His life epitomized the idea that America was—and is—a land of opportunity. And that our free enterprise system does more than create wealth, jobs and a tax base. Entrepreneurs, in the end, serve us. They use their God-given talents to solve our problems and make the world a better place. And with Holiday Inn, a cleaner, safer, more predictable and affordable place for weary travelers to lay their heads at night.

George Floyd’s murder sparked a movement. The officers who stood by as he died also triggered change. 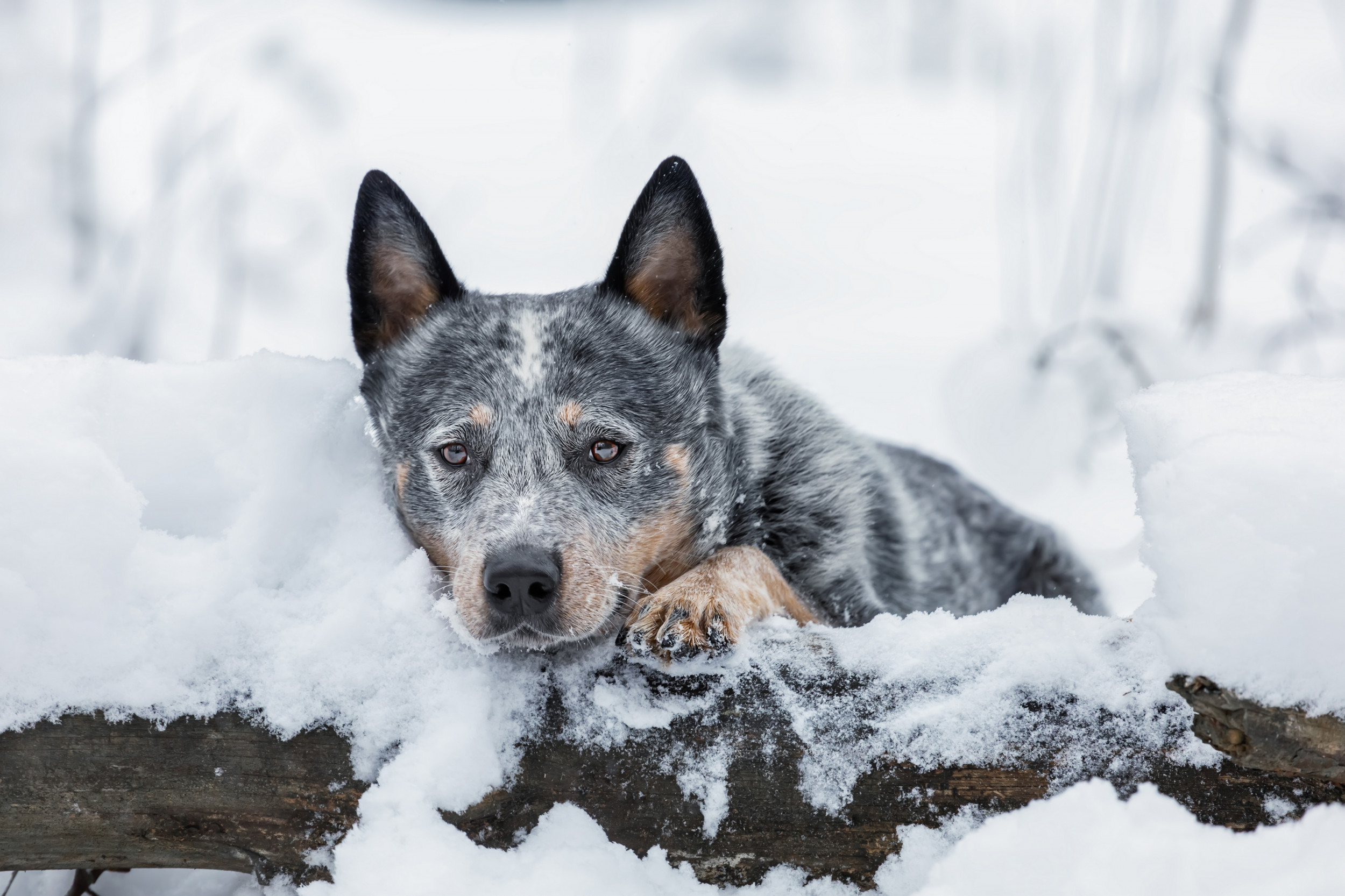