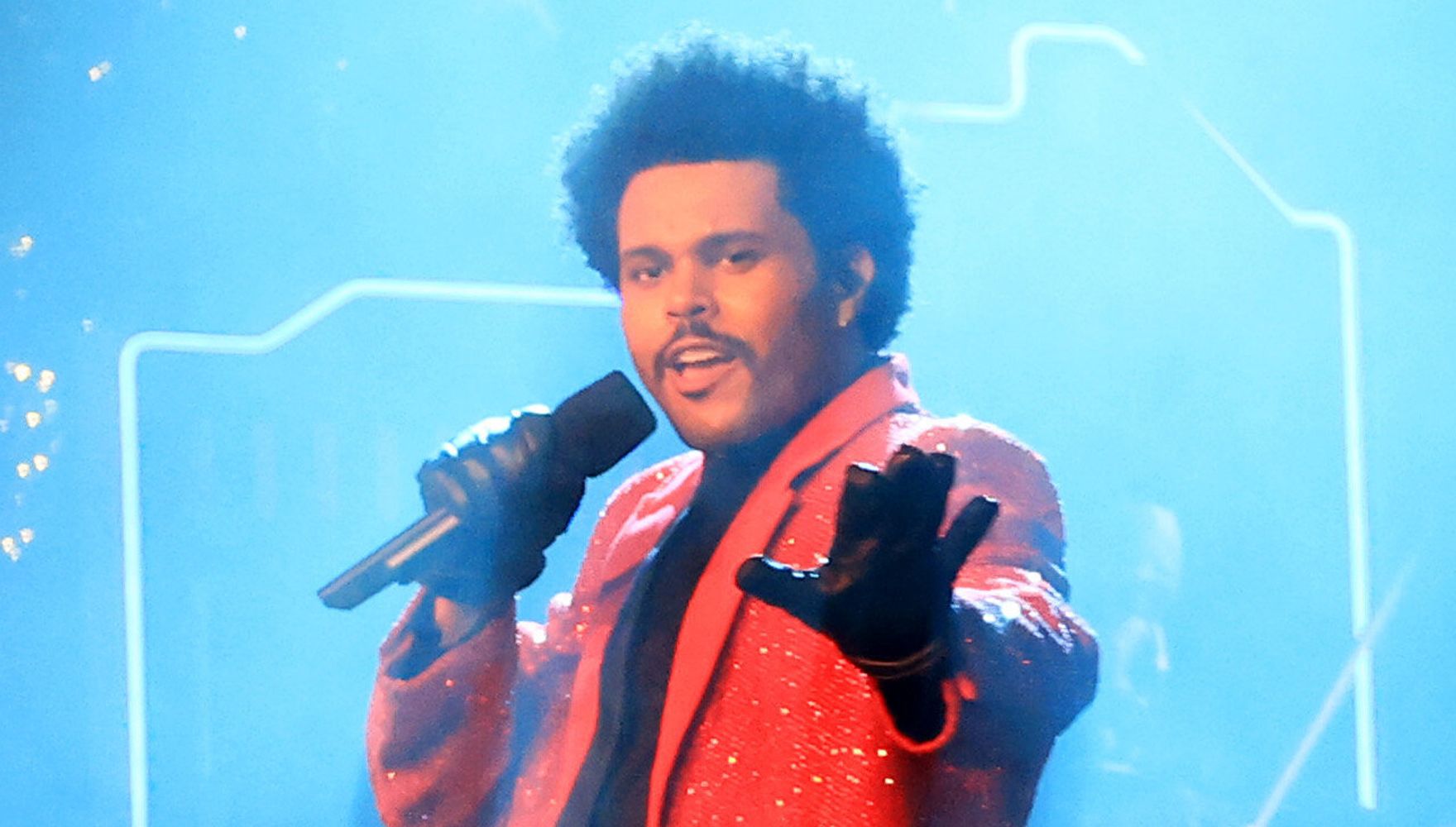 The Grammy Awards wonâ€™t have The Weeknd to kick around anymore.

The singer toldÂ The New York Times on Thursday that he is boycotting the awards from here on out.

â€œBecause of the secret committees, I will no longer allow my label to submit my music to the Grammys,â€ the singer said.

Currently, theÂ Grammy nomination process relies on anonymous expert committees to review initial nomination choices by thousands of music professionals who are voting members of the Recording Academy, the group that puts on the annual awards.

Many Black entertainers, including Drake, Kanye West and Frank Ocean, believe the current system isnâ€™t fair to musicians of color. The Times notes that jazz legend Herbie Hancock was the last African American artist to win the Album of the Year Grammy, back in 2008.

Although The Weeknd has won three Grammys, he was snubbed this year, even though his latest release,Â â€œAfter Hours,â€ was both a commercial and critical success.Â

He had harsh words when the Grammy nominations were released last November, calling the awards â€œcorruptâ€ and lacking â€œtransparency.â€Â

Harvey Mason Jr., interim chief executive of the Recording Academy, told Yahoo! that the institution is continuing to improve itself despite the critiques.

â€œWeâ€™re all disappointed when anyone is upset,â€ Mason said. â€œBut I will say that we are constantly evolving. And this year, as in past years, we are going to take a hard look at how to improve our awards process, including the nomination review committees.â€

The Grammy Awards will air on CBS at 8 p.m. Eastern, 5 p.m. Pacific on Sunday night.