The Winner Of The Christmas Day TV Ratings Contest Is Revealed 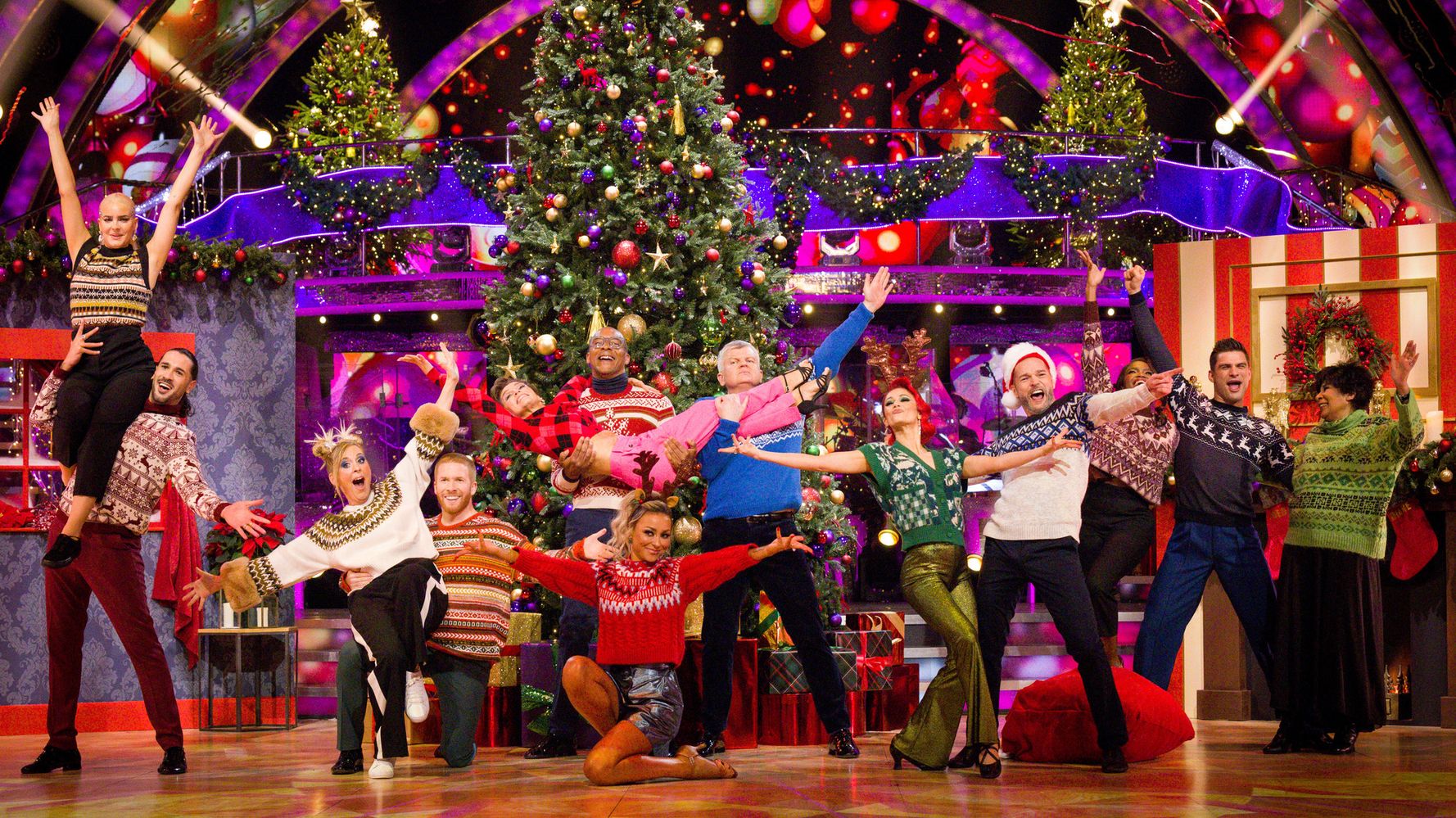 Strictly Come Dancingâ€™s Christmas special proved a ratings hit, claiming the most viewers outside of the Queenâ€™s festive message.

The Strictly special, which was won by pop star Anne-Marie, was watched by an average of 5.8 million viewers, according to overnight figures from the BBC.

The 30-year-old singer and her professional dance partner Graziano Di Prima were victorious after performing a thrilling cha cha, which earned them a perfect score of 40 from the judges.

BBC One secured eight of the top 10 programmes on Christmas Day â€“ with ITV taking eighth and ninth place with episodes of Coronation Street and Emmerdale.

The Queenâ€™s Christmas broadcast, which was around 10 minutes long and saw her reflect on the death of her husband the Duke of Edinburgh and the continuing impact of the coronavirus pandemic, was watched by 7.4 million viewers on the BBC.

Sixth place was taken by Mary Poppins Returns, the 2018 sequel to the well-loved 1964 film, with 3.7 million viewers, while animated production Superworm was in seventh with 3.34 million.

On ITV, Coronation Street secured 3.25 million viewers and Emmerdale was watched by 3 million.

In 10th place, the festive EastEnders special had an audience of 2.9 million.

BBC One sitcom Mrs Brownâ€™s Boys, which usually secures high audience numbers, did not feature in the top 10.

Charlotte Moore, the BBCâ€™s chief content officer, said: â€œViewers chose the BBC on Christmas Day and entertained them in their millions, with Strictly taking the top spot.

â€œNothing brings the country together at Christmas quite like the BBC, there was something for everyone with the seven most popular programmes across the day that caps off a brilliant year on the BBC, celebrating British creativity where we have delivered hits and award winning work and seen huge audiences come to our shows.

â€œItâ€™s these moments, in a time of intense competition, that prove that after 99 years the BBC matters more than ever.

â€œWe have an ambitious and exciting year ahead in 2022 to mark our centenary year with an unmissable range of world class content that will celebrate and reflect the unique role the BBC continues to play in the lives of audiences across the UK.â€