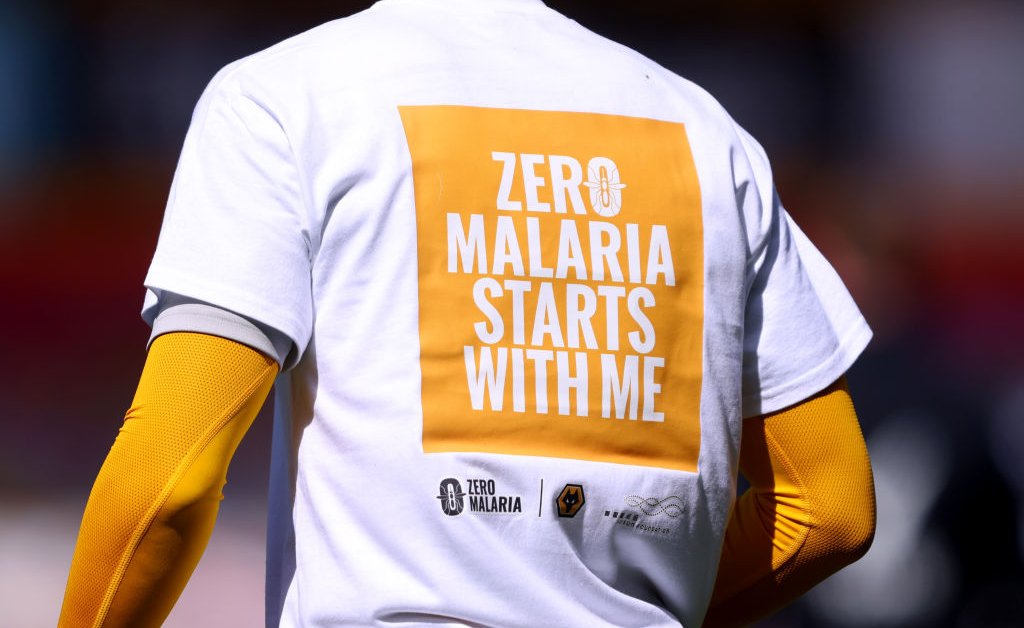 On Oct. 6, the World Health Organization recommended use of the first vaccine to fight malaria. The decision is momentous and highly anticipated for many reasons: among them is that this is the first vaccine to help reduce the risk of deadly severe malaria in young children in Sub-Saharan Africa, where the disease remains a leading killer.

The vaccine offers hope that there can be a circle of learning from one pandemic to the next. Malaria, our oldest pandemic, may offer insights on how we can survive contemporary scourges like COVID-19. Malaria evolved at least 2.5 million years ago and first infected humans in rural parts of Africa. It then spread to all continents save Antarctica—notably, killing off armies ranging from those trying to conquer ancient Rome to those battling to control the Pacific in World War II. Malaria, according to historians, may have killed more people than any other pandemic.
[time-brightcove not-tgx=”true”]

Malaria changed history. The fight against it is changing the world.

When I first fell sick with malaria as an infant in Liberia in 1981, about a million children were dying every year from this disease. But in the early 2000s, the Global Fund to Fight AIDS, Tuberculosis, and Malaria and the U.S. President’s Malaria Initiative (PMI), which President Joe Biden appointed me to lead in February of this year, was created. With sustained global funding, many more children and their families with malaria now get tested and treated, and have nets cast over their beds at night to prevent them from contracting it. Between 2000 and 2019, national governments working with local health workers saved an estimated 7.5 million lives and prevented an estimated 1.5 billion cases of malaria.

Forty countries have now eliminated malaria. And though much remains to be done, the fight against our oldest pandemic offers lessons for combating our newest pandemic and the next one.

Medical breakthroughs are not enough

Over the last two decades, innovations, including rapid diagnostic tests, novel medicines, and new insecticides to kill malaria-carrying mosquitoes, all raised hopes. PMI, through the U.S. Agency for International Development and the U.S. Centers for Disease Control and Prevention, partners with malaria-affected countries to purchase hundreds of millions of these lifesaving products. The WHO’s recommendation of the first malaria vaccine for children in sub-Saharan Africa is the latest tool in the toolkit to fight the disease.

But as with vaccines, masks, tests and medicines against COVID-19, medical breakthroughs on their own can’t defeat malaria. Millions of people, largely in rural and poor communities, remain out of reach of these innovations. Malaria still causes more than 200 million cases and 400,000 deaths worldwide every year. Another child will have died from malaria in the two minutes you take to read this article.

Vaccines, tests and treatments don’t deliver themselves. Health workers do. A study published in September 2021 showed that in parts of Mali and Burkina Faso where malaria infections surge in the rainy season, health workers equipped with nets, medicines to prevent malaria‑and the new WHO-recommended malaria vaccine—were able to help cut malaria deaths in young children by over 70%.

Pandemics worsen health inequities. But combining investments in the fruits of modern science with investments in health workers who can deliver them can close the gap and save lives in marginalized communities.

Countries succeeding in beating malaria recognize outbreaks start and stop in communities. They’ve prioritized reaching the unreached through community health workers—people often without a high school degree, hired directly from the communities they serve, and trained and equipped to go door-to-door to test and treat their neighbors with malaria among other diseases.

A recent scientific review of 28 countries’ response to COVID-19 found those with the lower COVID-19 deaths per 100,000 people made greater investments in community health workers—finding them essential for rapidly finding patients and tracking, isolating, and providing social support to those exposed to the virus. Because these trusted outreach workers share the lived experience of their own communities, they are more effective in persuading and supporting their neighbors to get the shot, helping improve vaccination coverage in cities like Chelsea, Massachusetts and New York City.

To build muscle, use it

In his 2020 book Rules of Contagion, Adam Kucharski wrote, “If you’ve seen one pandemic then you’ve seen…one pandemic.” Every pandemic is different, but we use the same muscles—or systems—to fight it. Community health workers in Nigeria who’ve gone door-to-door to detect and test people with fevers for malaria are now being equipped with rapid antigen tests to detect COVID-19, which also presents with a fever (as novel pathogens with pandemic potential tend to do).

PMI has partnered with labs in countries like Rwanda to conduct molecular surveillance to detect drug-resistant malaria parasites; these facilities have, in recent months, been leveraged to characterize COVID-19 variants. And the outbreak rapid-response systems once built to stop SARS in the early 2000s were then used by Cambodia and other southeast Asia countries to bring them to the cusp of eliminating malaria over the next decade, only then to be re-used to control COVID-19.

We build muscles by using them. Building and using systems to fight today’s pandemics may be the most effective—and efficient—way to prepare for the pandemics of tomorrow.

A pandemic may take our loved ones, steal our jobs, and destroy our communities. It’s no wonder the question of whether we can end them is met with despair. But there is some reassuring news today: the end of our oldest pandemic, malaria, is now within reach. Ending malaria would pay for itself many times over—creating $2 trillion in savings, according to a report from End Malaria 2040. But more importantly, it would save millions of lives.

If COVID-19 reminds us we live in an age of pandemics, then heeding the lessons from fighting malaria, a pandemic of the ages, offers us insights on how we can keep ourselves safe against the next one.