There Might Not Be A Recession, But Tech And Media Firms Are Laying People Off Anyway 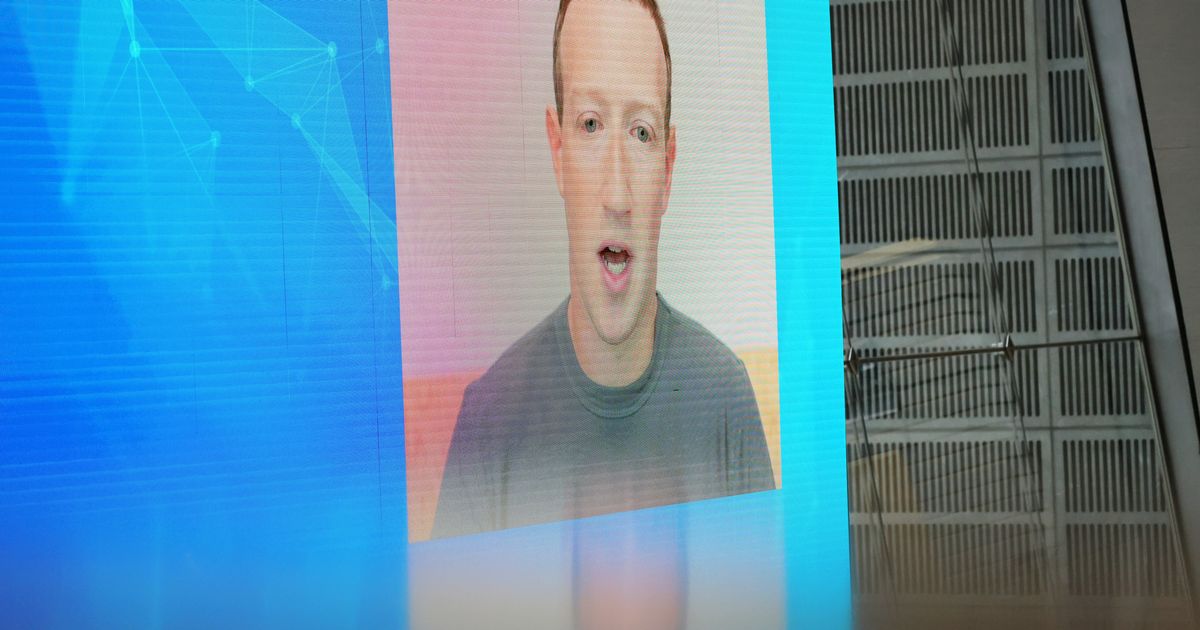 Tech giant Google announced it would lay off 12,000 workers last week in order to prepare for an economic downturn.

“Over the past two years we’ve seen periods of dramatic growth,” Google CEO Sundar Pichai said in a public blog post addressed to his workforce. “To match and fuel that growth, we hired for a different economic reality than the one we face today.”

Google joined a list of tech companies announcing layoffs as part of a strategy to prepare for an across-the-board decline in economic activity that could squeeze corporate profits. Firms including tech companies, banks and internet media have gotten rid of more than 100,000 workers since the beginning of last year, according to the Forbes Layoff Tracker. Most of the companies have claimed the economy forced their hand.

But recent data suggests that a recession may be less likely now than it seemed last year. It could be that the layoffs are driven more by herd mentality and excessive pandemic hiring than economic conditions.

“Maybe there’s a slowdown coming, but the main driver of layoffs was that they extraordinarily overdid hiring in the first year of the pandemic and now they’re pulling back,” Mark Muro, policy director of the Metropolitan Policy Program at the Brookings Institution, told HuffPost. “Groupthink got them into the problem and now they’re using groupthink to explain their steps to fix it.”

Several CEOs acknowledged in their layoff announcements that they misjudged a surge in digital commerce as a permanent change rather than a pandemic phenomenon.

“Not only has online commerce returned to prior trends, but the macroeconomic downturn, increased competition, and ads signal loss have caused our revenue to be much lower than I’d expected,” Meta CEO Mark Zuckerberg said in a November email announcing massive layoffs to staff.

On Monday, Spotify CEO Daniel Ek offered language similar to Zuckerberg’s in a layoff announcement, lamenting his failure to anticipate post-pandemic trends plus “the challenging macro environment.” (Unlike Meta, Spotify is unprofitable.)

The economic environment may be more challenging, but there’s no full-blown downturn as Zuckerberg suggested. The economy has been growing overall, adding jobs every month at a rapid pace.

Still, inflation can be a major challenge for publicly traded companies whose investors want returns that outpace the overall rise in prices, said Ranjay Gulati, the Paul Lawrence professor of business administration at Harvard Business School.

“In this inflationary environment, if you cannot deliver inflation-adjusted returns, and you’re out there pursuing moonshot ideas, it’s not gonna work,” Gulati said. Meta has suffered massive losses associated with its efforts to create an alternate digital universe accessed via virtual reality headset.

The biggest threat to the economy actually comes from the Federal Reserve and its efforts to curtail inflation. The central bank has been raising interest rates, making money more expensive to borrow, so that consumers spend less, eventually putting pressure on companies to offer lower prices. If the Fed pushes too hard, it could create a self-reinforcing cycle of layoffs.

Federal Reserve Chair Jerome Powell has said the Fed’s actions could cause a recession, but he’s emphasized that nobody knows whether one will occur. (The actual onset of a recession is determined after the fact by a committee at the National Bureau of Economic Research). The Fed has been trying to engineer a “soft landing” by slowing growth just enough to kill inflation without causing mass layoffs, a key component of any recession.

Last year, rising prices seemed impervious to the Fed’s rate hikes, boosting fears that the central bank would be more aggressive in its efforts to stymie growth. Economists surveyed by Bloomberg in December said there was a 70% chance of a recession this year.

In a December email announcing layoffs, BuzzFeed CEO Jonah Peretti told staff that a recession could be around the corner. The company reported a net loss of $27 million in the third quarter of 2022.

“In order for BuzzFeed to weather an economic downturn that I believe will extend well into 2023, we must adapt, invest in our strategy to serve our audience best, and readjust our cost structure,” Peretti said. (BuzzFeed is HuffPost’s parent company.)

But recent weeks have brought encouraging signs that the soft landing could happen after all. The latest Consumer Price Index report, released this month, revealed that month-to-month inflation fell in December, and that year-over-year prices had risen 6.5%, down from a 9% peak in June. If the trend continues, the Fed could ease up on interest rate increases, reducing pressure on the broader economy.

Christopher Waller, a member of the Fed’s board of governors, laid out a case for cautious optimism in a speech last week, citing the recent CPI report plus data on wages and job openings.

“Six months ago, when inflation was escalating and economic output had flattened, I argued that a soft landing was still possible ― that it was quite plausible to make progress on inflation without seriously damaging the labor market,” Waller said. “So far, we have managed to do so, and I remain optimistic that this progress can continue.”

Most companies are not laying people off, and new unemployment claims have remained low. Many firms across the U.S. have actually hesitated to lay off workers despite slowing demand for goods and services, according to the Fed’s most recent surveys of local business leaders and economists.

But the high-profile layoffs announced in recent weeks may encourage copycat behavior. Jeffrey Pfeffer, a professor at Stanford University’s business school, says the tech sector’s layoffs are an instance of “social contagion,” and that the firms letting workers go are making plenty of money.

“If you look for reasons for why companies do layoffs, the reason is that everybody else is doing it,” Pfeffer said in a December interview with Stanford News. “Layoffs are the result of imitative behavior and are not particularly evidence-based.”

The bank Capital One joined the layoff frenzy last week, cutting tech positions in a move that The Wall Street Journal reported could be a sign of tech-sector layoffs spreading to corporate IT departments.

A Capital One employee who did not lose his job, speaking on condition of anonymity, told HuffPost that a manager told employees that “although it’s sad these roles are being eliminated, shifting their responsibilities to the remaining team members will make us more like other tech companies.” A Capital One spokesperson did not respond to a request for comment.

The Tech Workers Coalition, a network of software employees and contractors as well as allies like lawyers and labor organizers, said tech firms are deliberately trying to weaken workers’ bargaining power and reduce pay standards.

“Flooding the labor market with people looking for work all at once is a fear tactic that strengthens their position,” the group said in a statement.