There’s Another New Omicron Variant, Here’s What We Know About ‘XE’ 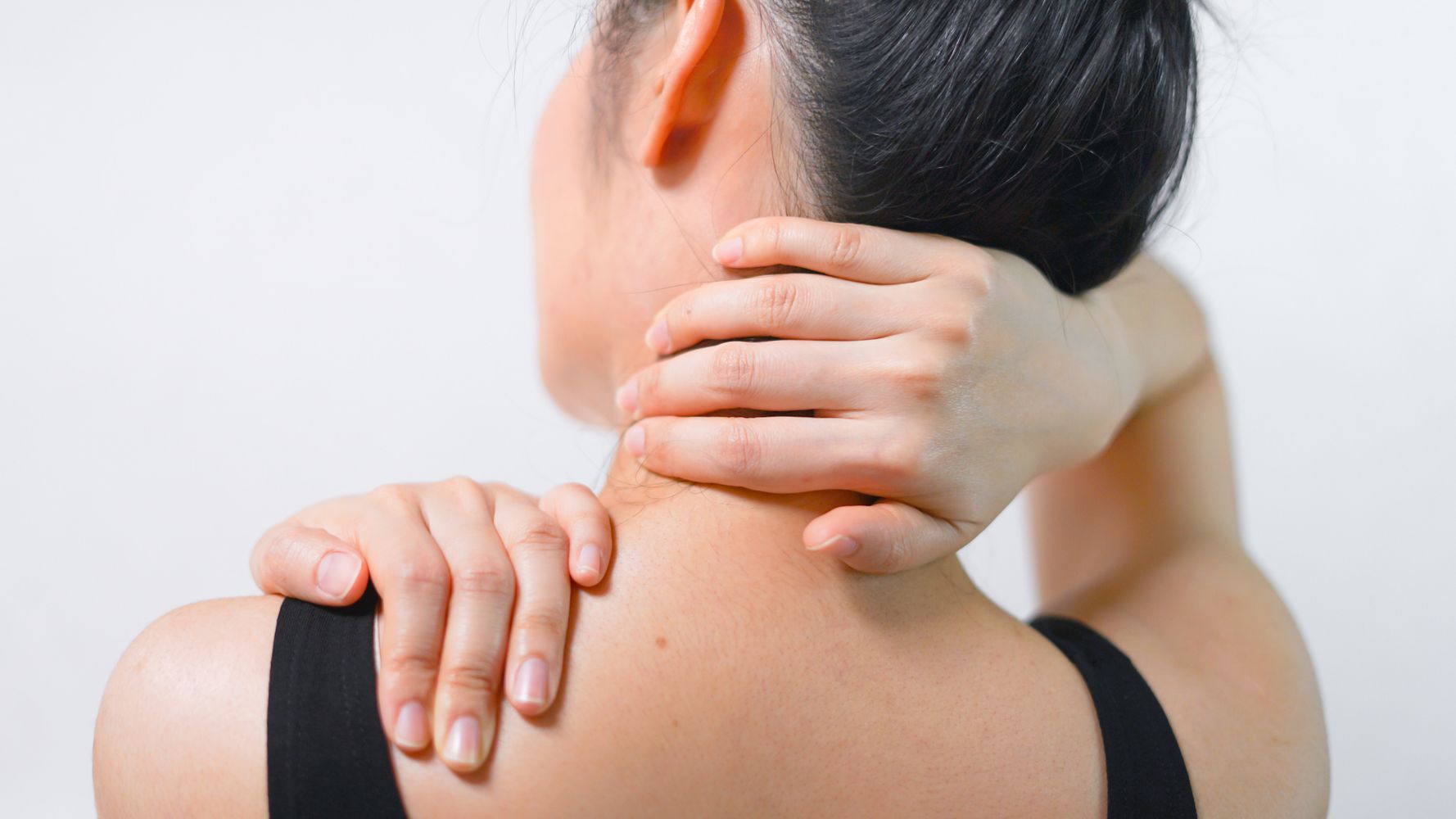 Covid restrictions have lifted much throughout England and beyond, meaning that cases are once again on the up.

In fact, according to the Office for National Statistics, a whopping 4.9 million people in the UK contracted the virus last weekend â€“ which is a pandemic record-high.

The high number of cases are a mix of the relaxation of rules plus a previous Omicron BA.2 sub-variant known as the â€˜Stealthâ€™ variant.

So itâ€™s not that surprising then that a new Covid variant is in town, and itâ€™s spreading among hundreds of people.

Omicron XE is mixture of the Omicron BA.1 and BA.2 strains and known as a â€œrecombinantâ€ variant (meaning it brings together multiple mutations).

How many people currently have Omicron XE?

According to the UK Health Security Agency (UKHSA), a total of 637 cases of XE have been confirmed in the UK so far.

The earliest of these was spotted on 19 January 2022. But, they stated, there is currently insufficient evidence to draw conclusions about growth properties of this variant.

What are the symptoms of Omicron XE?

No distinguished features of the XE variant have been listed so far, but symptoms may be similar to previous Omicron strains.

Like the original Omicron strain (BA.1), the primary symptoms of a mild BA.2 infection are a cough, fever, fatigue and possible loss of taste or smell. A runny nose, gastrointestinal issues, headache and a skin rash are other common signs and symptoms. Those are pretty similar to what people experience with a cold or other seasonal viruses.

Donâ€™t forget that other Covid symptoms have also been added to the NHS, including

How fast is it spreading?

In a report released last week, they said: â€œEarly-day estimates indicate a community growth rate advantage of 10% as compared to BA.2, however this finding requires further confirmation.

â€œXE belongs to the Omicron variant until significant differences in transmission and disease characteristics, including severity, may be reported.â€

On Monday, UKHSA said recent data showed the new variant had a growth rate of 9.8% above BA.2. But it also stressed that itâ€™s too soon to draw conclusions about its growth.

The agency said: â€œThis estimate has not remained consistent as new data have been added, it cannot yet be interpreted as an estimate of growth advantage for the recombinant. Numbers were too small for the XE recombinant to be analysed by region.â€

Omicron SE cases have also been detected in Thailand.

Should we be worried?

While the record-high numbers of cases are a general worry, itâ€™s too early to say whether this new variant is any more dangerous than the last, say experts.

Professor Susan Hopkins, Chief Medical Advisor, said: â€œRecombinant variants are not an unusual occurrence, particularly when there are several variants in circulation, and several have been identified over the course of the pandemic to date. As with other kinds of variant, most will die off relatively quickly.

â€œThis particular recombinant, XE, has shown a variable growth rate and we cannot yet confirm whether it has a true growth advantage. So far there is not enough evidence to draw conclusions about transmissibility, severity or vaccine effectiveness.

â€œUKHSA will continue to monitor the situation closely as a matter of routine, as we do all data relating to SARS-CoV-2 variants both in the UK and internationally.â€