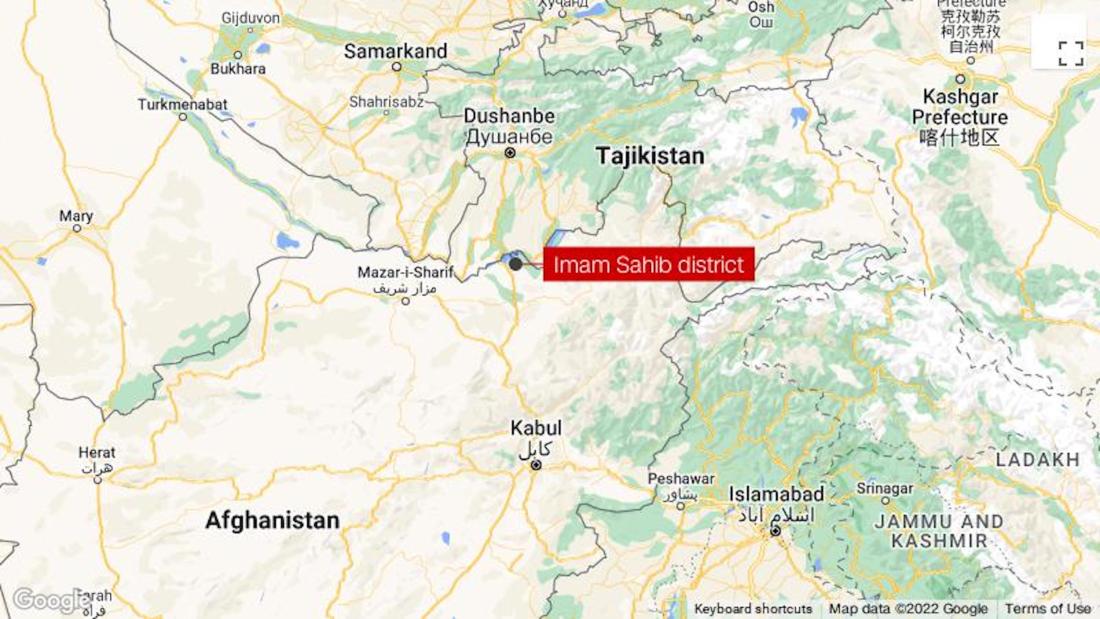 Among the dead are children, according to Taliban spokesman Zabiullah Mujahid, while a further 43 people were injured in the explosion.

Mujahid said the blast took place during Friday players at the mosque in the Imam Sahib district of Kunduz province.

CNN is not able to verify the number of dead but a witness speaking to CNN on condition of anonymity said that bodies were seen after the explosion.​

​​The source required anonymity due to the politically sensitive nature of the attacks, and fear of reprisal from the government. ​

A series of deadly blasts, mainly targeting the Hazara Shia community, have rocked several Afghan cities over the past week.

Most of this week’s attacks were claimed by ISIS affiliate group and Taliban rival ISIS-Khorasan (ISIS-K).

Nobody has yet claimed responsibility for Friday’s explosion.