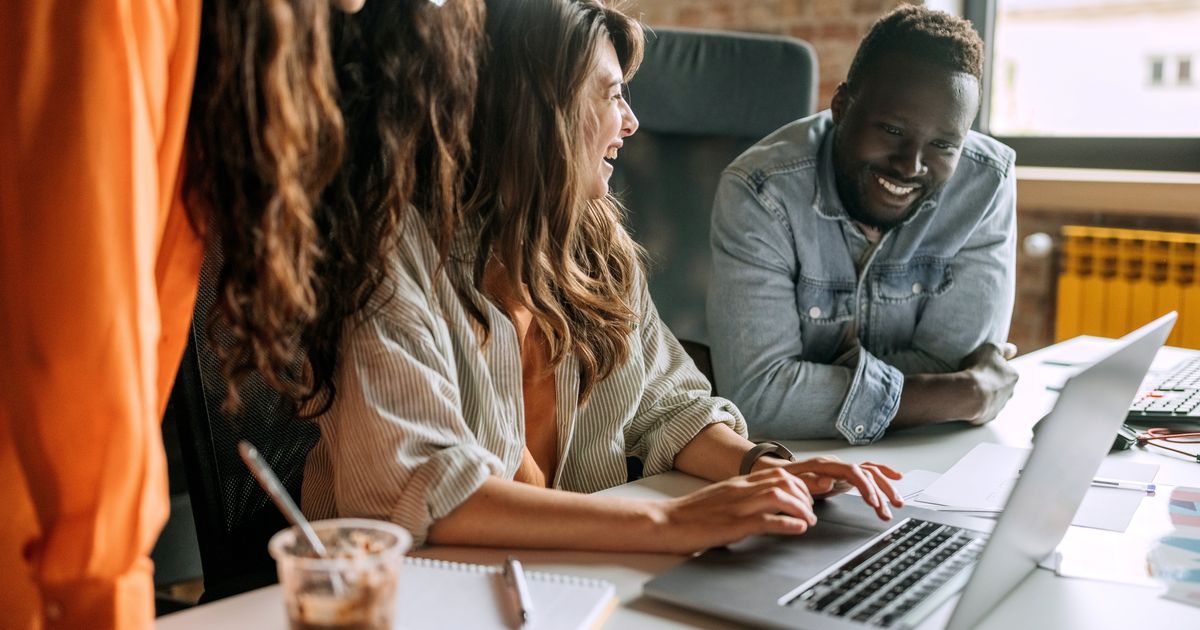 It’s become a go-to question in networking circles: “How many days are you working in the office?” And now, we know the most common answer.

A huge survey of 43 offices in the UK – representing nearly 50,000 people – found that in June and July, employees went into the office an average of 1.5 days a week.

The research, conducted by the consultancy Advanced Workplace Associates, found midweek days were most popular, with the majority of workers opting to go in on Tuesday, Wednesday and Thursday (a trend that has seen hybrid workers given the cheeky name TWaTs)

It seems people want to be home to make the most of the weekend, with just 13% of workers travelling in on a Friday, making it the least popular day to come into the office. That may explain why Wednesday has become the new Thursday and Thursday has become the new Friday – with some city-centre bars reporting a shift in their most busy nights.

Our new hybrid habits mean desk occupancy sits at an average of 29% in the country’s offices, but it’s worth remembering that not everyone has benefited from this post-pandemic shift in work culture.

Previous recent from the Office for National Statistics uncovered that the nation’s highest earners are most likely to be hybrid workers.

Hybrid working absolutely has its perks, from cutting down on commuting time and money to being able to get ahead of the housework on your lunch break.

But it’s not all roses if you’ve got a busy job, with the line between personal and private distorted and working hours bleeding into downtime.

“Working from home provides little opportunity for variety in your working day,” she said. “There’s little chance for face-to-face, non-work social interaction and it comes with an intensity that would usually be broken up by travelling and dawdling on your way to work, in your lunch period and also going to meetings outside your place of work.

“Our days are therefore becoming grey and our brains are burning and clouding from sitting in front of a screen for so long.”

If you’re only going to the office one or two days per week, make sure you’re still keeping tabs on your working hours at home.