Threats To US Schools May Be Coming From Overseas, Feds Say 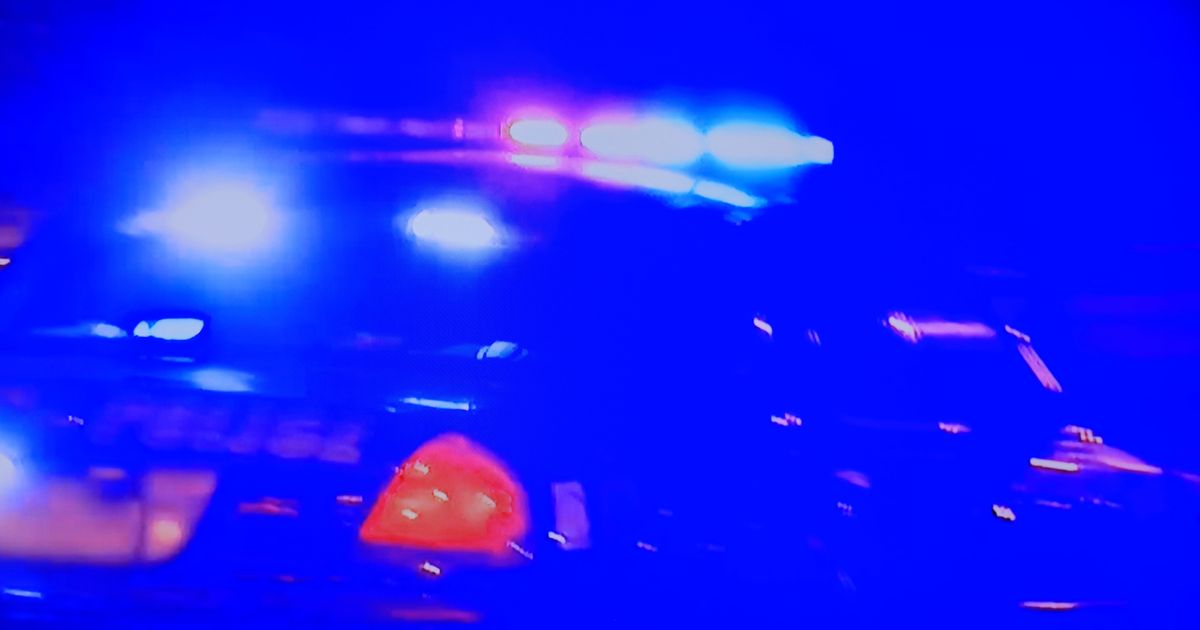 WASHINGTON (AP) — Federal agents believe a recent spate of threats and false reports of shooters at high schools and colleges across the U.S. may be coming from outside of the country, an FBI official said Monday.

So far, officials have identified calls to about 250 colleges, 100 high schools and several junior high schools since early June falsely reporting explosive devices being planted at the schools or saying that a shooting was imminent.

The update comes as academic institutions across the nation have faced a surge of threats, including many targeting historically Black colleges and universities.

Earlier this year, dozens of historically Black colleges were targeted by calls or emails threatening to set off bombs on their campuses. In those incidents, which happened in January and February, more than 50 institutions received threats that contained racial slurs, the official said.

Federal investigators learned that three numbers were used to communicate those threats and authorities were able to identify several minors who may have been involved, the official said. As they investigated, federal agents discovered one juvenile who they believe was primarily responsible for making the threats. Those threats are believed to come from within this country.

The Justice Department worked with state prosecutors and brought a case against the juvenile in an unrelated threat case, the official said. The minor is now subject to monitoring, which officials believe has “disrupted his criminal behavior,” the official said.

Investigators believe another set of threats received in February and March by 19 historically Black colleges, universities and churches were made from outside of the U.S., the official said. Those calls do not appear to be connected to the threats made in January and February and the callers had different voices and accents, according to the official.

Federal agents tracked the phone numbers and email addresses used to foreign countries. The official provided no other specific details but said the investigation was continuing.