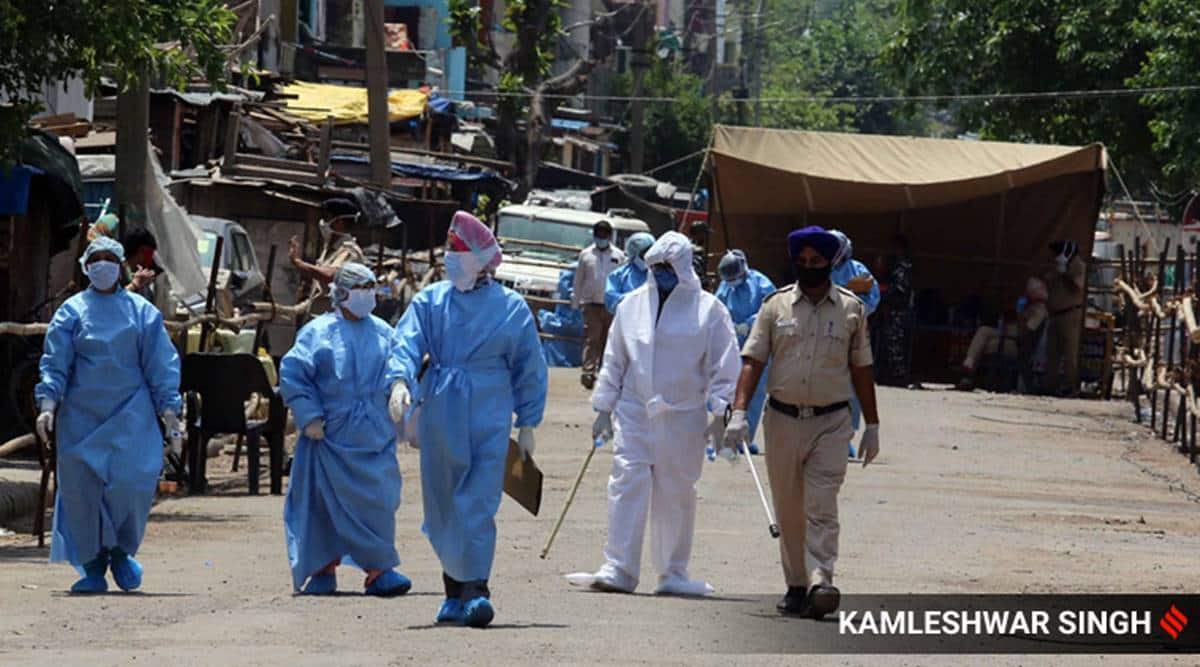 The Chandigarh District Court has acquitted three city residents who had been booked by the District Magistrate for allegedly allegedly ignoring guidelines of social distancing and violating orders during the outbreak of Covid-19 more than two years ago.

As per the prosecution, on April 28, ASI Lakha Singh, along with a police party, reached Phase II of Ramdarbar area during routine patrolling around 4.50 pm and saw that the accused were serving food (langar) to the public by flouting guidelines of social distancing and in violation of orders passed by the District Magistrate of Chandigarh. On being asked, the three men failed to show any written permission for serving the langar to the public. The accused therefore were
putting their lives at stake as well as those of the gathered public, mentioned the prosecution report.

As the accused plead not guilty and teh case moved to trial.

During the trial, the defense counsel Advocate Abhey Joshi argued that the accused have been falsely implicated in the present case, and that no incident had taken place on April 28 and the accused were never caught while serving langar to the public. It was argued that accused Rishipal had gone to the police station beat box on April 27, 2020, to get permission for serving food to the public, which was refused after which he dropped the idea.

Advocate Joshi also pointed out discrepancies in the testimonies of the prosecution witnesses and underlined that the prosecution had not been able to prove its case beyond reasonable doubt and hence the accused deserved to be acquitted.

During the cross examination of the policemen, they admitted that no photograph was clicked of the incident, and that at the time of occurrence number of people were present at the spot. However, no signatures of any independent person were procured. Constable Sushil Kumar also admitted that no independent person were made witness to the proceedings conducted at the spot. He has also admitted that no food item was seized from the spot and no utensils pertaining to serving of langar was obtained from the spot. Similar admission has been made by the Investigating Lakha Singh.

The Court of Mayank Marwaha, cited a judgement of the High Court wherein it has been held that explanation of prosecution witnesses that independent persons refused to join police party is not sufficient unless and until names of such persons are recorded and action is taken against them. “Even, in the present case, perusal of record shows that neither the name of any such person has come on record nor any action has been taken against the persons. Prosecution witnesses have admitted that there were people who were present at the spot. It, thus, appears to his court that the prosecution has not come up with all the truth,” said the court, while acquitting the accused.