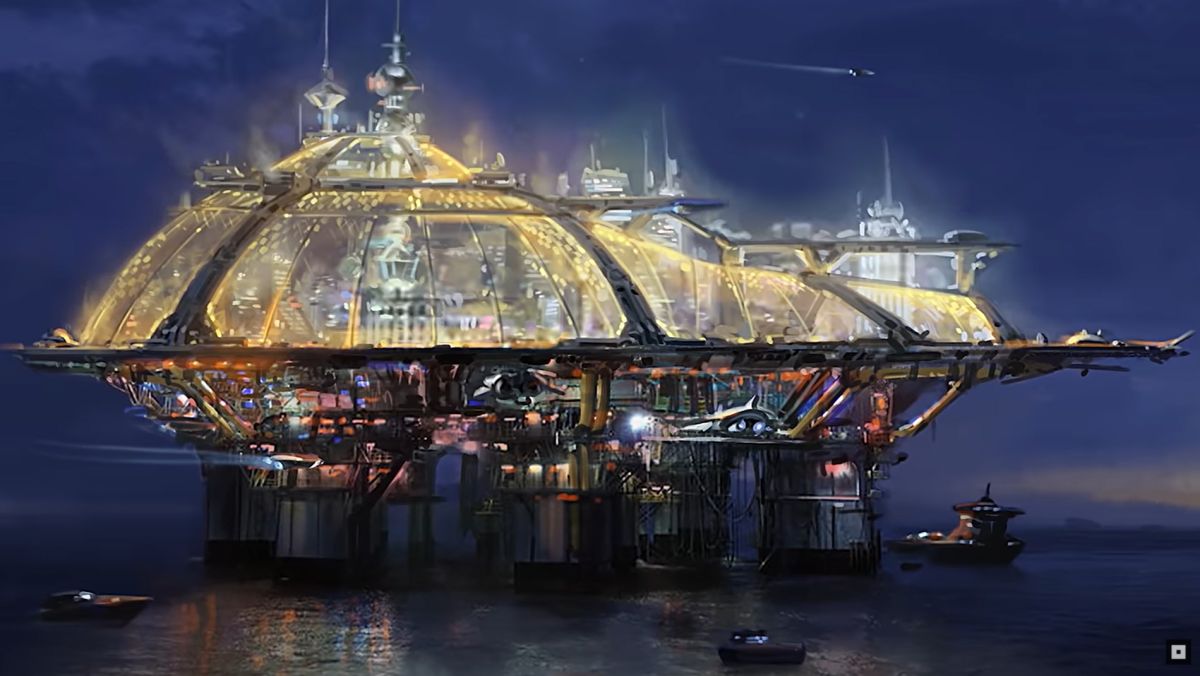 The Maryland-based game publisher, best known for the “Elder Scrolls” and “Fallout” game series, has already confirmed the release date for “Starfield” as Nov. 11, 2022 and have now given fans a sneak peek at what to expect.

The three new locations include New Atlantis, the capital city of the ‘United Colonies’; the pleasure city of Neon; and Akila, the capital of the Freestar Collective.

Despite “Starfield” being the first major new universe from Bethesda in 25 years, this isn’t their first space franchise as they are responsible for numerous “Doom” and “Star Trek” games.

In the first video, the new city is New Atlantis which is the capital of the game’s United Colonies. As well as a look at what the city will look like, the video contains commentary from Emil Pagliarulo, design director of “Starfield” and he explains the United Colonies “the most powerful established military and political faction in the game.”

Pagliarulo goes on to say New Atlantis is a “true melting pot” of the many races scattered throughout the galaxy and then claims it is a “true reflection of the future of our world.”

The next trailer reveals the pleasure city of Neon, which is built upon an old fishing platform, surrounded by ocean. The reason for Neon being the pleasure city? After discovering a fish with “psychotropic properties,” the founders of the city realized they could sell drugs for more money than just fish.

The drug is only legal within the boundaries of the city however, so people from across the galaxy come to Neon to experience those psychotropic fishy drugs.

The final reveal in this trilogy of trailers is the city of Akila, which is far less high-tech than its predecessors New Atlantis and Neon. Akila is the capital city of the Freestar Collective which is a “loose collective of three distinct star systems” based on ideals of freedom and individuality, according to Pagliarulo.

However, the walls that surround the city are necessary as nobody is allowed to go beyond them due to alien predators described as “a cross between a wolf and a velociraptor” living beyond them.

And that’s it for the new “Starfield” trailers. We’ve got more than a year to wait until the epic new space game launches, but we’ll share more as we learn it from Bethesda Game Studios. 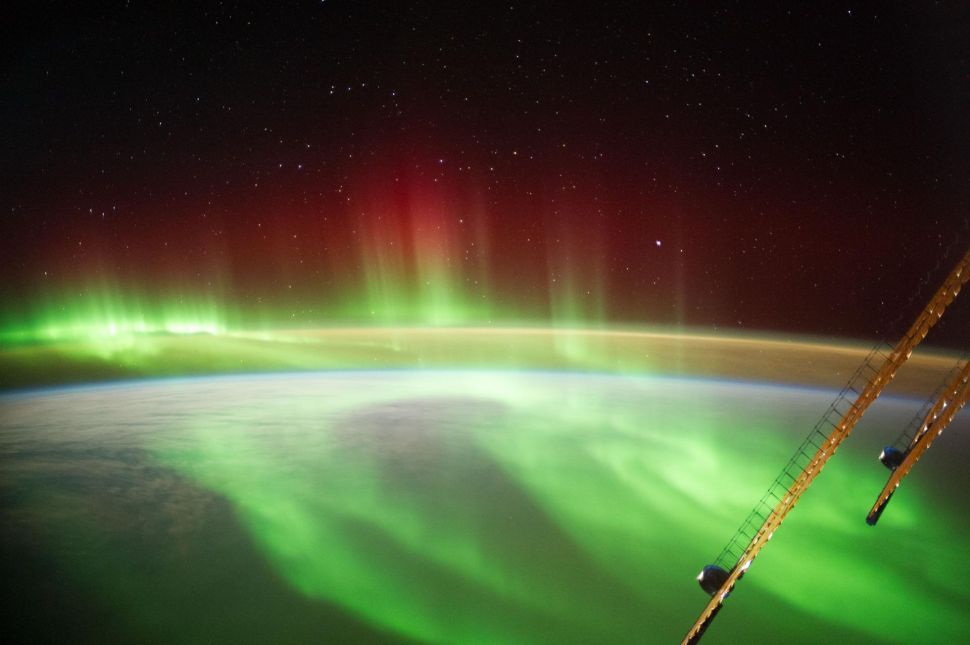 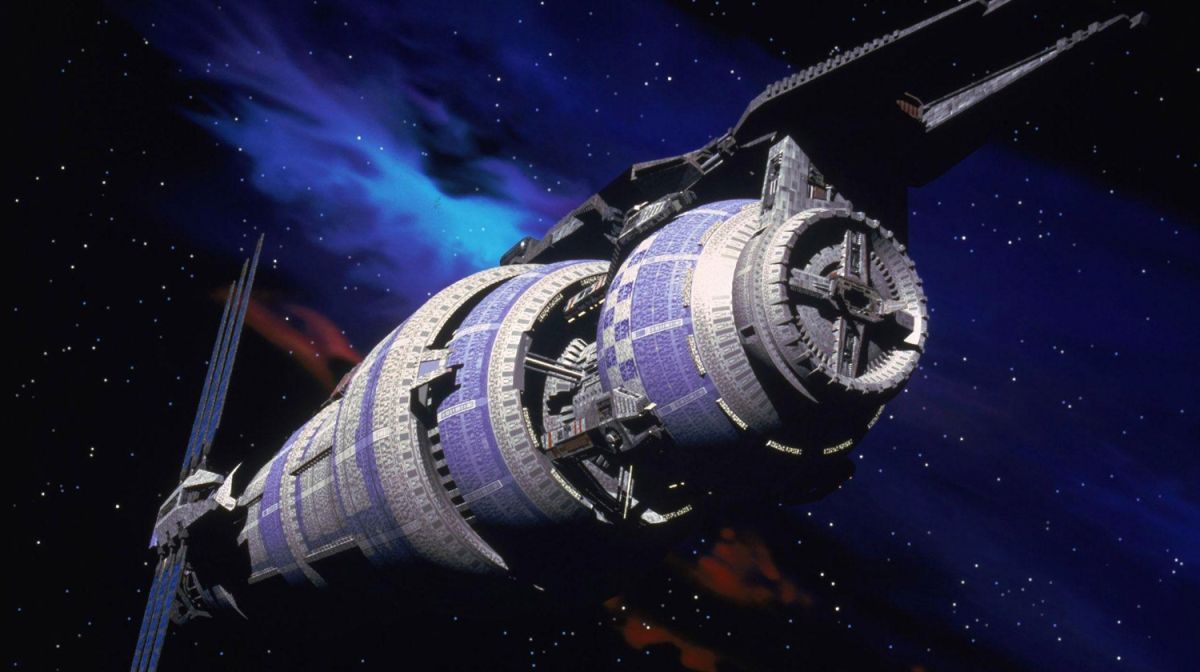 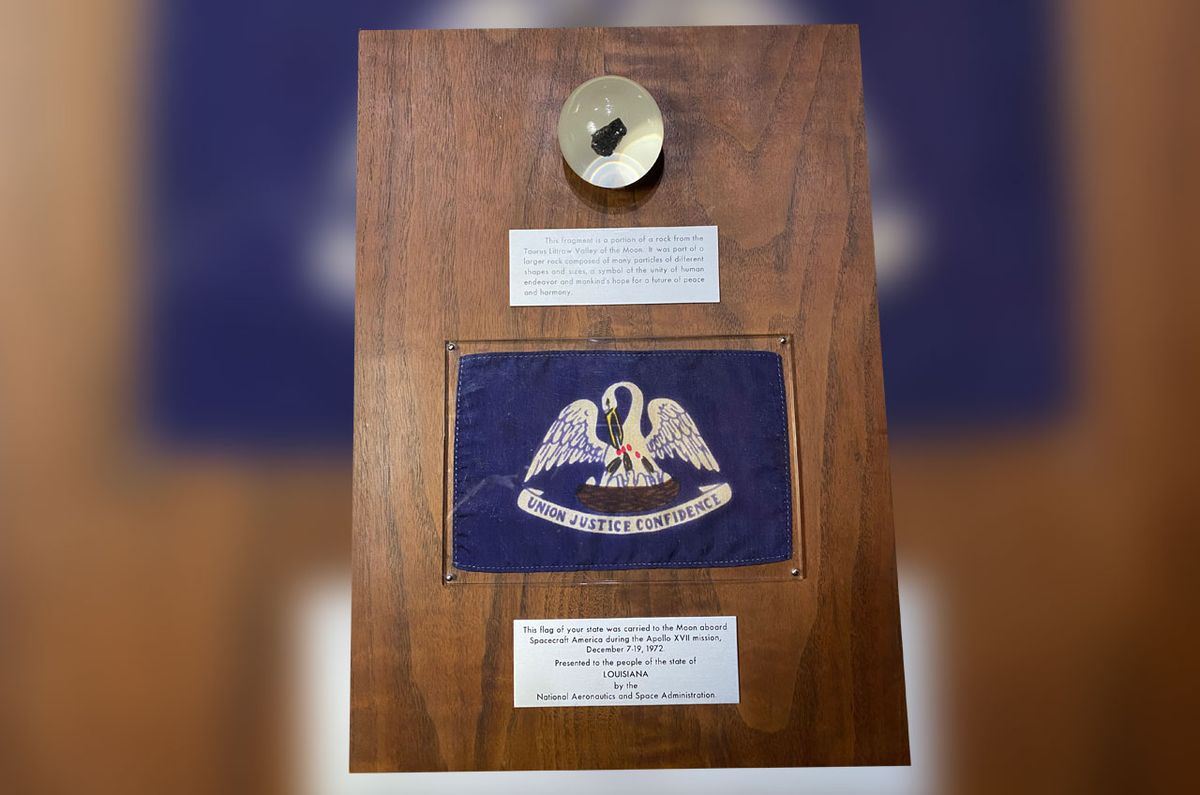