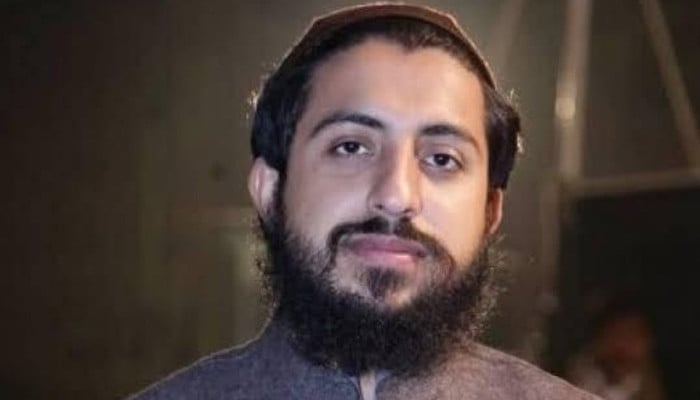 Tehreek-e-Labbaik Pakistan (TLP) chief Saad Rizvi has been released from jail, a development which comes after the government had struck a secretive deal with the party last month, Geo News reported Thursday.

The TLP chief has arrived at the Rehmatul Lil Alameen Mosque following his release. He has been released after a reference, filed in the Supreme Court’s federal review board for his detention, was withdrawn.

The TLP chief was taken into custody on April 12, three days before the federal government declared the TLP a proscribed organisation under anti-terrorism laws and launched a broad crackdown against it.

The government, following violent protests from the TLP last month, had struck a deal with the party after which, the organisation’s name was removed from the First Schedule, Rizvi’s name was taken out from the Fourth Schedule, and several supporters were released from jails.

A notification was issued by the Punjab Home Department last week, removing Rizvi’s name, which was added on April 16, from the list of the Fourth Schedule of Anti-Terrorism Act 1997.

The TLP announced the end to a prolonged sit-in earlier this month after the government held successful talks and reached a deal with the party on October 31, which Mufti Muneeb-Ur-Rehman declared a “victory” for Islam.

However, the contents of the deal are still not known. Federal Minister for Interior Sheikh Rasheed Ahmed on November 13 said that details of the agreement would be revealed “within 10 days”.

On November 2, the government began implementing the secretive accord with TLP, with reports suggesting that it had released more than 800 supporters of the party arrested across Punjab.

Three days later, on November 7, the TLP ceased to be a proscribed organisation after the government accorded approval to the Ministry of Interior’s summary asking for its removal from the First Schedule of the Anti-Terrorism Act, 1997.

On November 10, a Punjab Home Department notification was issued removing Saad Rizvi’s name from the Fourth Schedule of Anti-Terrorism Act 1997 with immediate effect. 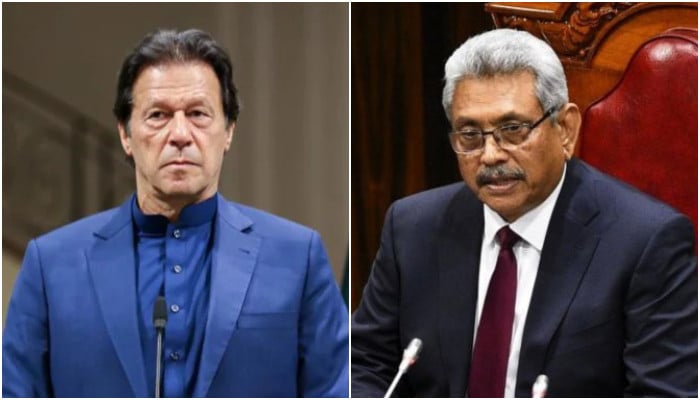