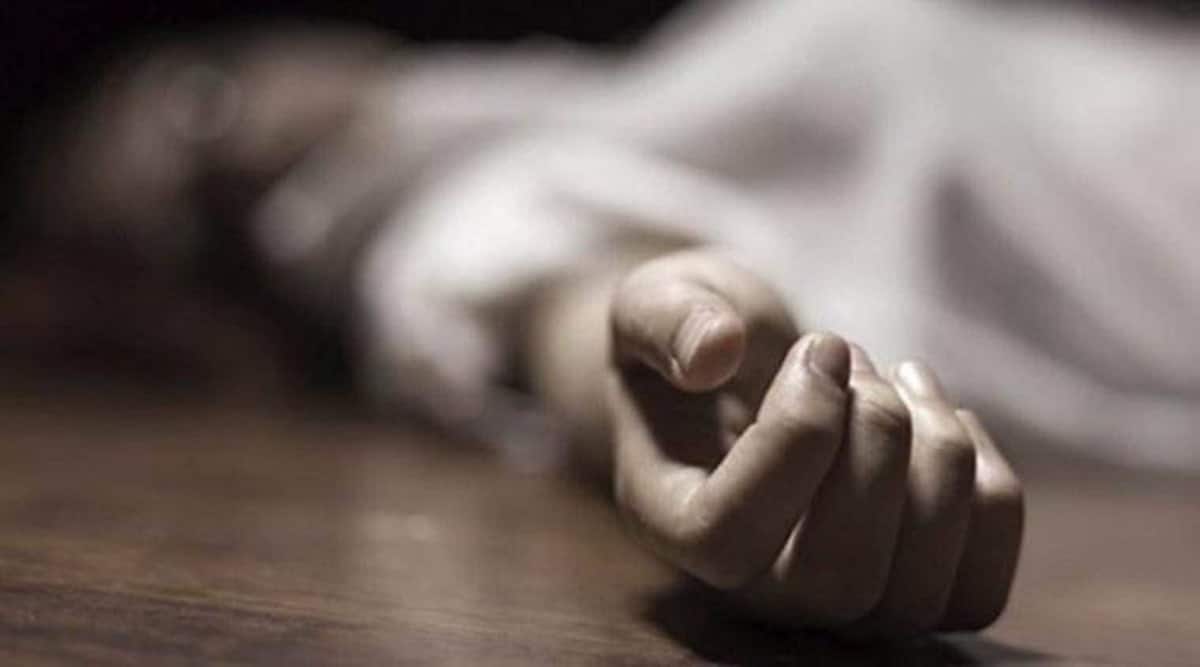 A TMC worker was allegedly beaten to death in Purba Bardhaman districtâ€™s Mangalkot area on the eve of Republic Day, officials said on Wednesday. Sanjit Ghosh, a TMC booth worker, lived in Nigam in Mangalkot. The TMC and Ghoshâ€™s family have accused the BJP of murdering him.

â€œHe has been killed by the BJP. Before he took his last breath, he told me the accused were hiding on the bank of a canal,â€ said his wife Ashalata Ghosh.

Without naming him, TMC leader Anubrata Mondal alleged that BJP MP Saumitra Khan had a hand in the murder. The Opposition party dismissed the accusation, and claimed the killing was the fallout of an internal feud. â€œThe BJP has planned it. Two to three days ago, a BJP leader had given inciting speeches in the area two to three days ago. If BJP wants to play this dangerous game then we know how to answer,â€ said Mondal, the TMC leader in charge of the Mangalkot Assembly seat.

In a warning to the BJP, Mondal said, â€œThe law will take its own course. Follow the law, but if the BJP workers think that they will kill people like this, then no one will be more dangerous than me. If you can terrorise people in this way, then I will make sure they will have to leave the village.â€

A local BJP leader said, â€œThe BJP is in no way associated with this. It was a result of the TMCâ€™s factional fights.â€

Senior TMC leader Subrata Mukherjee said, â€œThe incident must be probed and accused must be punished but till then to say who is guilty of the crime will not be fair.â€ Police have filed a case based on a complaint by Ghoshâ€™s father.