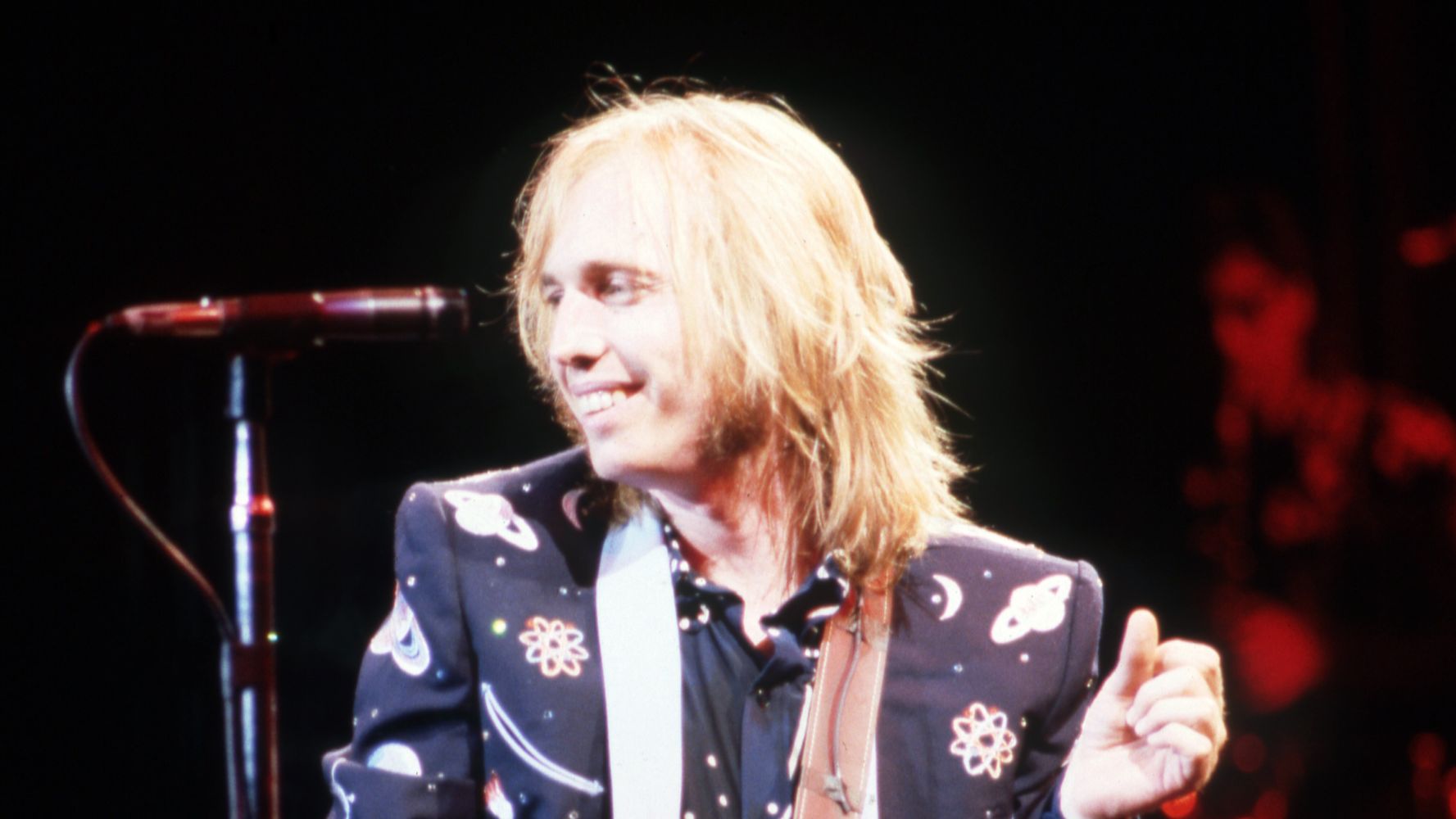 The family of the late rocker Tom Petty has demanded that Donald Trump stop using the musicianâ€™s song â€œI Wonâ€™t Back Downâ€ for the presidentâ€™s â€œcampaign of hate.â€

The 1989 hit was blasted from speakers at the BOK Center during Trumpâ€™s lackluster rally Saturday in Tulsa, Oklahoma.

The family has filed a cease-and-desist order against the campaign to stop the use of the music.

â€œTrump was in no way authorized to use this song to further a campaign that leaves too many Americans and common sense behind,â€ a statement from Pettyâ€™s family said.

â€œBoth the late Tom Petty and his family firmly stand against racism and discrimination of any kind. Tom Petty would never want a song of his used for a campaign of hate. He likes to bring people together.â€

People are free to vote for candidates of their choosing, the statement emphasized.

â€œWe believe in America and we believe in democracy. But Donald Trump is not representing the noble ideas of either,â€ it added. â€œWe would hate for fans who have been marginalized by this administration to think we were complicit in this usage.

The statement was signed by Pettyâ€™s daughters Adria and Annakim, his first wife, Jane Petty, and his widow, Dana Petty.

â€œI know whatâ€™s right,â€ Petty sings in his song. â€œI got just one life. In a world that keeps pushinâ€™ me around, Iâ€™ll stand my ground. I wonâ€™t back down.â€

Petty died in 2017 at the age of 66 of an accidental drug overdose.

Several musicians have clashed with Trump about his use of their songs without permission and against their wishes. He has helped himself to music from complaining artists, including Neil Young, Adele, Rihanna, the Rolling Stones, Aerosmith and Elton John â€” and Princeâ€™s estate last year.Â

Twitter last year removed a Trump campaign video from the presidentâ€™s account after Queen complained about unauthorized use of the bandâ€™s song â€œWe Will Rock You.â€ A doctored video featuring â€œPhotographâ€ by Nickelback posted by TrumpÂ was also taken down.Â

Mike Mills, the bass player for the now-defunct rock band R.E.M., said earlier this year that members of the band were â€œexploring all legal avenuesâ€ to prevent Trump from using their songs after the presidentâ€™s reelection campaign helped itself to â€œEverybody Hurtsâ€ and â€œLosing My Religion.â€

Mills called Trump a â€œfraudâ€ and â€œcon man,â€ saying the band does â€œnot condone the use of our musicâ€ by him.

HuffPost has reached out to Trumpâ€™s campaign for comment.

We are aware that the President* @realDonaldTrump continues to use our music at his rallies. We are exploring all legal avenues to prevent this, but if thatâ€™s not possible please know that we do not condone the use of our music by this fraud and con man.