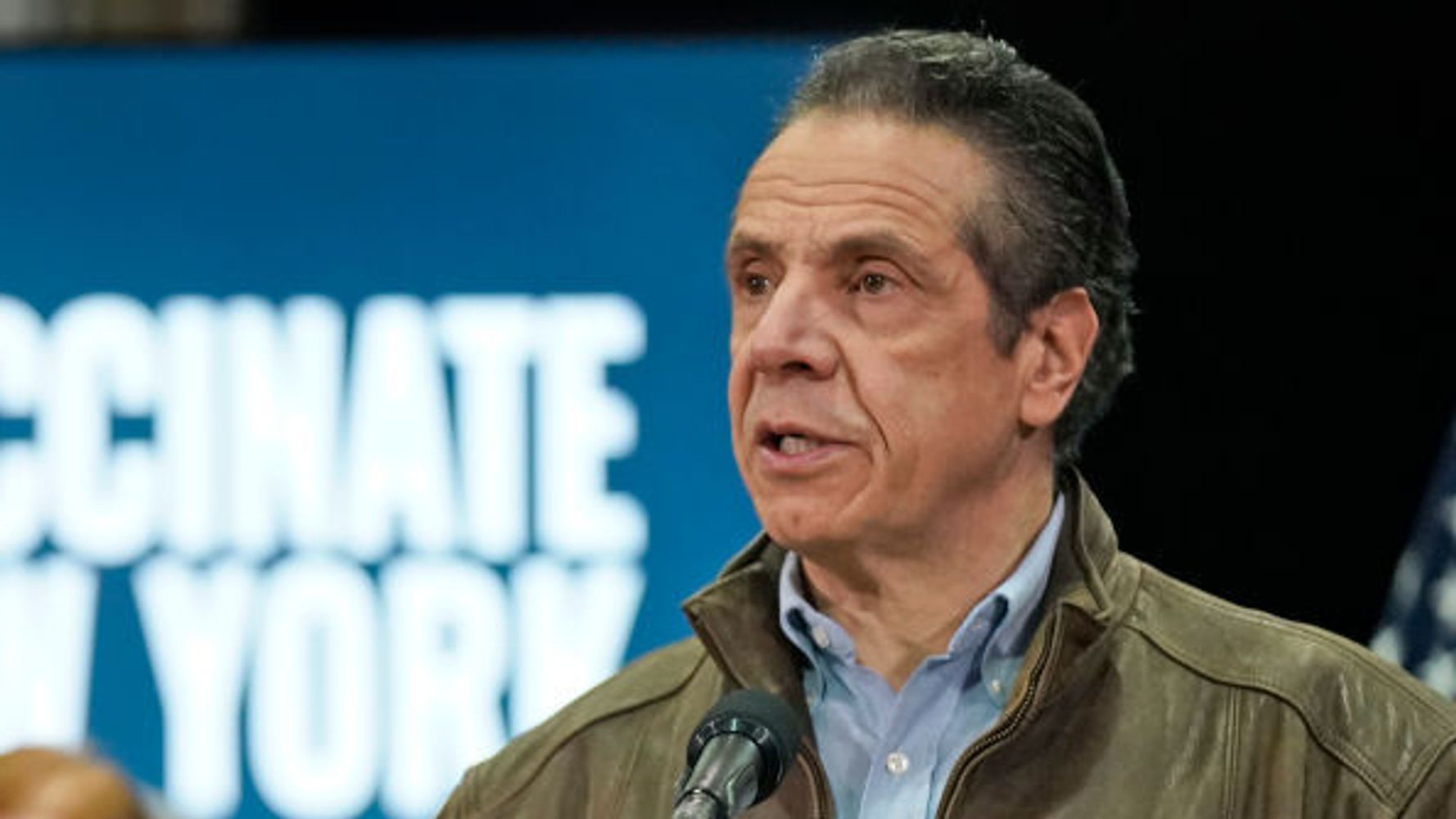 The Wall Street Journal first reported that top advisers in Cuomoâ€™s office had intervened to alter drafts of the July report, which chronicled the spread of COVID-19 in the cityâ€™s nursing homes. Such residents are among those most vulnerable to severe cases of the coronavirus, and at the time concerns were growing about an uncontrolled spread in those facilities.

Before it was edited, the report showed more than 9,000 nursing home residents had died from COVID-19 from the beginning of the pandemic until July. But the Journal, citing people familiar with the report, said the aides successfully intervened to exclude nursing home residents who were taken to hospitals when they got sick and then died there. The decision effectively shielded the true number of deaths that occurred among residents.

Ultimately, the report said only 6,432 people had died in nursing homes. About 15,000 nursing home residents have now died in New York during the coronavirus pandemic.

The New York Times later added that the changes caused strife with the stateâ€™s top public health officials, many of whom have since quit amid reports they were sidelined or ignored as, they claimed, the governor sought to beat back the pandemic with politics.

In a statement late Thursday, Cuomoâ€™s office said the data was omitted from the July report over doubts about its validity.

â€œThe out-of-facility data was omitted after [the state Department of Health] could not confirm it had been adequately verified,â€ Beth Garvey, a senior adviser to the governor, told the Journal.

Some state lawmakers have since called on Cuomo to be impeached.

New York Attorney General Letitia James (D) released her own report in January that showed the state had undercounted the number of deaths by as much as 50%. Cuomo finally relented amid public pressure, releasing complete data to match those figures and saying his office had withheld it in fear that President Donald Trump would politicize it.

Critics have accused the governor and his office of obscuring the true number of deaths for months, despite ongoing calls from lawmakers and media outlets to release state data.

The reports have compounded a wave of scandals around Cuomo. The governor has been accused by three women of inappropriate behavior, including sexual harassment and unwanted kissing. He has publicly apologized for his actions, saying his behavior was â€œunintentional.â€ He has resisted calls that he resign.

Last month, the FBI and the U.S. attorneyâ€™s office in Brooklyn reportedly launched a preliminary investigation into how Cuomo and his COVID-19 task force handled the data.

Cuomo himself has rejected accusations his administration covered up the data, adding last month that there was â€œnothing to investigate there.â€