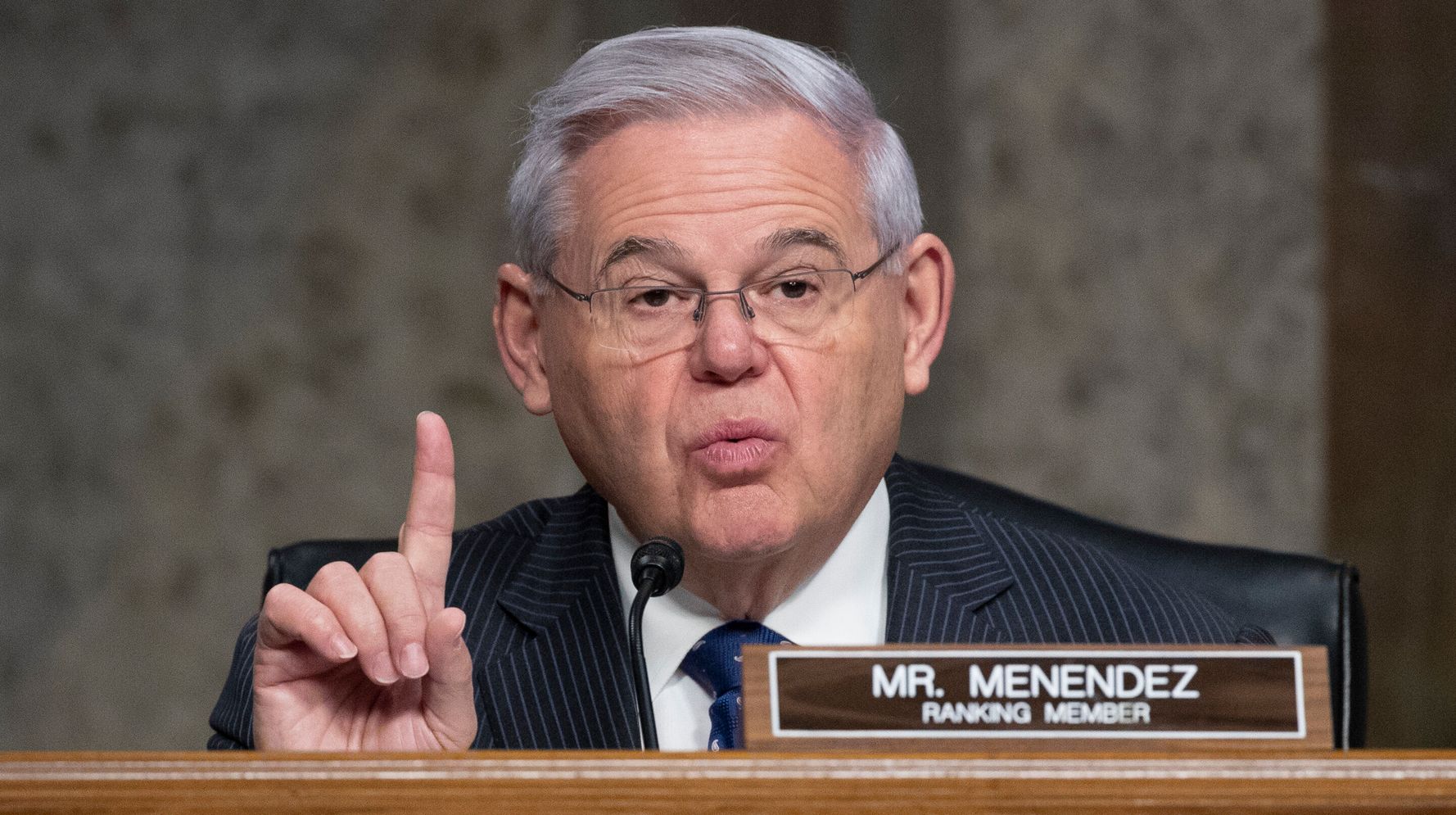 Sen. Bob Menendez (D-N.J.) on Tuesday accused Sen. Ron Johnson (R-Wis.) of perpetuating dangerous racist tropes for downplaying the Jan. 6 riot at the U.S. Capitol and saying he would have been â€œconcernedâ€ if it had been Black Lives Matter protesters rather than supporters of former President Donald Trump.Â

Menendez, who chairs the powerful Senate Foreign Relations Committee, broke with Senate decorum to personally challenge a colleague on the floor of the upper chamber.Â

â€œI get no one likes to be called racist,â€ Menendez said, â€œbut sometimes there is no other way.â€

In a March 11 radio interview, Johnson said he viewed the mob that stormed the Capitol at Trumpâ€™s direction as â€œpeople that love this country, that truly respect law enforcement [and] would never do anything to break a law.â€Â

Black Lives Matter protesters would have made him â€œa little concerned,â€ Johnson said.

The Justice Department has charged 300 pro-Trump rioters with federal offenses related to the insurrection, including for assaulting police officers.

Johnson has since insisted his comments were â€œinnocuousâ€ and â€œnot racial,â€ and heÂ wrote an opinion articleÂ in The Wall Street Journal claiming the left was seeking to silence him.Â

But to many people, Johnsonâ€™s words represent â€œa stain on the office he is so fortunate to hold,â€ Menendez said. He noted that thousands of people of color, including Black people, work on Capitol Hill in a variety of roles, and â€œmany of them feared for their lives on Jan. 6, but not Sen. Johnson.â€

And he read aloud an email he received over the weekend from a Black staffer who has worked for him for decades, who told Menendez that Johnsonâ€™s remarks incited fear of Black Americans and represented â€œthe most painful thing I have ever heard being said by a U.S. senator.â€

â€œFor one of our colleagues to cast those who attacked the Capitol as harmless patriots while stoking fear of Black Americans is like rubbing salt in an open wound,â€ Menendez continued.

Menendez cited Harvard University research showing that more than 96% of last summerâ€™s Black Lives Matter protests involved no property damage or police injuries, while nearly 98% involved no injuries at all. The senator contrasted Donald Trumpâ€™s call for heavy-handed government responses to that movement to the Trump administrationâ€™s slow response to the assault on the Capitol.

â€œWe often twist ourselves into pretzels to avoid saying anything that might be interpreted as a criticism of another senator, but there comes a time when these verbal gymnastics simply wonâ€™t do,â€ Menendez said, noting that throughout American history, racist policies have been justified using hateful depictions of people of color.