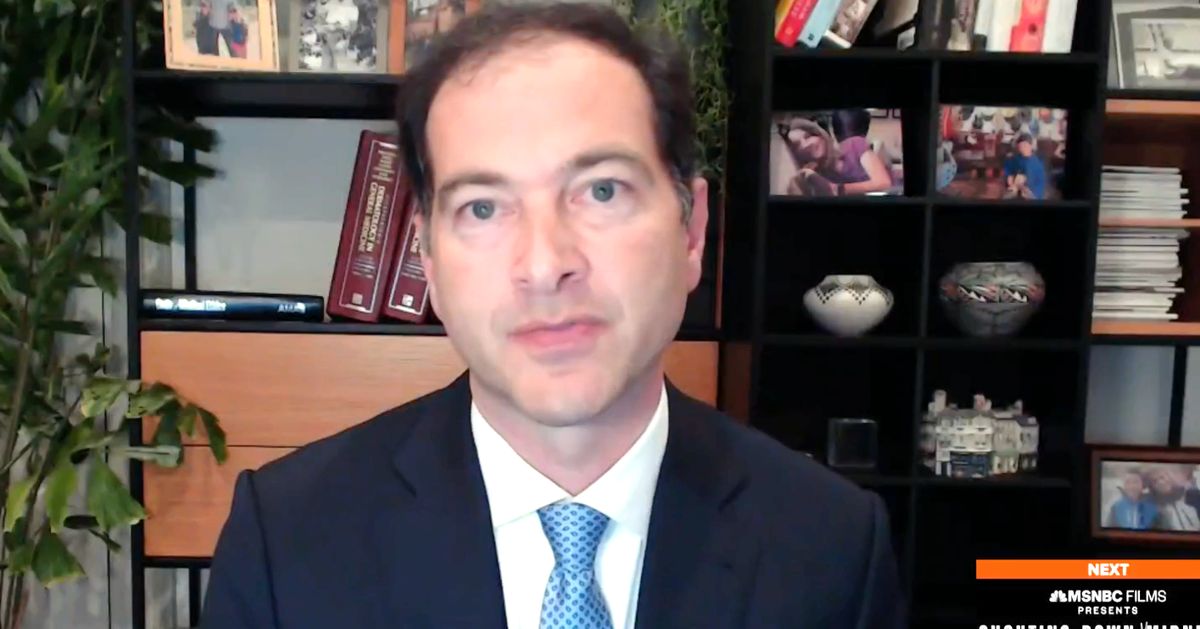 The president of the American Medical Association has called out anti-abortion politicians who are interfering with the personal medical decisions of the American people.

“Our main concern is just all of the damage to the health of our patients and the health of the nation,” Dr. Jack Resneck said on MSNBC on Sunday. “When we have politicians inserting themselves into really complicated and really personal medical decision making is that we think should be made between a doctor and a patient, that’s really what’s creating this danger.”

Resneck said that, in emergency rooms across the country, doctors are being placed in difficult situations where they’re forced to consult with attorneys before administering potentially life-saving treatment to women experiencing pregnancy complications.

“This is really creating chaos in some of these restrictive states around the country. It’s placing patient lives at risk, and we’re extraordinarily concerned,” he said.

Republican legislatures in nearly half of the 50 states have either banned abortion or are planning to do so since the conservative-led Supreme Court overturned Roe v. Wade, the landmark piece of legislation which had guaranteed the right to an abortion in the U.S. for nearly 50 years.

Thanks @AymanMSNBC for chance to talk about @AmerMedicalAssn opposition to politicians interfering in healthcare. We are non-partisan, & didn’t pick this battle, but science is our north star, and we will speak up when health of our patients is threatened https://t.co/xeZt8y6BZm

Resneck testified to Congress in July that “states that end legal abortion will not end abortion, they will end safe abortion, risking devastating consequences, including patients’ lives.”

Asked about that statement Sunday, he said the consequences were beginning to appear.

“We know what happens when pregnant patients who either need or want an abortion can’t get one,” he said. “Sometimes they turn to self-managed abortions, and we know from history and from other countries as well, the bad medical consequences of that. Sometimes they have the resources and are able to travel to another state, but lines are getting longer in those states. And so people are getting abortions later in pregnancy as a result.”

He pointed to a recent study in Texas on pregnant women who experienced complications but didn’t have the option to terminate their pregnancies right away due to the new legislation. The rates of serious complications, such as infections and needing ICU care, were far higher in Texas than they were in other states that didn’t have similar bans on abortion, Resneck said.

He also noted that abortion shouldn’t be a partisan issue.

“We’re a nonpartisan organization. I will show up and work with anybody, anytime, from any party, that’s willing to advance our evidence-based policy and follow science and advance the health of the nation,” he said.

Democratic candidates have focused on abortion throughout the midterm campaign, and President Joe Biden has pledged to codify Roe v. Wade into law if Democrats retain their majorities in Congress after the November election.