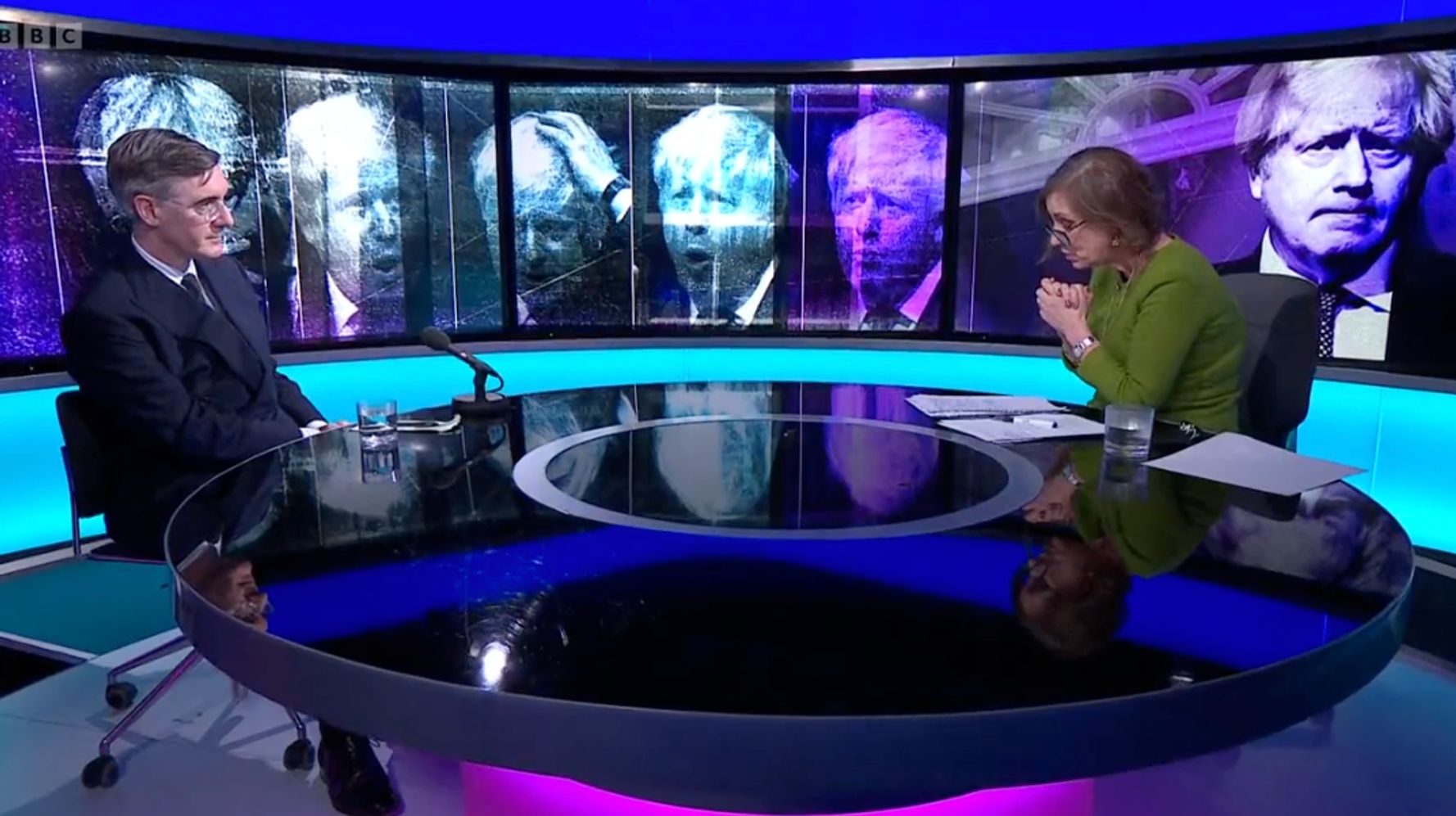 The Conservative Party is engulfed in a civil war as a senior Tory dismissed its leader in Scotland as a “lightweight” after urging Boris Johnson to quit.

Commons leader Jacob Rees-Mogg’s damning criticism of Douglas Ross – who is a member of the Westminster and Holyrood parliaments – came on a day of deep division over “partygate”.

In the aftermath, Ross was the first Tory MP to call on his leader to quit. “Regrettably, I have to say his position is no longer tenable,” he said.

When confronted by Newsnight’s Kirsty Wark about a backlash from Conservative MSPs, and the fact he earlier called Ross “not a big figure”, Rees-Mogg said: “Douglas Ross has always been quite a lightweight figure, so I don’t think his …”

Wark responded with an “ooofft” before Rees-Mogg could finish his sentence.

The appearance underlined the many faultlines in the party.

Eventually, most of Johnson’s Cabinet came on social media showing their backing for him. 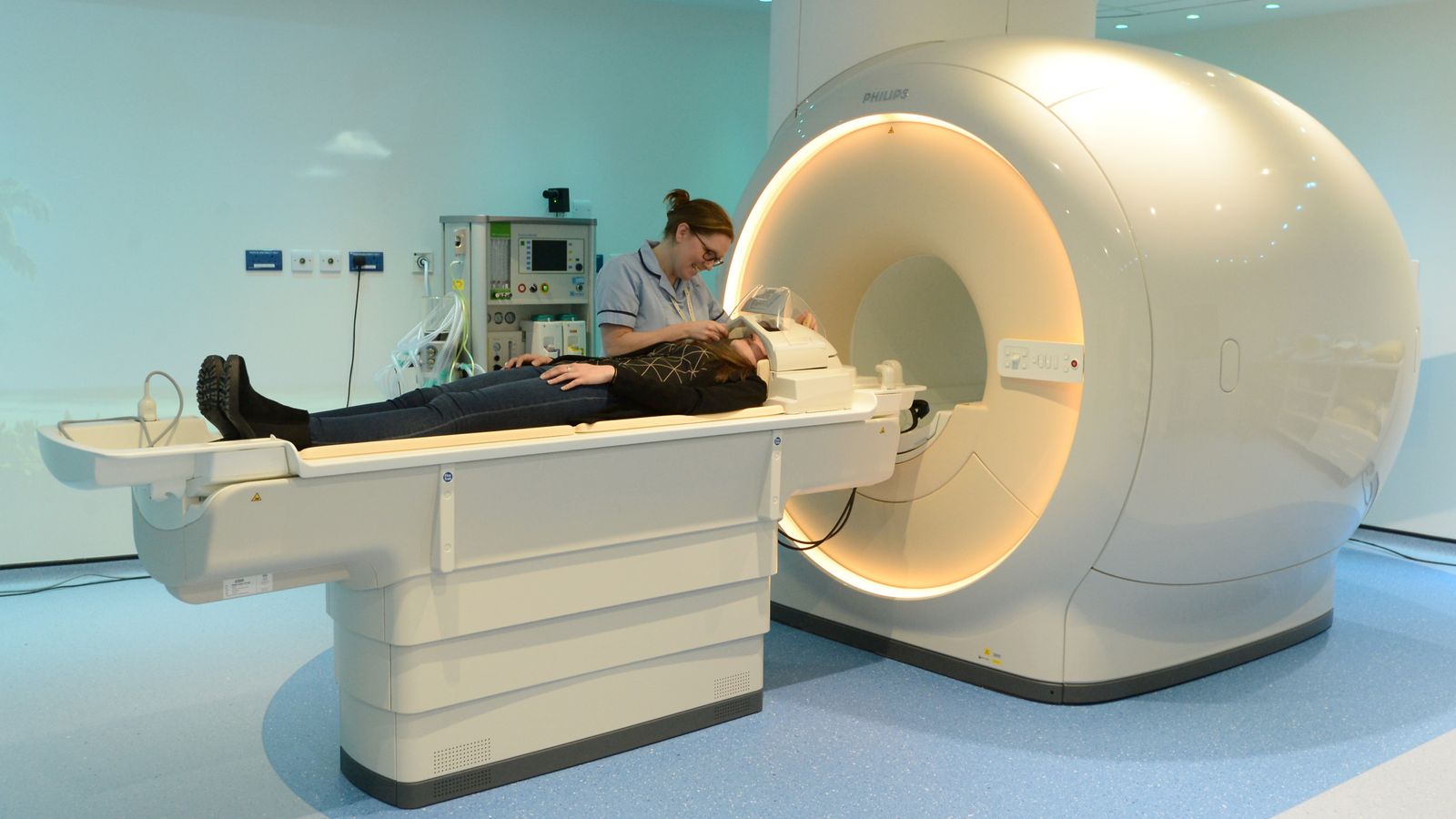 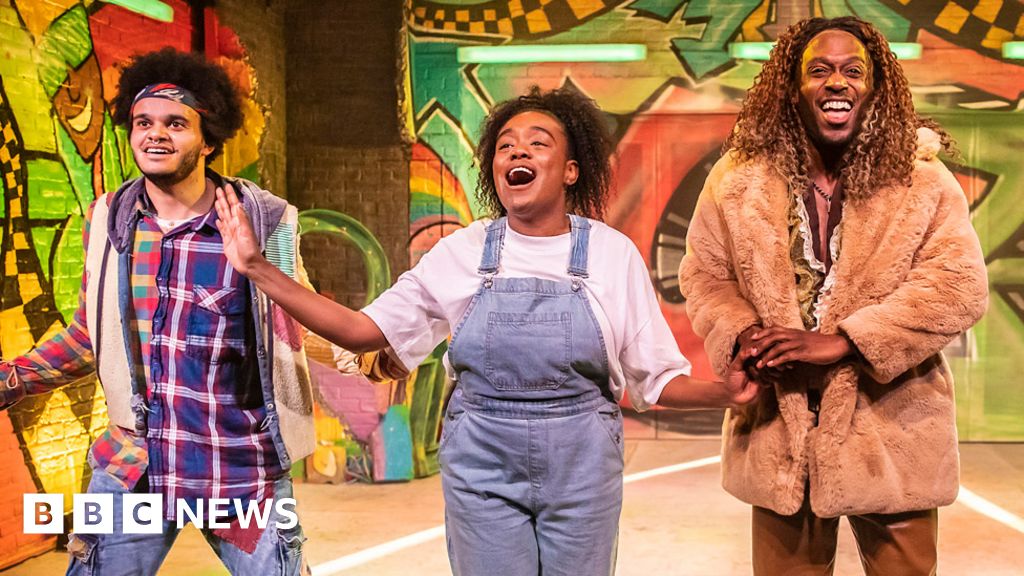