TORONTO — The juices still flow for a Montreal-Toronto derby, even if one team is 17 points behind the other.

“The stakes are pretty high for them and we would love to hurt their chances to make the playoffs.”

In recent years, it has usually been Toronto looking down at Montreal in the standings.

“This year, it’s kind of the opposite of other years, when Toronto was extremely dominant and we were always trying to ruin their plans going into the playoffs, because we weren’t in them,” said Montreal midfielder Samuel Piette. “So, it’s clear that this time, Toronto will try to prevent us from making the playoffs.”

“We’re in a good position right now and we don’t want Toronto to ruin our journey by putting obstacles in our way,” he added.

The space around Montreal in the standings is crowded. With 43 points, Atlanta is one point ahead of Montreal while D.C. United and New York City FC are one point behind with 41. The New York Red Bulls are one further back at 40.

Montreal unwittingly set the tone for a dismal year when it thumped Toronto 4-2 in the teams’ season opener April 17 in Fort Lauderdale, Fla. There was more pain for TFC at Saputo Stadium on Aug. 27 when Toronto midfielder Noble Okello was sent off in the fifth minute for a dangerous challenge. Montreal went on to win 3-1, outshooting Toronto 19-3 (10-2 in shots on target).

Montreal has never beaten Toronto three games in a row. And it has won just one of its last 10 away games (1-5-4) dating back to June. The lone win — 4-2 at Orlando on Sept. 15 — marks the only time Montreal has scored more than once on the road during that stretch.

“I think they base their game in being very solid defensively and then have a good transition based on the ability of (playmaker Djordje) Mihailovic controlling the ball,” said Toronto coach Javier Perez. “So we’re going to have to be good at home.”

Toronto was beaten 3-0 in mid-week, dropping its second straight.

Montreal with be without injured Honduran striker Romell Quioto, with a question mark over Egyptian midfielder Ahmed Hamdi.

Toronto lost Venezuelan winger Yeferson Soteldo to a pulled hamstring this week and centre back Omar Gonzalez and striker Ifunanyachi Achara are also out. Several other players are still being evaluated.

The good news is that centre back Chris Mavinga, who last saw action Sept. 25, is available. The French-born Democratic Republic of Congo international was on the bench mid-week but did not play.

After Toronto, Montreal visits Forge FC next Wednesday in a Canadian Championship semifinal. Toronto hosts Pacific FC in the other semifinal Nov. 3.

A student of the game, Perez watches games equipped with a notebook and stopwatch _ and an array of statistics, including the numbers of how his team does depending on formation.

He said Friday he has opted for a three-man backline this season purely out of necessity, noting the club has not won when deploying a back three. The team has won 60 per cent of games in a 4-3-3 formation and 20 per cent in 4-2-3-1.

“I was never keen to play in that formation,” he said of the back three.

Toronto holds a 14-10-4 edge over Montreal in regular-season play. 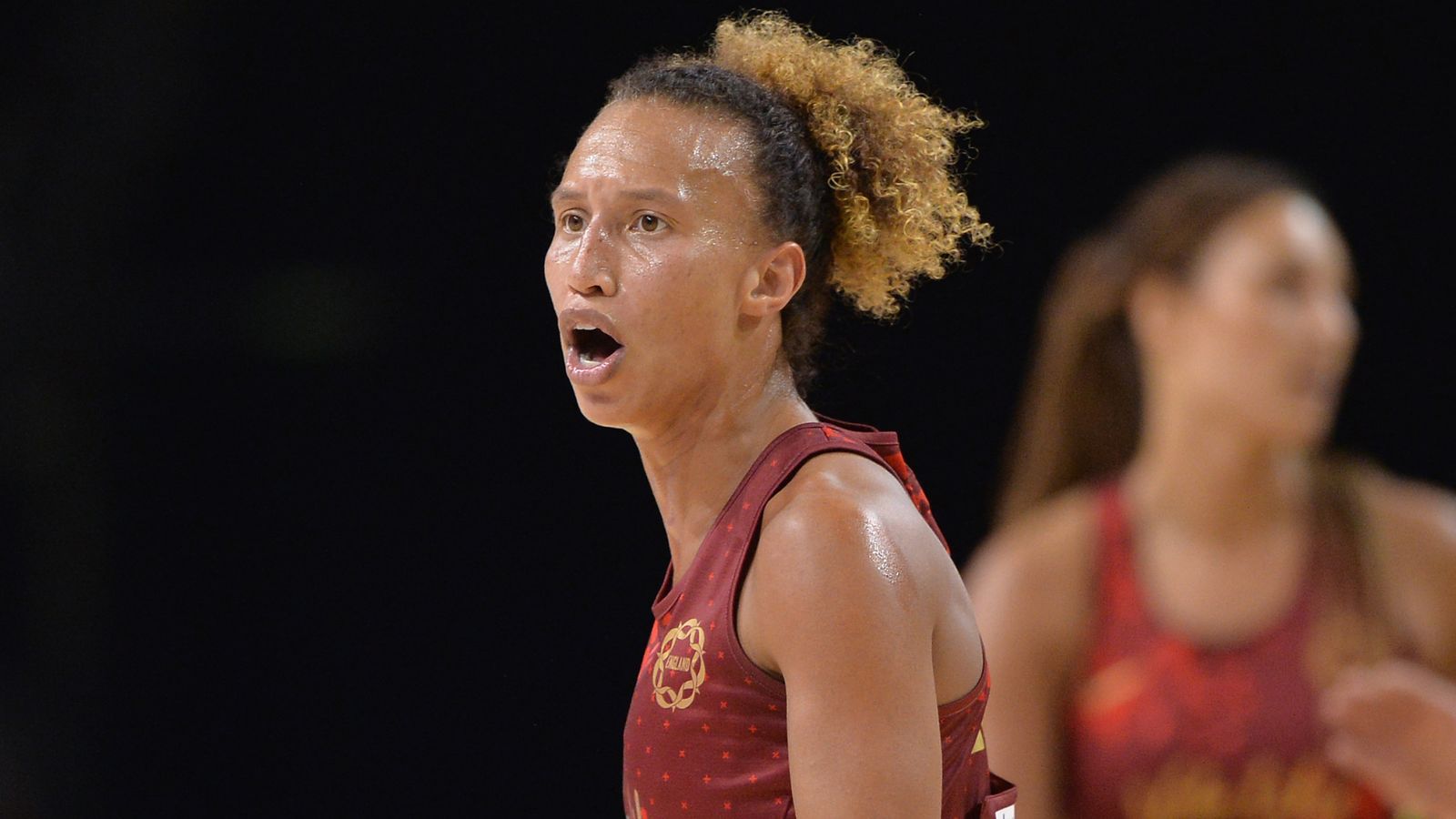 Embiid on bout with COVID-19: ‘I really thought I wasn’t going to make it’