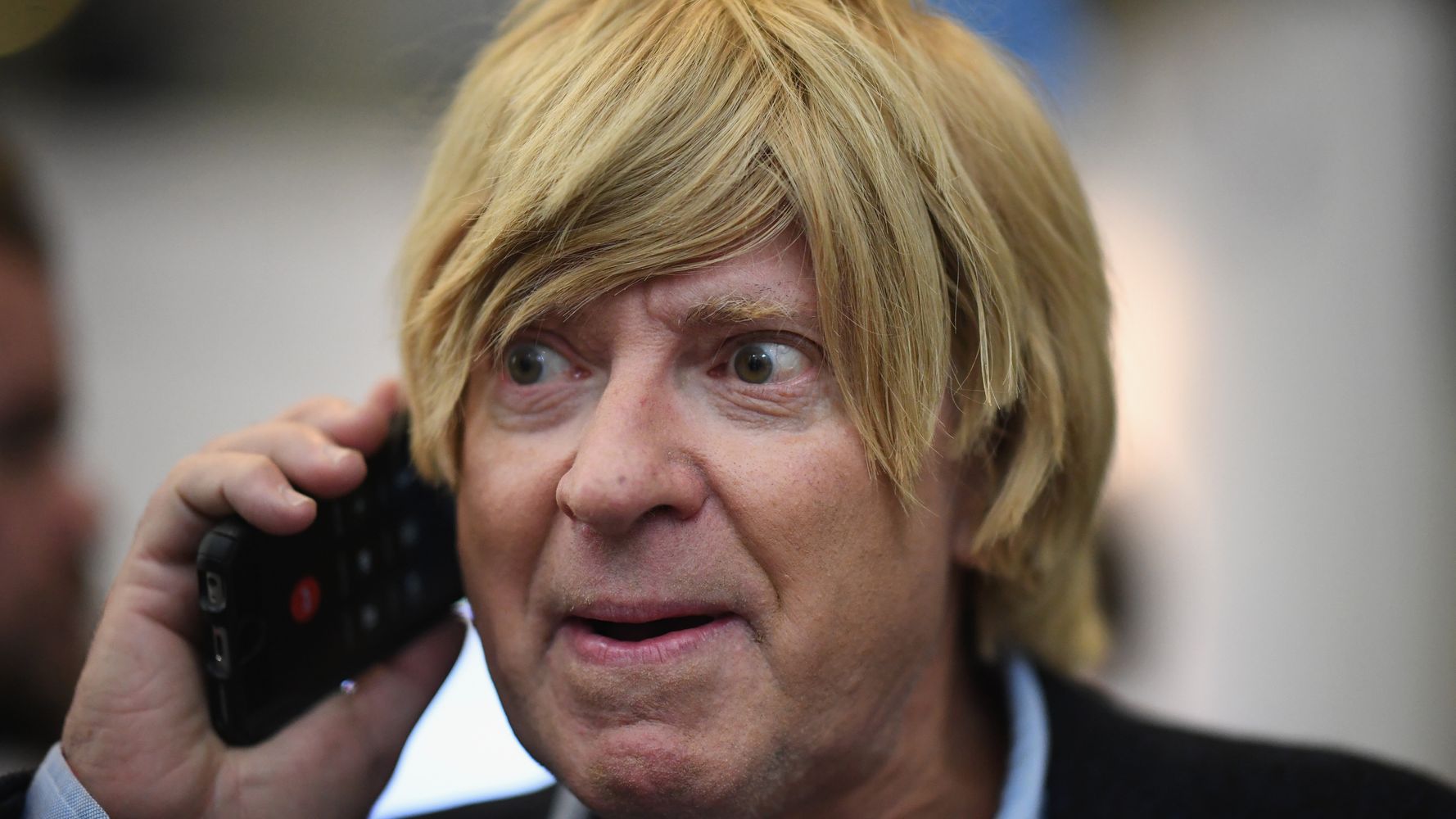 Michael Fabricant lashed out at his Tory colleague Nusrat Ghani over her allegations of islamophobia in the government, saying â€œthe whole thing actually stinksâ€.

Ghani has alleged she was removed from her role as a minister for the department of transport in 2020 because her â€œMuslimnessâ€ was â€œmaking colleagues uncomfortableâ€.

No.10 has now ordered an inquiry into the claims and promised the prime minister â€œwill take it seriouslyâ€ â€“ but Conservative MP Fabricant said Ghaniâ€™s claims seemed â€œvery suspiciousâ€ to him when speaking to LBC on Sunday.

He said, â€œI think the whole thing actually stinksâ€ because itâ€™s currently â€œopen seasonâ€ on the whips office and Boris Johnson as people are trying to get the prime minister to resign.

He continued: â€œPrejudice of any kind in modern Britain is pretty pathetic. It was pathetic 100 years ago and itâ€™s even more pathetic now when this sort of thing happens.

Fabricant also claimed dismissed Ghaniâ€™s allegations because â€œsheâ€™s hardly someone who is obviously Muslimâ€ as he had â€œno idea what religion she wasâ€, before suggesting her allegations seemed â€œrather a lame excuse to meâ€.

His words infuriated many people, and Labour frontbenchers even started calling for the Conservatives to remove the whip from Fabricant.

Shadow foreign secretary David Lammy said it was an â€œappalling, disgraceful thing to sayâ€, while shadow minister for legal aid Afzal Khan tweeted: â€œAt the risk of over-interpreting the rantings of a racist, I think he means that [Ghani] does not wear a hijab.

â€œLetâ€™s be clear: it is not the role of any man, Muslim or non-Muslim, to police a womanâ€™s faith because of clothes she wears.â€

Shadow women and equalities secretary Anneliese Dodds said Fabricantâ€™s words just highlighted how the government needs to take Islamophobia seriously, and called for the whip to be removed.

What an appalling, disgraceful thing to say. If the Tories wanted to show they were serious about tackling Islamophobia, they could start by removing the whip from Michael Fabricant https://t.co/xWmApQbZvK

What does Fabricant mean here?

At the risk of overinterpretting the rantings of a racist, I think he means that @Nus_Ghani does not wear a hijab.

Let’s be clear: it is not the role of any man, Muslim or non-Muslim, to police a woman’s faith because of clothes she wears. https://t.co/FaipFdRA4b

The Labour MPs werenâ€™t alone in their fury, as people rallied on Twitter against Fabricantâ€™s words.

This is utterly risible. How on earth could Mr Fabricant personal ignorance of a well known public fact (compared to his conversations about the Christian faith of an entirely different former MP) have any bearing on the allegation made? pic.twitter.com/Np5nWYhDEF

Fabricant did respond to the backlash when he tweeted: â€œI say in this LBC clip that prejudice is unforgivable.

â€œBut Nus Ghani claims her being Muslim made people uncomfortable. I donâ€™t buy that at all as most people wouldnâ€™t have had a clue whether she was Muslim or not.

â€œAnd if they had, prejudice would of course be wrong.â€

The Tory MP also tweeted about the Islamophobia allegations on Friday, claiming that she has been â€œplotting against Boris for some time nowâ€.

He added that â€œthere are many excellent Muslim ministers in the governmentâ€ and she â€œwas nice but unimaginative and mediocreâ€ as a minister.

I say in this LBC clip that prejudice is unforgiveable.
But Nus Ghani claims her being Muslim made people uncomfortable. I don’t buy that at all as most people wouldn’t have had a clue whether she was Muslim or not.
And if they had, prejudice would of course be wrong. https://t.co/1EC5xEIRw6