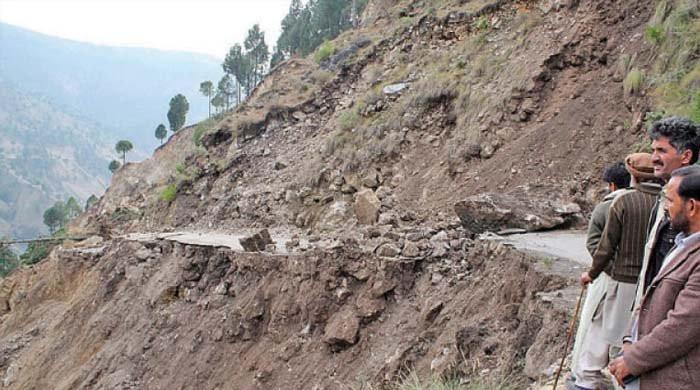 The road was blocked due to landslides at various points from Goharabad to Lal Pari in Diamer. Work in Tatta Pani is in progress.

The Karakoram Highway  was also blocked near Khunjerab Pass where a landslide hit the road early this morning.

The Gilgit-Skardu road was also blocked in Astak Nallah.

Workers from the Frontier Works Organization are engaged in restoring traffic by removing debris from road sides.

According to a report by Geo.tv, the Karakoram Highway is closed at seven places from Tata Pani to Lal Pari, including Gandlo, Raikot and other places, the Chilas assistant commissioner said.

Meanwhile, rain has continued in the city intermittently for the last three days in several parts of Gilgit-Baltistan. Houses and crops have been damaged and ground connectivity has been cut off. 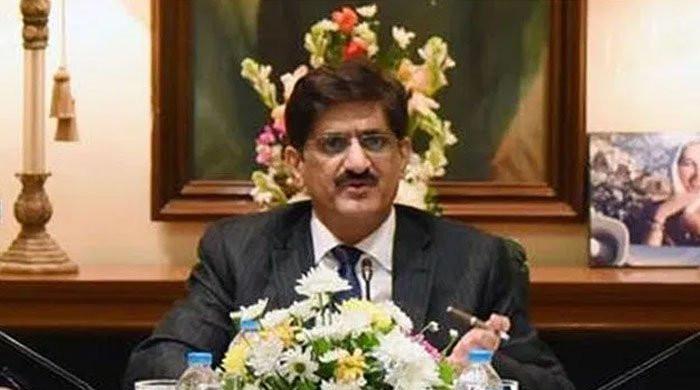 Spike in cases forces Sindh to bring back COVID-19 restrictions 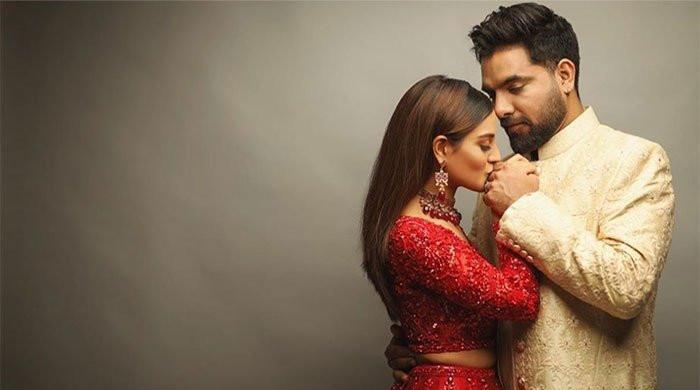