State broadcaster CCTV showed workers being hauled up one-by-one in baskets this afternoon, their eyes shielded to protect them after so many days in darkness.

One worker was reported to have died from a head wound following the blast that deposited massive amounts of rubble in the shaft on January 10 while the mine was still under construction.

The fate of 10 others who were underground at the time is unknown. Authorities have detained mine managers for delaying reporting the accident.

The official China Daily said on its website that seven of the workers were able to walk to ambulances on their own.

State broadcaster CCTV showed numerous ambulances parked alongside engineering vehicles at the mine in Qixia, a jurisdiction under Yantai in Shandong province.

Increased supervision has improved safety in China’s mining industry, which used to average 5000 deaths per year.

However, demand for coal and precious metals continues to prompt corner-cutting, and two accidents in Chongqing last year killed 39 miners. 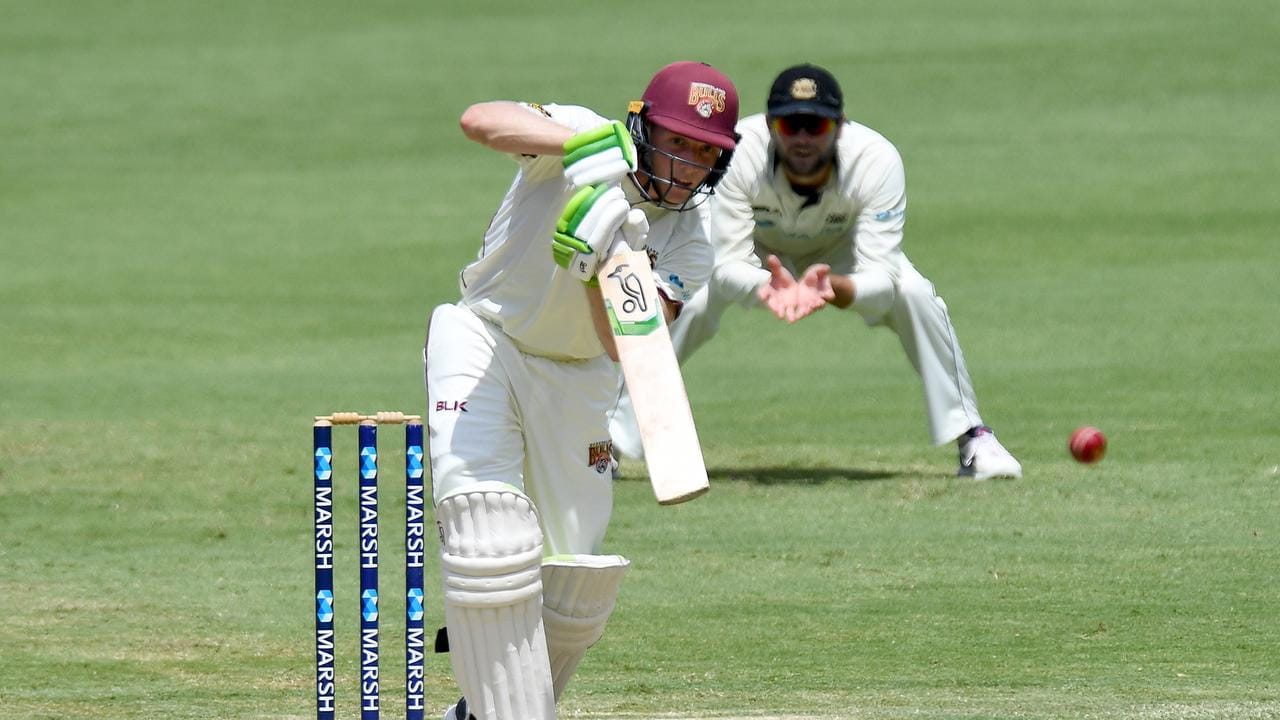