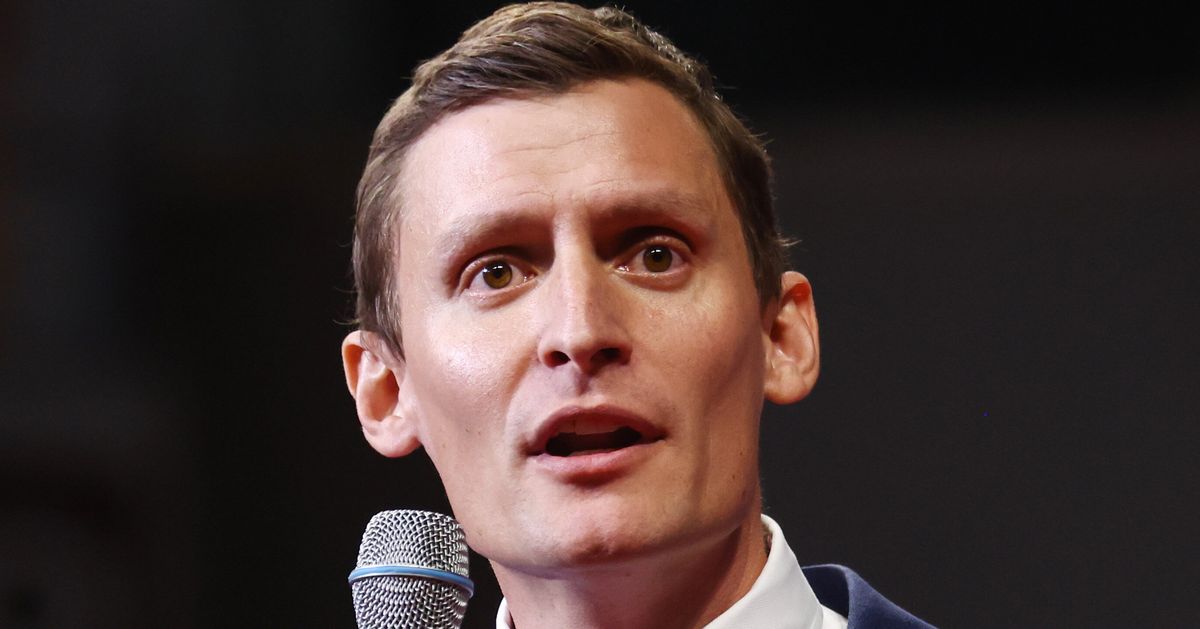 The candidate, endorsed by Donald Trump and bankrolled by Peter Thiel, quietly changed a campaign website section about his positions on abortion this week ― and was caught in the act by NBC News.

On Thursday, morning, Masters website read: “I am 100% pro-life,” according to screenshots captured by NBC News.

But then, his campaign released a new ad Thursday in which Masters suddenly claimed to support “commonsense regulation around abortion.”

“Look, I support a ban on very late-term and partial-birth abortion,” he says in the ad. “And most Americans agree with that. That would just put us on par with other civilized nations.”

After releasing the ad, his campaign changed and deleted parts of his website to soften his stances on abortion.

According to NBC News, one of the deletions was a section supporting “a federal personhood law (ideally a Constitutional amendment) that recognizes that unborn babies are human beings that may not be killed.”

Laws that establish “fetal personhood,” pushed by anti-abortion advocates, seek to extend the rights of people to a fetus or embryo before viability. If enacted, they would class abortions as murder and end most of the exceptions for abortion.

Masters had already begun to moderate his abortion rhetoric in recent interviews. Shortly after winning his primary, he told the Arizona Republic he interprets a potential “personhood law” as applying to the third trimester of a pregnancy.

Reached for comment by NBC News about the website flip-flop, Masters’ campaign pointed to those comments, but did not answer a follow-up question about the changed website.

Masters’ shift comes as many Republican politicians face political consequences for strong anti-abortion views in the wake of the Supreme Court’s decision to eliminate federal abortion protections ― an issue that’s proven powerful for Democratic candidates so far. Even in red states, attitude on abortion are shifting in favor of Democrats, according to FiveThirtyEight analysis.

Masters, who made headlines in June for claiming gun violence is “Black people, frankly,” is currently polling eight points behind Kelly in the Senate race.